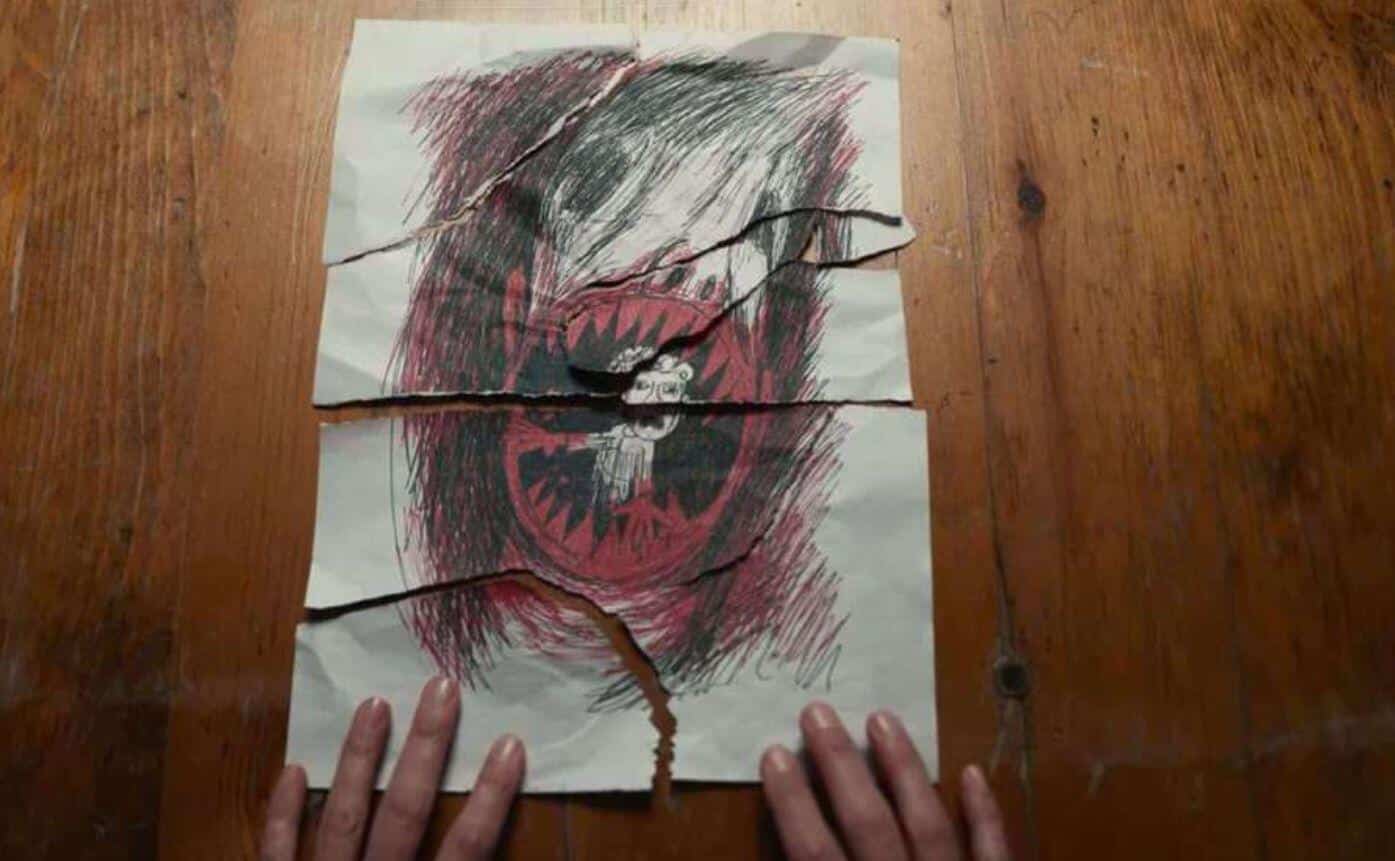 We’ve been given our final look at the upcoming horror movie Antlers, which will be released later next year in April. The final trailer for Antlers promises an awesome horror movie monster – one that it smartly keeps hidden for most of the footage. It’ll definitely be a suspenseful watch in the theater.

One of the most exciting aspects is that the film is based on a short story by Nick Antosca, who is not only responsible for the horror series Channel Zero – but he’s also a writer on the upcoming Child’s Play series. Obviously this means the movie will have a great sense of horror – especially with Guillermo del Toro as one of the producers.

In the movie Antlers…

“A small-town Oregon teacher (Keri Russell) and her brother (Jesse Plemons), the local sheriff, discover that a young student (Jeremy T. Thomas) is harboring a dangerous secret with frightening consequences.”

Let’s hope that the new film lives up to the expectations and previous work of everyone involved, especially Nick Antosca and Guillermo del Toro. But judging by the new trailer, we should be expecting a very intelligent and well crafted horror movie. As such, we horror fans should be in the clear – which means we can sit back and enjoy Antlers when it hits the big screen.

Antlers was produced by Guillermo del Toro, David Goyer, and J. Miles Dale. It was written by C. Henry Chaisson & Nick Antosca and Scott Cooper, based upon the short story The Quiet Boy by Nick Antosca. Scott Cooper directs the film.

What did you think of the final trailer for Antlers? Are you excited to see how the new horror movie will turn out? Let us know your thoughts in the comments section down below!

People Complaining ‘Ghostbusters: Afterlife’ Is A ‘Stranger Things’ Rip Off
Marvel Television Getting Shut Down; Will Fold Into Marvel Studios
Advertisement
Advertisement
To Top