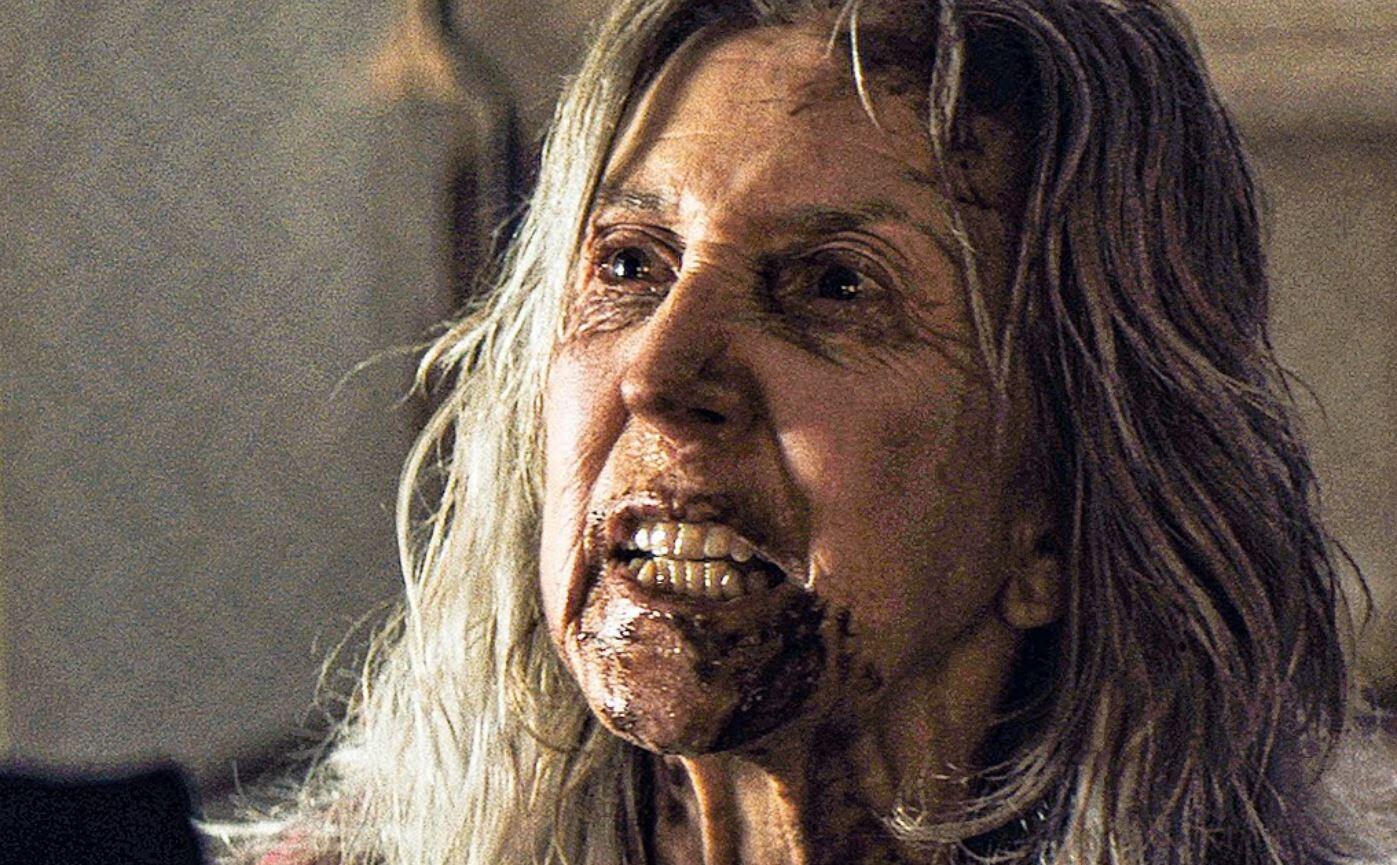 The new year is going to kick off with a horror movie bang once January comes around. Columbia Pictures is coming out with another entry in their American The Grudge franchise, based on the iconic Japanese horror films. And now they’ve released a new trailer for their upcoming reboot titled The Grudge. What’s especially cool about this trailer for The Grudge is that it’s their new red band trailer. Check it out below!

As you can see in the trailer, the footage opens with a scene from the film not unlike the first trailer for IT: Chapter 2. Of course, that is before the trailer then cuts to a frenzy of R-rated footage, promising a gruesome version of the traditional lore we’ve come to know over the years. It’ll be interesting to see how the full film will take advantage of its R-rating.

It’s certainly interesting that this will be an R-rated film, as the 2004 American film was only ever PG-13. As such, this has an edge that movie did not – and means we could be in for a much more horrifying time. Especially when you go by the footage shown in the red band trailer for The Grudge. Hopefully it lives up to expectations, after all, this will actually take place simultaneously with the 2004 movie albeit set in the United States.

Nicolas Pesce directed this new installment from a script he co-wrote with Jeff Buhler. Sam Raimi, Rob Tapert, and Taka Ichise are producing the film.

What did you think of the red band trailer for The Grudge? Are you excited to see the new reboot? Let us know your thoughts in the comments section down below!