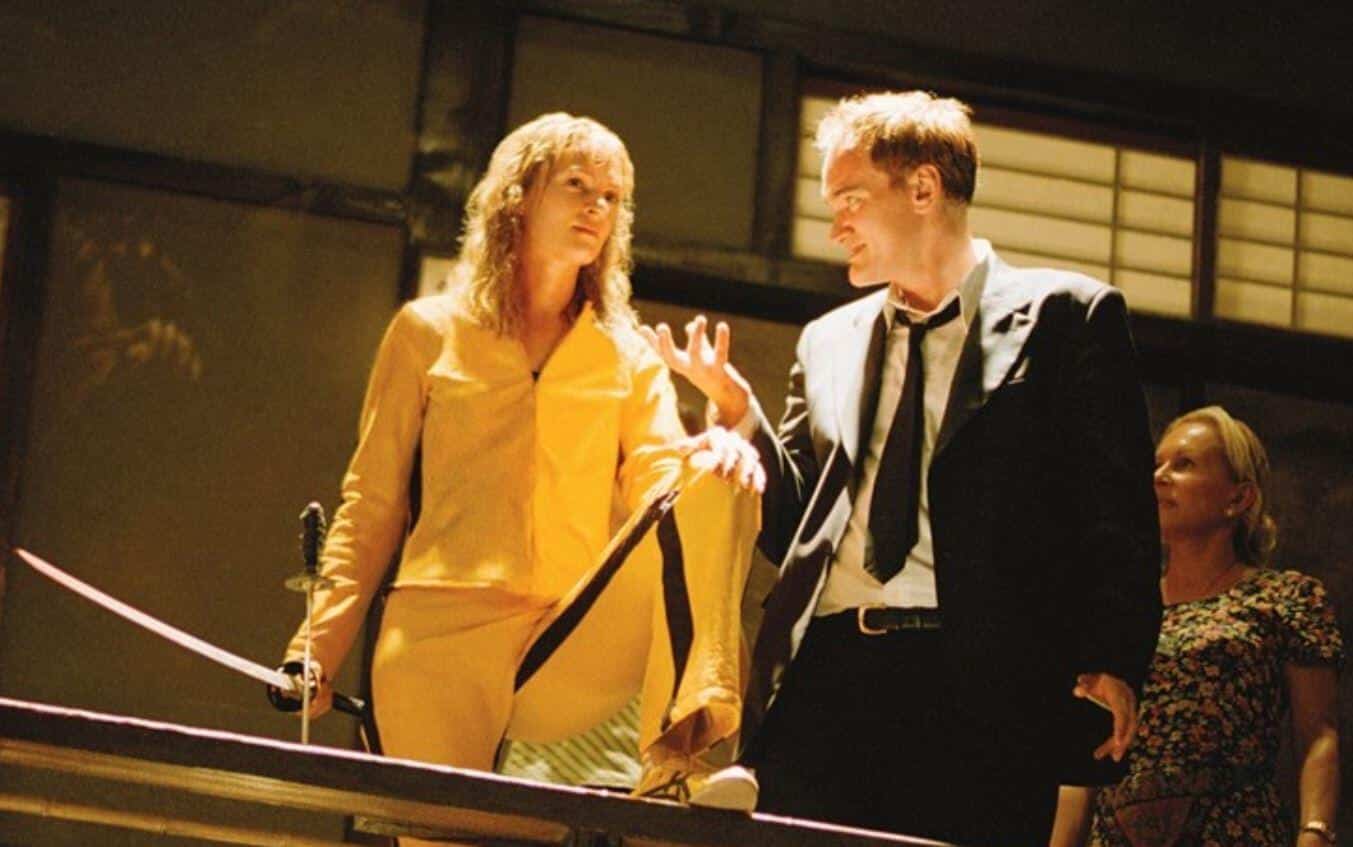 One of the projects that many Quentin Tarantino fans would most like to see is a third Kill Bill movie. While such a thing is still not officially in the cards, it turns out director Quentin Tarantino does actually have an idea in mind if he ever decided to pursue the project. He explained the possibility of Kill Bill 3 while speaking in an interview with Andy Cohen on Andy Cohen Live.

Here’s what Quentin Tarantino said, revealing that it would have to be the perfect continuation for The Bride:

“Well, I just so happened to have had dinner with Uma Thurman last night… I do have an idea of what I would do. That was the whole thing, was conquering that concept, exactly what’s happened to the bride? And do I want to do? Because I wouldn’t want to just come up with some cockamamie adventure. She doesn’t deserve that, you know, the bride has fought long and hard. But now I actually have an idea that could be interesting. I wouldn’t do it for a little bit. It would be at least three years from now, or something like that, but it is definitely in the cards.”

It seems that Quentin Tarantino already has his calendar mapped out for the next three years or so, which means he’s currently too busy to focus on developing a proper Kill Bill 3. But, as he’s stated, he does have an idea for one. So who knows what the future might hold?

It’s still unclear what exactly the next movie that Quentin Tarantino could end up directing will be, but if it is Kill Bill, we’ll just have to wait and see how the cards unfold.

How would you feel about Quentin Tarantino doing another Kill Bill movie? Do you think it’d be a good idea? Let us know your thoughts in the comments section down below!