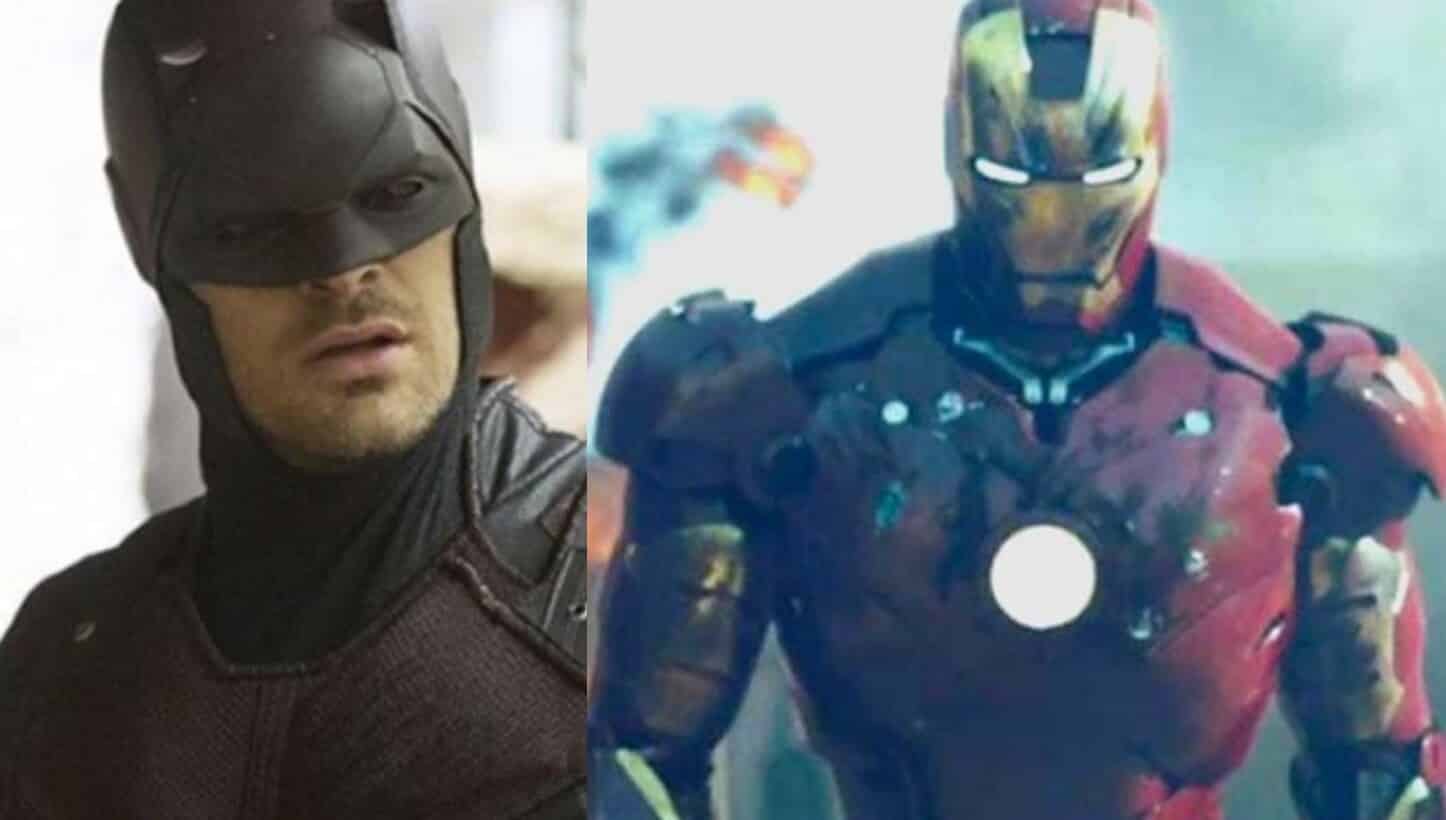 The Marvel Cinematic Universe is an unprecedented movie franchise that has spanned over a decade, and has had nearly two dozen unique films that were interwoven with an overarching storyline. During that time, Marvel TV also released several shows, like Agents of S.H.I.E.L.D., Daredevil & the Marvel Netflix series, Runaways, and more. These shows all carried little Easter Eggs for the greater MCU, even having some major cameos like Nick Fury and Lady Sif. This led fans to believe that these shows were also part of the overarching story. However, in a new interview, Marvel Studios Head, Kevin Feige, squashes that thought completely.

While speaking with Omelete at CCXP Brazil, Feige spoke about the new direction the MCU is taking by incorporating the Disney+ Streaming Series as important canon.

“After Endgame, thinking, ‘What can we do next?’ Disney+ is going to give us this opportunity to tell even deeper stories with characters you already know and love…in a new type of cinematic way that we haven’t done before. We’ve already started shooting two of them and they’re very, very special. And it all, for the first time, will interlink. So, the MCU will be on your TV screen at home on Disney+ and interconnect with the movies and go back and forth. It’s exciting to expand the MCU into even bigger and better heights.”

This is probably the most professional, passive aggressive way of giving Jeph Loeb the middle finger as Feige takes over all aspects of Marvel Entertainment. There have always been rumors of the two not seeing eye to eye on projects, and this is the best way for Feige to come in and make a clean slate. Also, let’s be real. While some of the Netflix shows were great, they certainly didn’t fit into the MCU. And the rest of the shows are just best forgotten. Take them for what they were; off-shoot versions of some good Marvel properties. And look forward to Disney+ bringing us closer to the MCU than ever before.

What do you think of Feige ignoring the previous TV series? Let us know in the comments below!

Continue Reading
You may also like...
Related Topics:Disney, Disney Plus, Marvel, MCU

Marvel Television Getting Shut Down; Will Fold Into Marvel Studios
Quentin Tarantino Says ‘Kill Bill 3’ Is “Definitely In The Cards”
Advertisement
Advertisement
To Top