‘The Flash’ Movie Finally Gets New Release Date For July 2022 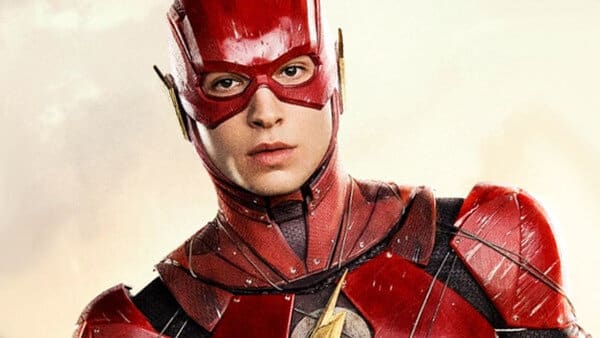 The DCEU has been in an interesting state of change over the last couple of years. While it originally was headed towards the direction of Justice League, which didn’t end up being the success Warner Bros. was hoping for, it’s since been reformatted and refitted to fit the success of films like Wonder Woman, Aquaman, and Shazam. Now it looks like that The Flash is finally getting a proper release date since being taken off the schedule.

The film was first announced in 2014, where a variety of directors were each attached to the project over the years. The directors involved included Seth Grahame-Smith, Rick Famuyiwa, and even duo John Francis Daley and Jonathan Goldstein. The plan was for the film to be released in 2018, which obviously never happened.

But with the above mentioned films like Wonder Woman and Shazam making a box office smash, it looks like a perfect time for Warner Bros. to reinvigorate their plans to produce a movie based on The Flash. As it turns out, it’s finally coming together.

Actor Ezra Miller will continue to play The Flash in the film, and we also have IT director Andy Muschietti attached to direct the project. While he was hired earlier this year, it looks like things are working out because the film’s official release date has been announced.

According to THR, it seems that The Flash will not be hitting theaters on July 1, 2022. While we don’t know much about the plot of the upcoming superhero movie, we can assume Warner Bros. is hoping it’ll be as successful as their other recent crop of superhero movies. And at this rate, it probably will be.

Are you excited that The Flash has finally gotten a release date? Let us know your thoughts on the upcoming film in the comments section down below!