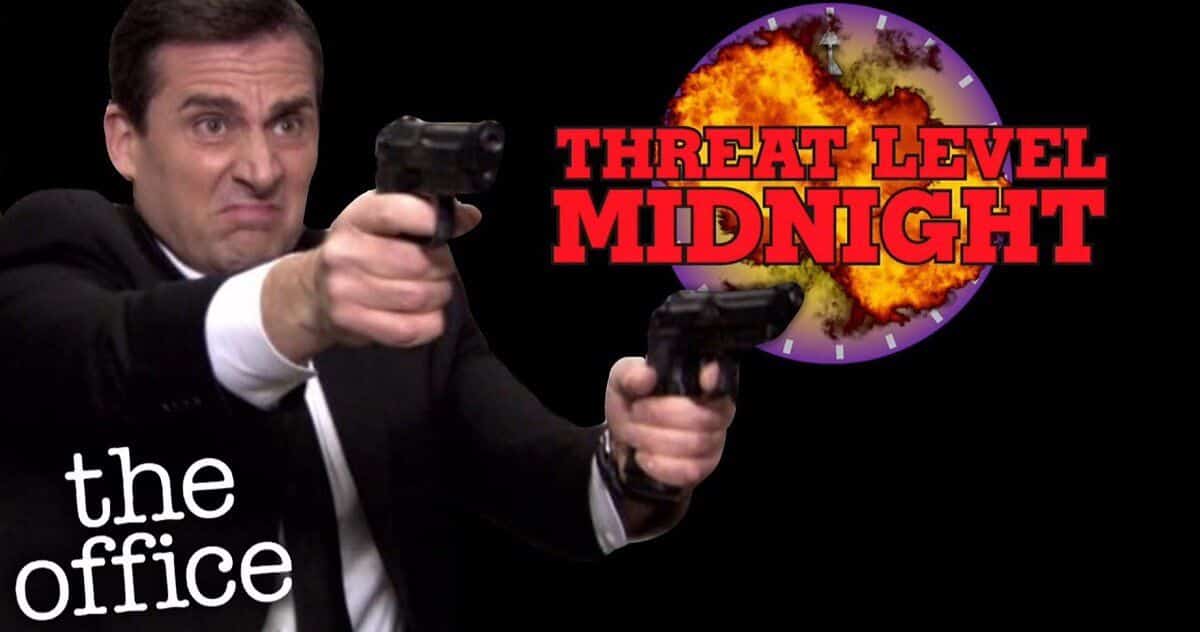 In what may be incredibly exciting news for fans of The Office, the official YouTube channel for the series has finally uploaded one of the show’s most beloved episodes – Threat Level Midnight.

The episode was viewed by 6.41 million people when it first aired on February 11, 2011. The episode has become the highest rated NBC series of the week. Obviously it’s a big favorite for fans, and now that the episode is available on YouTube in full for the first time – it’s definitely worth checking out again.

It’s also worth bringing up that the episode has gone on to become a big hit with fans due to the continuity references with older episodes. And, seeing as how long ago the episode aired, it might be even more fun now to go back and watch it from an even further perspective of the show’s events. It’s a great blast from the past.

Here’s the synopsis given on the YouTube video for the fan favorite episode, which you can view down below:

“After secret agent Michael Scarn (played by Scott) is forced into retirement due to the death of his wife Catherine Zeta-Scarn, the President of the United States of America (played by Darryl Philbin) requests that he prevent Goldenface (played by Jim Halpert) from blowing up the NHL All-Star Game and killing several hostages. Scarn goes undercover and learns how to play hockey, killing another hockey player (played by Oscar Martinez) to make it into the game, but after confronting Goldenface, he is shot. He later recuperates but learns that the President was in on it all along. Depressed, he goes to a bar to drown his sorrows. The patrons of the bar sing a song called “The Scarn” which he danced to with his wife, which cheers Scarn up immensely. With his courage restored, Scarn is able to save the day and blow up Goldenface in the process.”

What do you think of The Office episode Threat Level Midnight? Do you enjoy it? Let us know your thoughts in the comments section down below!

Continue Reading
You may also like...
Related Topics:NBC, The Office, Threat Level Midnight