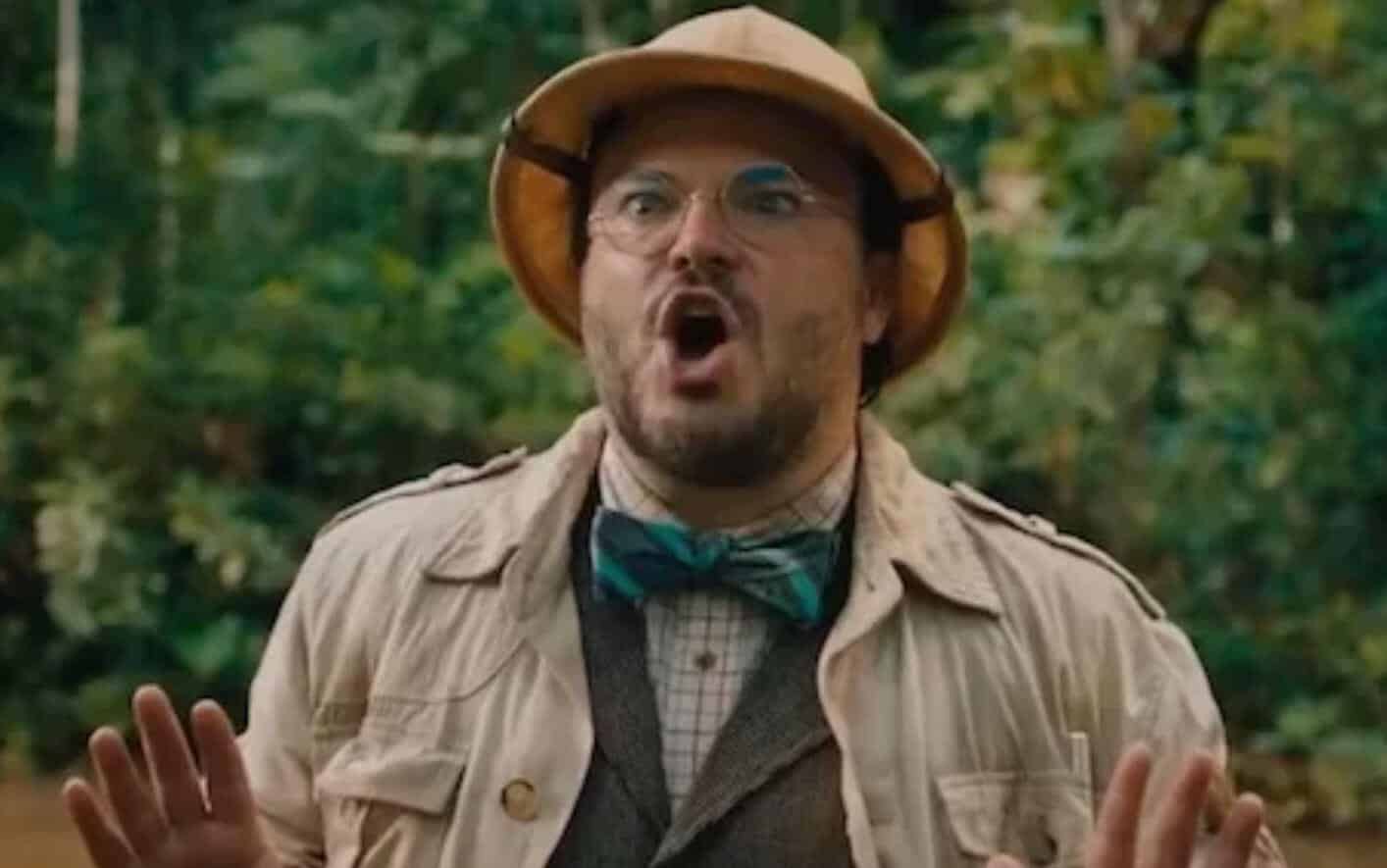 One of the most recognizable actors working today is Jack Black, and so it may be shocking to hear that he’s stated that he’ll be retiring from acting. He explained it all in an interview with Balance, where he revealed that Jumanji: The Next Level could very well be his last movie.

Here’s what he stated:

“Well, I’ve got another Tenacious D record that I’d like to make. Maybe one more movie. I’m kind of enjoying the idea of early retirement. Not so early. I’m 50. I’ve been saying for a long time that this is the last movie. We’ll see. I can’t really say what my next thing is because it’s too early; it’s a jinxer. I’ve got a couple of tricks up my sleeve. But not too many. I’m looking to wrap it up pretty soon. Ride off into the sunset.”

Obviously you may be curious about why he wants to retire at 50 years old. As it turns out, it has to do with family. He wants more time with his children as well as his wife.

“Yeah. That is a big part of it. I don’t like going away from Tanya and the boys. I spend too much time away from home. Maybe I’ll do a TV show here in town, so I can work the 9 to 5 and then get back home. We’ll see. I’m not a big five-year plan kind of guy though. I don’t really look down the road. I kind of take it day by day. And if something comes up, you know, obviously if [Quentin] Tarantino comes a-knocking, I’m gonna do that movie!Tarantino likes to talk about doing his last movie too. He says there’s only one movie left. It might be Star Trek. It might be who the hell knows? Maybe I’m going to pull a Tarantino and say, ‘Guys. I’ve done 99 movies. I’m going to do one more. Gonna go out on top!’”

He also made a comment regarding Tenacious D’s future:

“Look, I’m going to star in the final Quentin Tarantino movie and then I’ll ride into the sunset. Me and Quentin, riding off! Quentin hasn’t offered me the role yet, but I’m pretty sure it’s coming. And then I’m going to ride off into the sunset directly to London. A Tenacious D concert the likes of which have never been seen. And at that point, backstage, I plan on seeing you there and our high 5 will be filmed on IMAX. It will be the high five heard around the world!”

While we don’t know if or when Jack Black actually will be retiring, there’s still that possibility now which means Jumanji: The Next Level could be the actor’s final film. And if that’s the case, it might be the biggest reason yet to see the upcoming movie.

Continue Reading
You may also like...
Related Topics:Jack Black, Jumanji, Jumanji: The Next Level