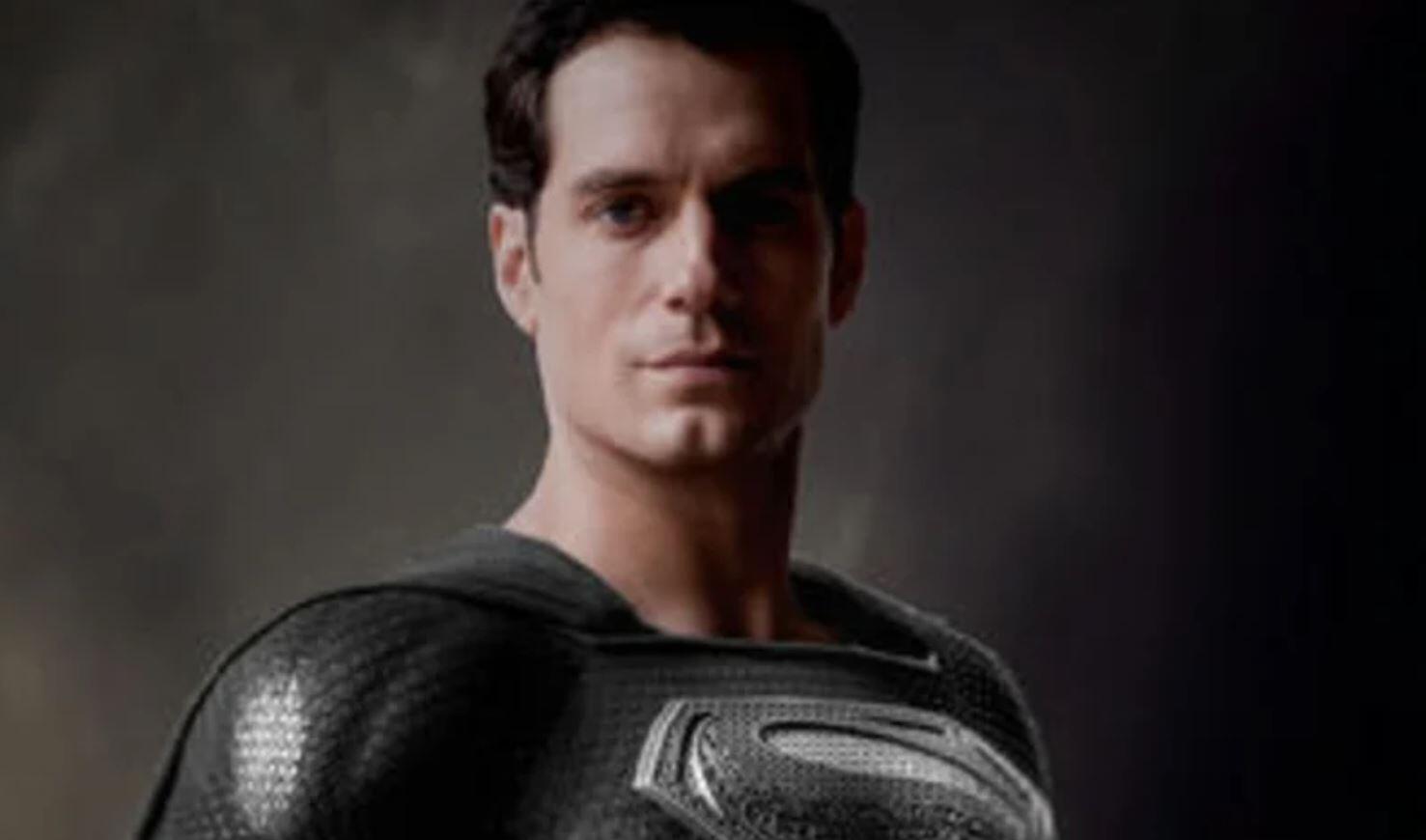 It’s an interesting time for DC and Warner Bros., where the studio has chosen to continue the DCEU as it once began with Man of Steel and Batman v. Superman: Dawn of Justice. Of course, they’ve decided to take the series in an entirely new direction based on the way Justice League was received after it was finished by director Joss Whedon. While fans have been curious to know what it would’ve been like had Zack Snyder continued work on Justice League, it turns out that a new image has revealed another interesting element – apparently Superman would’ve donned his black suit throughout the Justice League movie.

Actor Henry Cavill was theorized to wear the black suit in Justice League before the film’s release, mainly because that’s what Superman ended up wearing in the comics following his resurrection after Death of Superman. Now because of Zack Snyder, he’s finally confirmed what all of those fans suspected. He’s posted an image to his Vero account which reveals Superman wearing the black suit.

Zack Snyder also made the following statement in the image’s comments section:

“let’s put it this way, in Zack Snyder’s Justice League, he will have a black suit”

It’s been suggested that Superman would have worn the black suit throughout the entire third act’s battle, and upon the shirt ripping scene towards the end, finally would have revealed his traditional color suit. It would’ve been an interesting arc for the character which seems to have disappeared on the cutting room floor by this point.

While we might have not gotten to see Superman wear the black suit in Justice League, fans are still campaigning to see the Zack Snyder cut of the film released – regardless of whether or not such a cut even exists. Perhaps one day in the future, we will be able to see his version as it was originally intended.