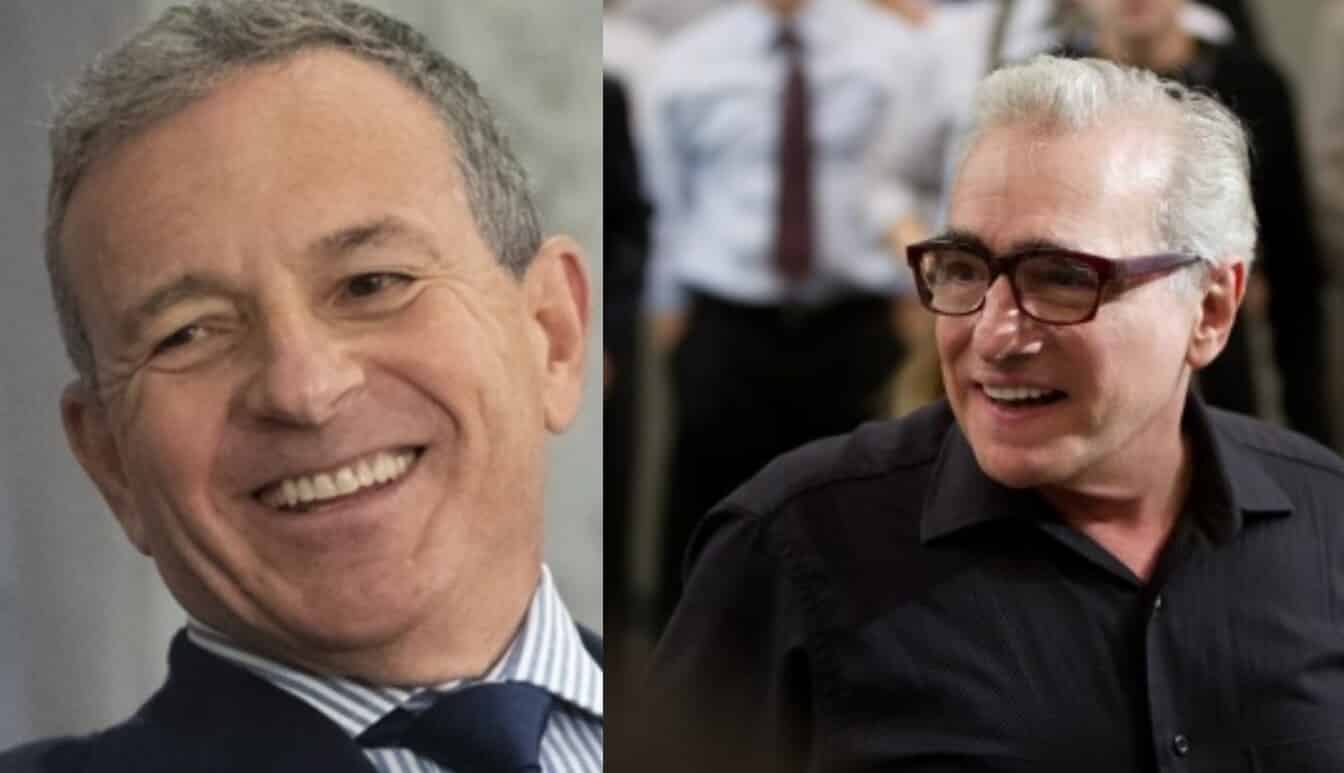 One of the most explosive statements regarding the Marvel Cinematic Universe occurred when director Martin Scorsese claimed that the superhero film franchise was not true cinema. His statement was considered controversial by not just fans of the superhero genre, but also those actually working in the industry. As you could imagine, this also included Disney CEO Bob Iger. Now it turns out that Bob Iger is apparently arranging a meeting between Martin Scorsese and himself.

The information was revealed when Time Magazine claimed that Bob Iger was the Businessman of the Year. And judging by Disney’s various successes throughout this year, that’s an appropriate title for Iger to possess. Nevertheless, the magazine also claimed that “his people and Marty’s people are arranging a get-together.”

While it’s unclear what exactly the two would potentially discuss, it’ll no doubt have to deal with the current state of filmmaking, cinema, and whether or not the franchise of films that make up the Marvel Cinematic Universe can actually be considered cinema.

Of course, the two already obviously have very different definitions and viewpoints regarding what is and isn’t considered cinema. But that should still make for an interesting conversation – one which could bring to light interesting new perspectives from either individual, and one which could help them both better understand one another.

How do you feel about Disney CEO Bob Iger and film director Martin Scorsese meeting together to discuss their differences? What are your feelings regarding whether or not the Marvel Cinematic Universe film franchise should be considered cinema? Let us know your thoughts in the comments section down below!