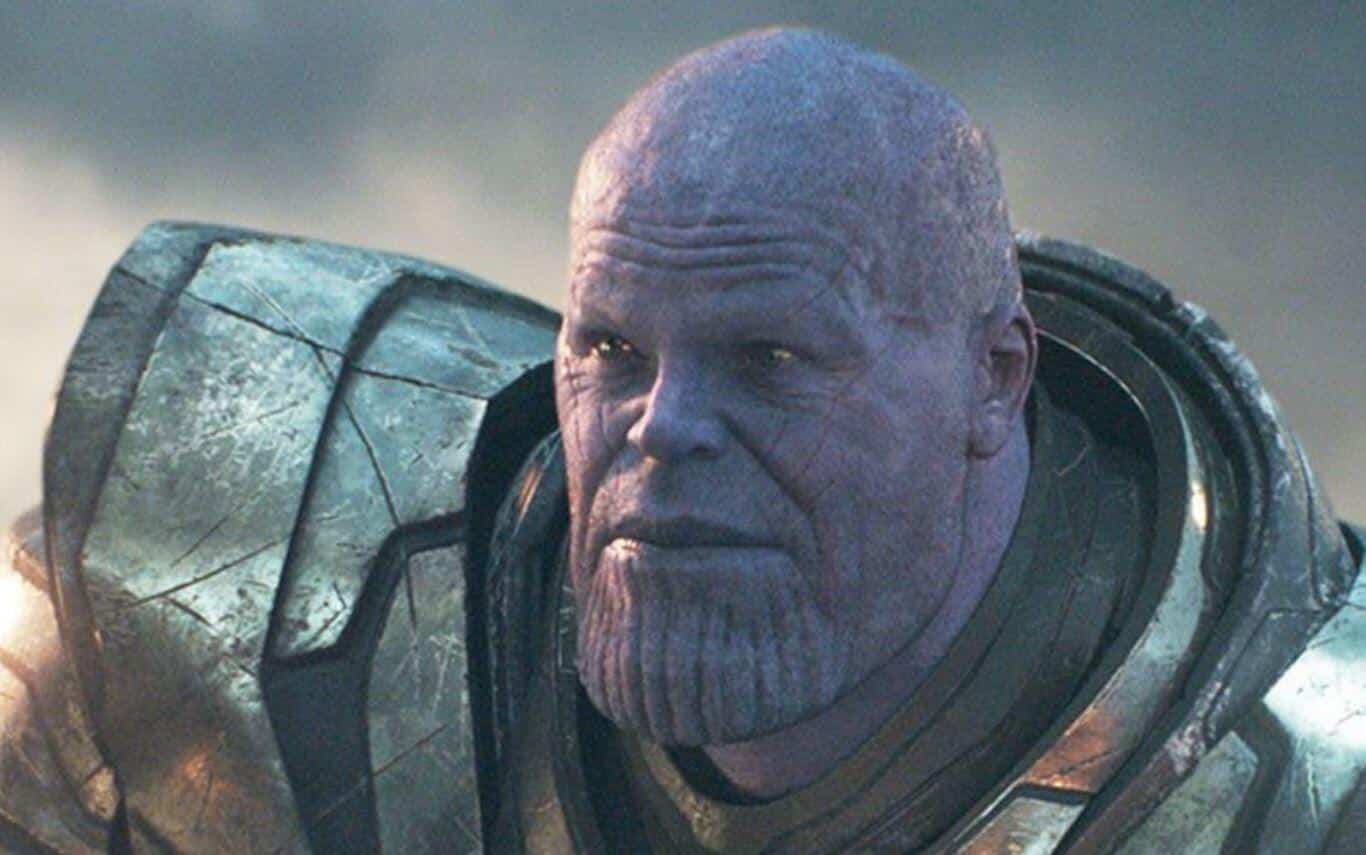 Marvel had a massive success with Avengers: Endgame, the conclusion to their Infinity Saga which ultimately saw the Avengers fight and defeat their most powerful foe yet – Thanos. But as it turns out, Thanos might actually still be alive. In fact, it appears that several Marvel producers have been teasing a return for the iconic supervillain.

The home video release for Avengers: Endgame included quotes from producers Trinh Tran and Louis D’Esposito. One of these quotes, beginning with Louis D’Esposito, seem to indicate that Thanos could still be alive and possibly make a return.

“When someone dies, you cannot bring them back. It’s not like when Thanos snapped his fingers. You can reverse that.”

Tran then confirms what D’Esposito stated, specifically saying that Thanos didn’t “die,” and that “[Tony chooses] to snap his finger and blip Thanos and his minions away to save the universe.”

As quoted, they’ve stated that Thanos is “blipped” away, which isn’t quite the same thing as being totally destroyed. Perhaps they’ve just confirmed what some fans have been hypothesizing for quite some time – Thanos is inevitable, and at some point, he’ll make a comeback. It definitely makes sense considering that both Avengers: Endgame and Spider-Man: Far From Home have showed us that people can be saved after being blipped away.

Of course, there’s still plenty of other Marvel projects in the works for now. But as evident in the multitudes of storylines available in the comics, there are plenty of opportunities for Thanos to come back down the line. Perhaps we’ll see Josh Brolin back in the role sooner than we think.

How would you feel about the iconic supervillain Thanos still being alive and making a return in a future Marvel movie? Would you like to see Thanos come back in some new capacity? Let us know your thoughts in the comments section down below!