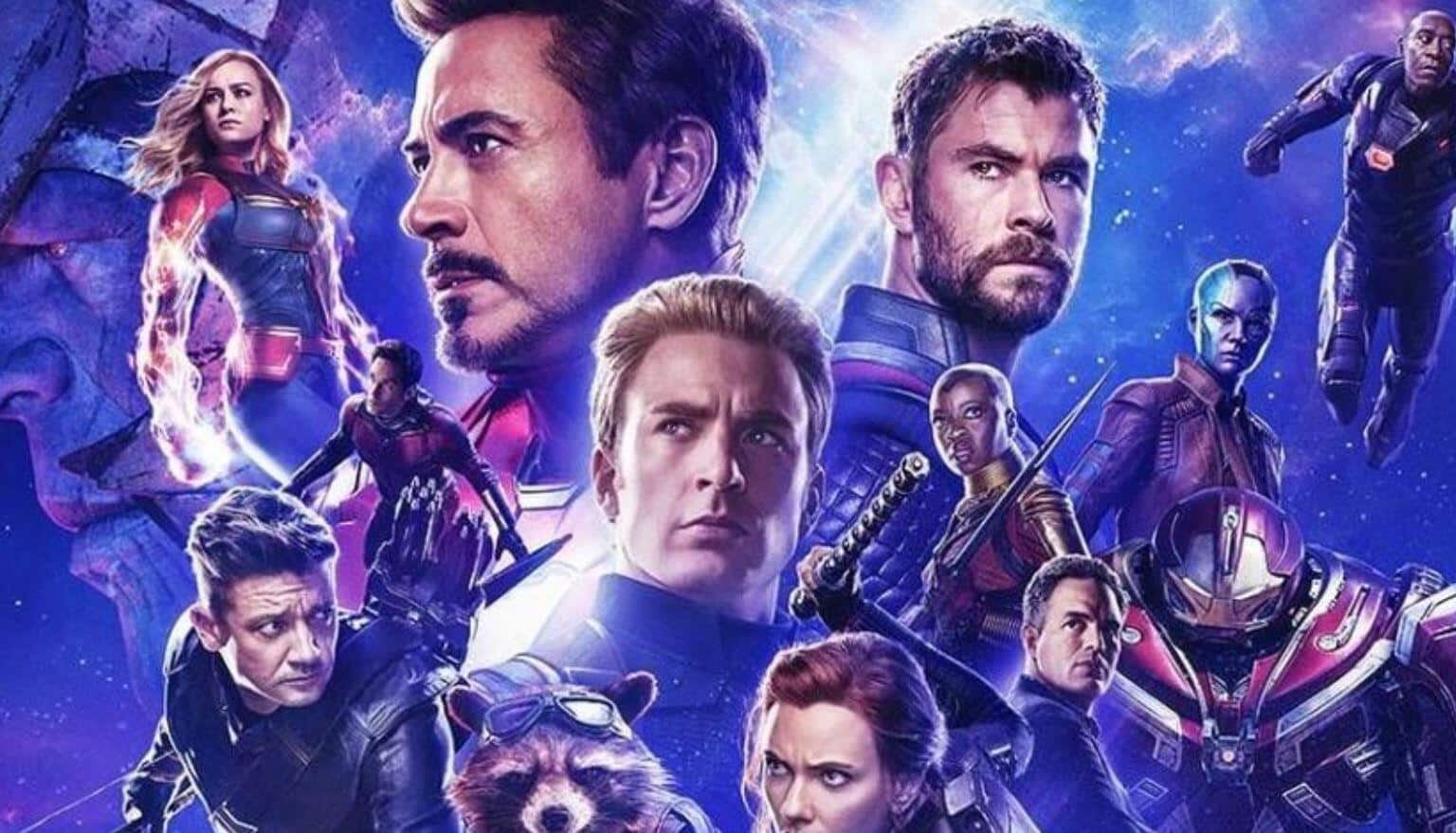 It’s been a fun time for Marvel fans who’ve been picking away at the script for Avengers: Endgame. While the massive film is already full of information, easter eggs, and cameos, it appears the script written by Christopher Markus and Stephen McFeely has even more so. For example, it’s been recently revealed that a major Marvel supervillain was included in the script and at one point had a cameo role in the film. In particular, the Avengers: Endgame supervillain cameo we would have gotten would be from Dormammu, the ruler of the Dark Dimension.

The final film includes a sequence where Hulk is in 2012 New York and speaks with the Ancient One about the Infinity Stones. While the film shows the Ancient One simply explaining how important it is that they’re not to go missing, the script goes a bit further with the idea. The Ancient One actually gives Hulk a glimpse into the future – one where the Time Stone wasn’t around to stop Dormammu who has taken control of the planet.

As explained in the script:

Now, your timeline might benefit. My new one…would definitely not.

SHE GESTURES. OUR CAMERA ZOOMS INTO THE BLACKENED TUNNEL…

TUNNEL POV: HUNDREDS OF PEOPLE RUN AS WE FLY OVER A CROWDED STREET, UP TO…THE BURNING HONG KONG SANCTUM.

In this new branch reality, without our chief weapon against the forces of darkness, our world would be

MOVE UP TO SEE DORMAMMU IN THE SKY. HE OPENS HIS MOUTH…

BACK ON THE ROOF…THE ANCIENT ONE PLUCKS MORE STONES FROM THE GOLDEN RIVER, CREATING FIVE MORE BLACKENED TRIBUTARIES.

While it is an interesting callback to the events of Doctor Strange, and how they could’ve played out differently without the Time Stone, it does make sense for the final film to exclude the sequence. After all, it’s already a massive enough movie, and so they probably needed to cut away as much excess fat as possible and trim it to be a clean, straightforward story. After all, with all of the time travel implications, it was probably messy enough.

How would you feel about the supervillain Dormammu having a cameo in Avengers: Endgame? Do you think it would’ve added to final movie? Let us know your thoughts in the comments section down below!