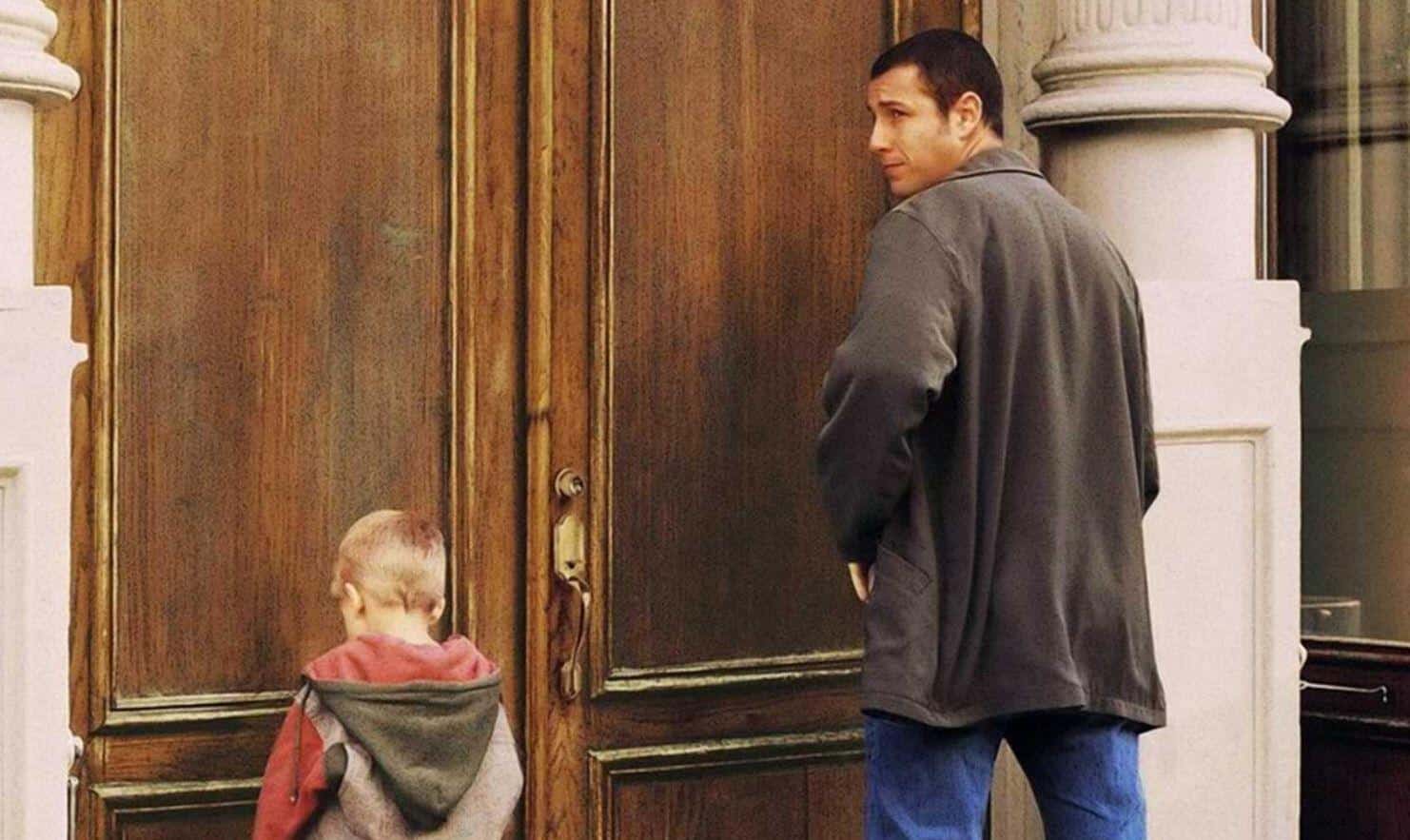 The film Big Daddy is considered something of a classic comedy from 1999, where Adam Sandler plays the adoptive father of a six year old boy. The child in the film was played by two actors, twins Cole Sprouse and Dylan Sprouse. In a fun new photo, taken twenty years after the release of the original film, Adam Sandler reunited with Cole Sprouse during the LA premiere of Sandler’s new and serious film Uncut Gems.

Here’s the photo of the two together down below.

Wait. What? He’s the kid from Big Daddy?! 🤯 #Riverdale will never be the same https://t.co/97Ue8SfgMG

Cole Sprouse & Adam Sandler had a #BigDaddy reunion at the #UncutGems premiere & my heart has exploded. pic.twitter.com/AqI8VrByjf

As far as a Big Daddy sequel goes, Sandler said:

It certainly is an interesting thing to see the two actors back together after so much time has passed. Cole Sprouse, along with his brother Dylan, have gone on to create quite the names for themselves after growing up as child actors. As such, it’s nice to see that they’re both doing well, and it’s nice to see that Adam Sandler himself still has a stable career with the upcoming film Uncut Gems among other projects. Hopefully they all continue to live that way in the future.

In the original Big Daddy…

“Thirty-two-year-old Sonny Koufax (Adam Sandler) has spent his whole life avoiding responsibility. But when his girlfriend dumps him for an older man, he’s got to find a way to prove he’s ready to grow up. In a desperate last-ditch effort, Sonny adopts 5-year-old Julian (Dylan Sprouse), (Cole Sprouse) to impress her. She’s not impressed … and he can’t return the kid. Uh-oh for Sonny!”

How do you feel about the reunion between stars Cole Sprouse and Adam Sandler from the film Big Daddy? Let us know your thoughts in the comments section down below!