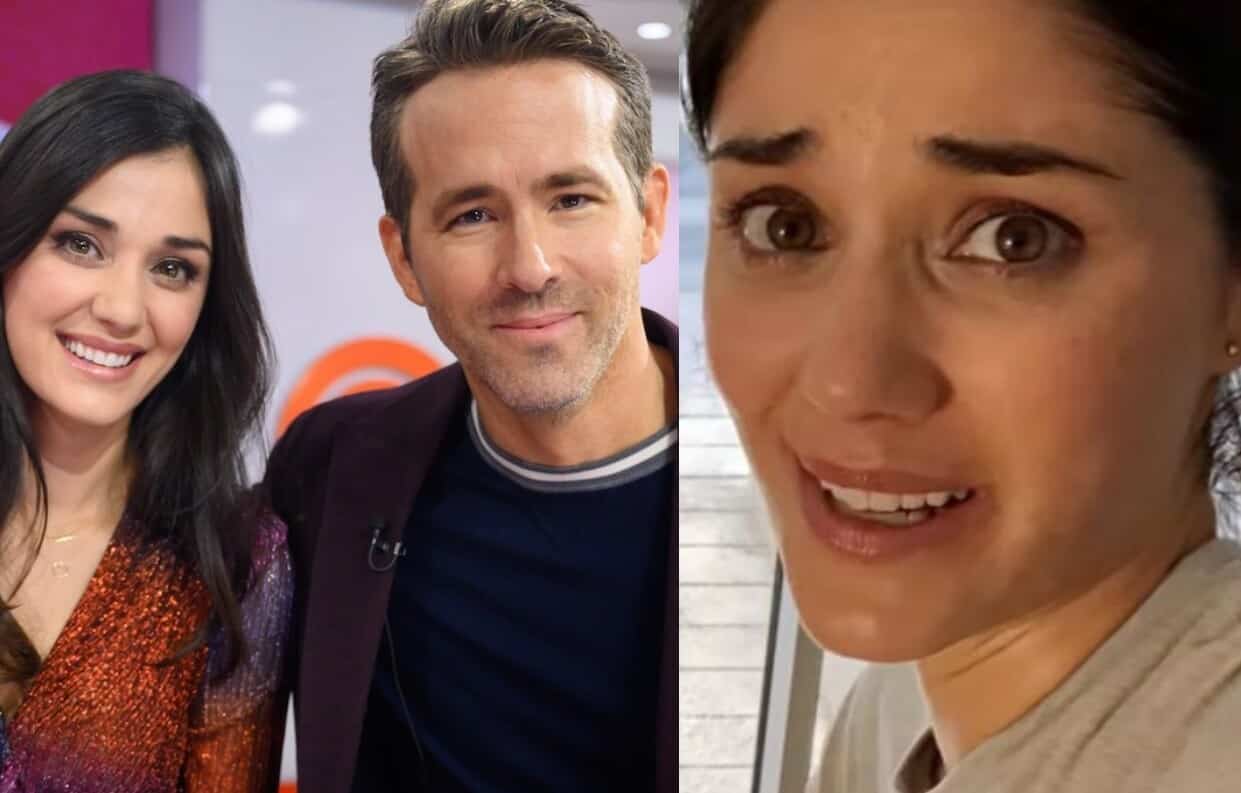 While it was Deadpool actor Ryan Reynolds who was behind the parody commercial, it was actually the interview down below which marks the first meeting between both Reynolds and the “Peloton Wife” Monica Ruiz. The interview actually gives a lot of insight to both people and how the parody came to be.

“It started with a text to my creative partner George Dewey. He sent me the ad, I watched it and I went ‘Oh why, I see why there’s some backlash.’ So I said ‘Can we just send her a year’s supply of gin? She doesn’t have to film herself.’ And that sort of evolved from there.”

Reynolds then explained a little more about the ad’s conception.

“We love acknowledging and playing with the cultural landscape and we thought this was a great opportunity to do something. You see how everything is sort of divisive these days, one camp here, one camp there, but we had this thought that we could do this ad without contributing to that divide, without vilifying anybody, just sort of commenting on both the person and the actress in the ad all at once. So for us it seemed like a no brainer, and it was a lot of fun to do. It was a rush, we did this thing in 36 hours.”

According to Monica Ruiz, she felt as though she was “in an alternate universe right now,” and that “this is so weird.” And it makes sense, considering she didn’t expect the original commercial to blow up the way it did. But it’s clear she just wants to continue her career as an actress and not get caught up in the shadow of the commercial.

You can view the rest of the interview featuring Ryan Reynolds and Monica Ruiz aka the “Peloton Wife” down below.