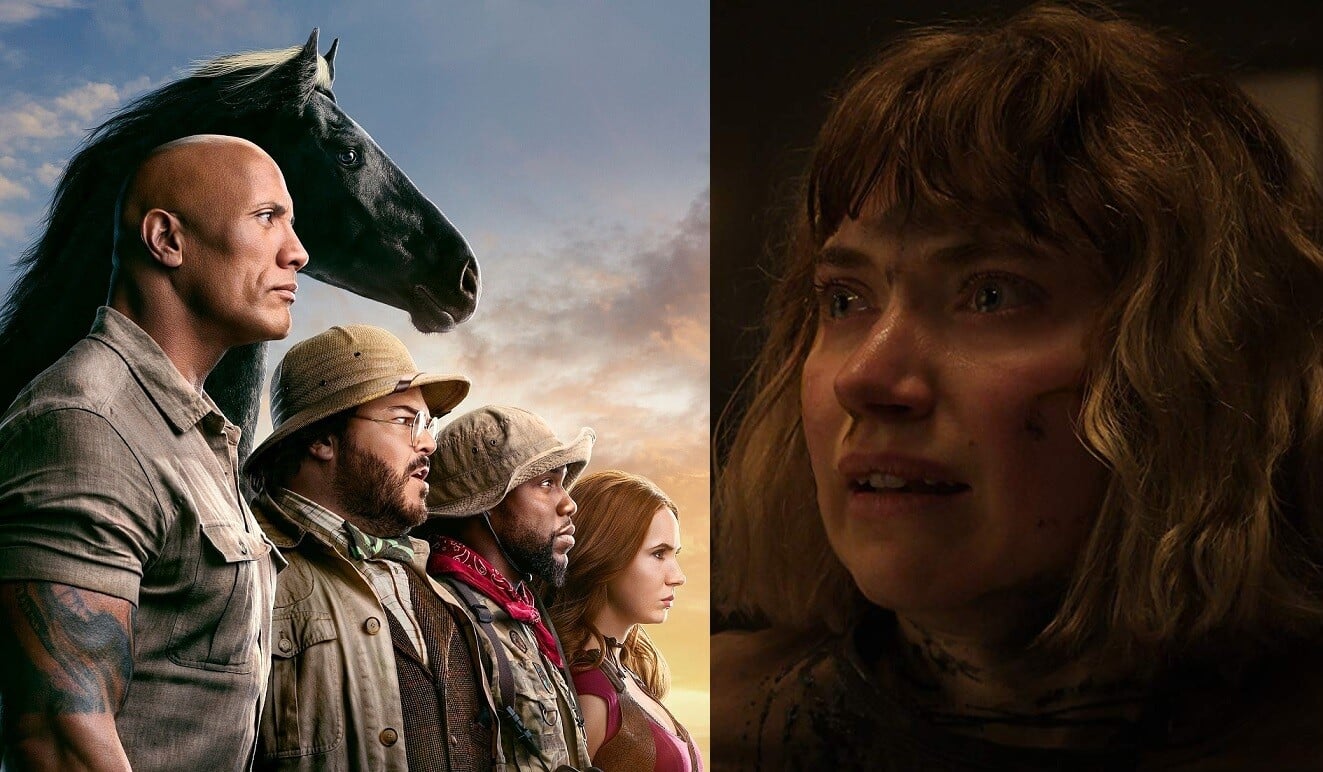 As expected entering the weekend at the box office, Sony’s much-anticipated blockbuster sequel topped the charts.

That film is Jumanji: The Next Level, which opened to an impressive 60.1 million dollar debut. That’s a steady improvement over Welcome to the Jungle’s 36 million dollar debut, which went on to be one of the biggest hits of the 2017 holiday. With the return of stars Dwayne Johnson and Kevin Hart in a fresh twist on the original’s premise, this sequel capitalized on the original’s appeal while wisely releasing a week before Star Wars: Rise of Skywalker. Add that to a strong global performance (152.7 million so far), this sequel has the potential to outdo the original.

With a budget of 120 million, The Next Level is already a bonafide hit at the box office, and will likely dominate over the holiday frame.

While holdovers Frozen 2 (19.1 million) and Knives Out (9.2 million) continued to perform well, this weekend’s other new release failed to make an impression. In fourth place is Clint Eastwood’s Oscar hopeful Richard Jewell earned a mere 5 million dollars. Considering studio expectations were in the 10-12 million area entering the weekend, that is a shocking result, as the Warner Brothers production couldn’t cash in on positive reviews (73% on Rotten Tomatoes). Some of that may stem from recent controversy surrounding the film’s accuracy, which dominated the conversation going into the weekend. With a 45 million dollar budget, it’s safe to write this off as a box office dud.

Rounding out the top five is another newcomer Black Christmas, earning a mere 4.2 million dollars. Considering the holiday tie-in and the lack of recent horror films, this title’s underperformance is particularly surprising, but it may just be that the holiday season doesn’t make the best time for horror releases. Although, a 5 million dollar budget means that this film will at least be able to break even, if not sneak out a small profit if it holds up over the holiday.

Next week brings another blockbuster in Star War: The Last Jedi, while Cats and Bombshell look to appeal to older audiences at the box office.