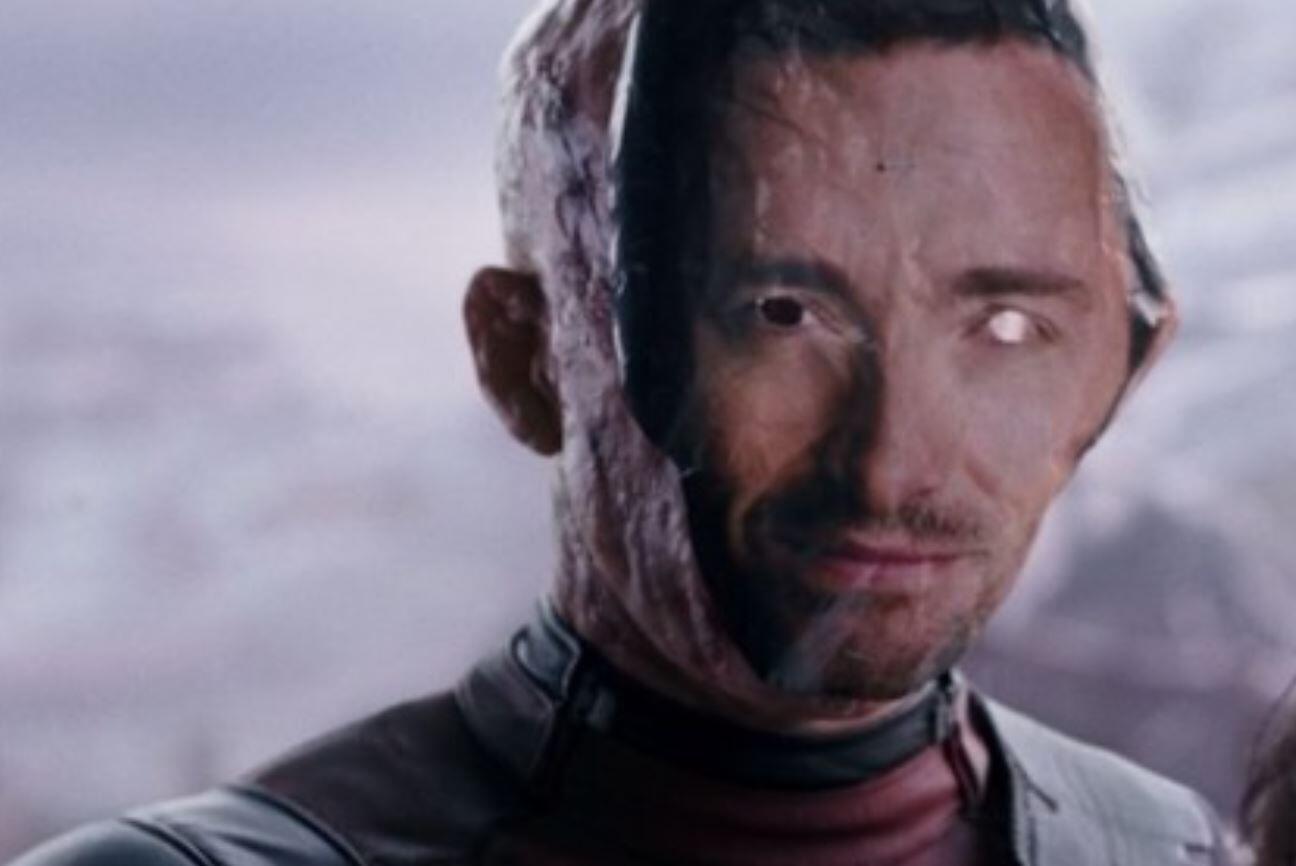 There is probably nothing better in this world than having a truly close friend, one you can basically call family, that has your back through thick and thin. Unless, you consider having a friend who you can insult and make fun of on a regular basis an even better perk (I do). If that is the case, than Deadpool star Ryan Reynolds and Logan star Hugh Jackman have the greatest relationship alive. These two have ribbed each other for years now, and they have both upped the ante time after time. Political attack ads, funny Instagram setups, spoofing each other’s movie posters, even mock ads for their companies have all been a part of the fun.

Now, Reynolds isn’t holding back, and took the fight to Jackman’s home country of Australia.

Reynolds appeared on Today Show Australia to promote his latest film, 6 Underground, which is on Netflix now. Reynolds spoke about his time in Australia before one of the hosts brought up his relationship with Jackman. Ryan answered only as he could.

“He’s just an evil person. I mean, you guys have all been duped. You think he’s this benevolent ambassador to your country. People don’t realize he’s from Winnipeg, Canada. Truth hurts sometimes. It makes your eyes water. Hugh Jackman’s a fraud!”

Reynolds has got onto Jackman before in his home, too. A few months back, Hugh was honored with the Order of Australia, and Ryan ‘congratulated’ him the only way he could.

“Receiving the Order of Australia is a HUGE deal. And despite what I tell anyone who’ll listen, Hugh Jackman is one of the finest, kindest, hardest working, generous and most talented people I’ve had the privilege to call my friend. There’s nobody better. None of this changes the fact he’s a complete bastard.”

Of course, this is all in jest, which actually makes these comments kind of refreshing. The love between these two is incredible. Pure friendship goals, really. And, it’s the gift that keeps on giving, as thus far it has never not been funny. The back and forth between these two, as busy of schedules as they both have, is non stop and comedy gold.

What do you think of Reynolds and Jackman’s ‘feud’? Let us know in the comments below!