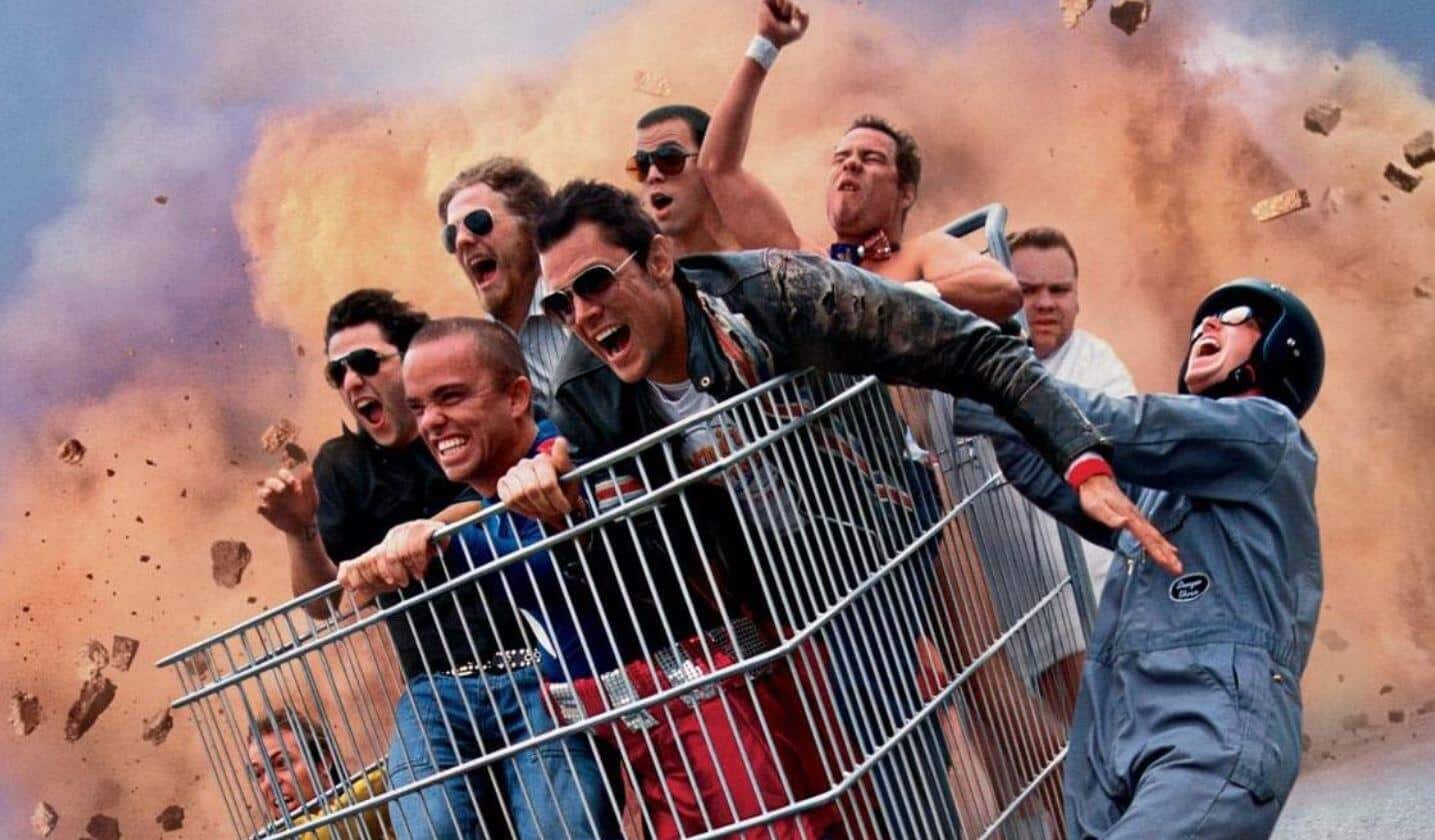 Jackass 3D was largely expected to be the final installment in the Jackass franchise after it was released in 2010. While Ryan Dunn died in 2011, which made things look a little more bleak, it looks like the stars have aligned for a proper new Jackass sequel to move into production. The currently untitled Jackass 4 movie is being scheduled for a release in 2021, as it was confirmed by Paramount Studios.

Of course, it still makes sense that a fourth movie would eventually get produced. While it has been a long wait for fans of the franchise, these movies have always made a lot of revenue. The first film was released way back in 2002, and since then it along with its original two sequels have grossed $335 million worldwide. With numbers like those, it’s actually surprising a fourth film hasn’t happened sooner.

Jackass originally came to be as a television series for MTV which ran from 2000 to 2002. It’s been a long time since then, not just since the last movie was released, so it’s a powerful testament to just how beloved the Jackass franchise has been over the years and how hard fans have fought to see a new installment get made. As we’re also approaching the 20th anniversary of Jackass when it premiered on MTV, this seems to be the perfect time to announce a fourth Jackass film as well.

The complete official release date for the fourth movie is currently set for March 5, 2021. Hopefully we find out more about the new movie as the release date approaches. After all, with that 20th anniversary around the corner, it’d be a perfect time for promotion.

How do you feel about Jackass 4 being released? Are you excited to see the new film get made? Let us know your thoughts in the comments section down below!