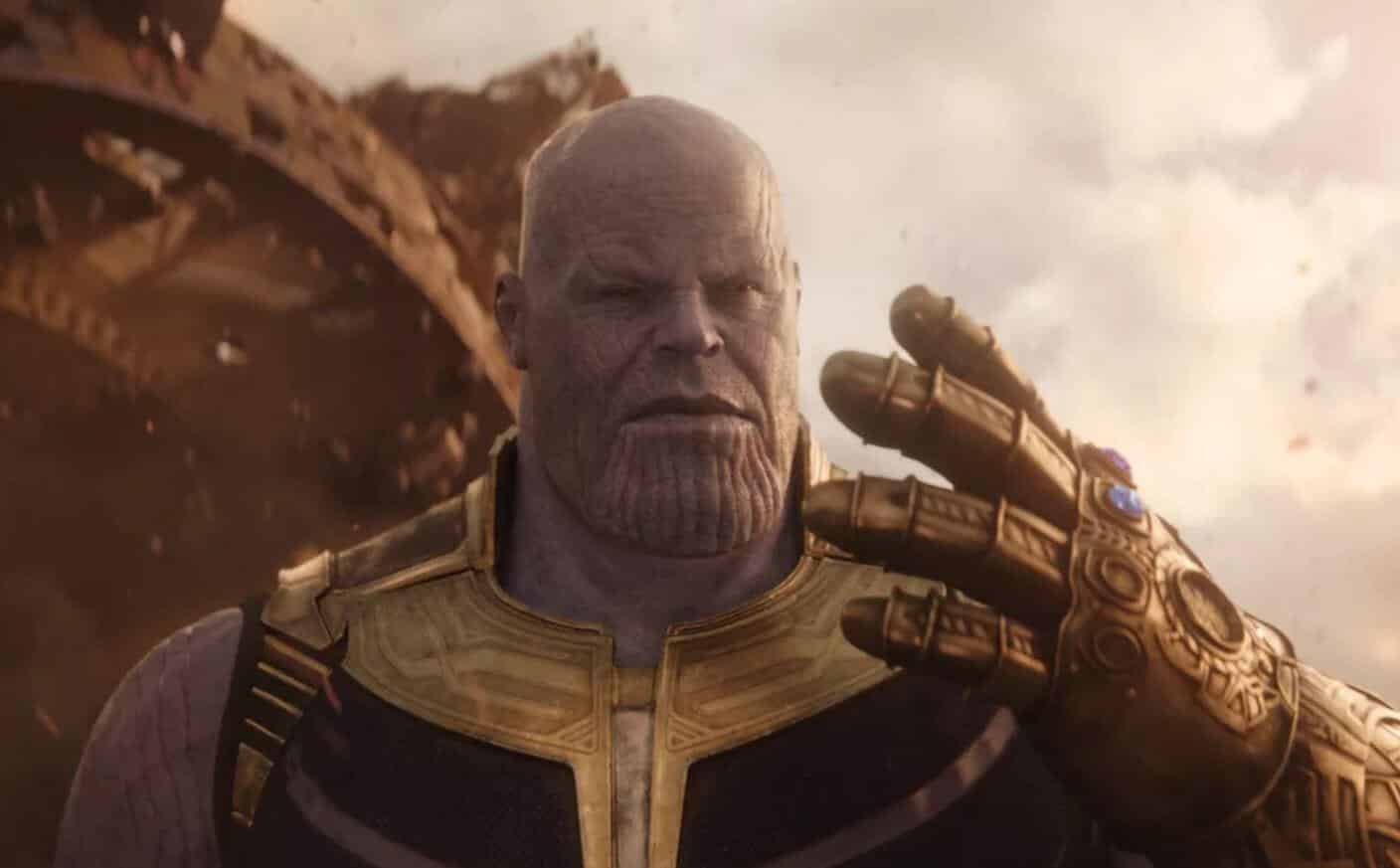 Josh Brolin’s Thanos character has had quite a few appearances within the Marvel Cinematic Universe. While glimpses of the massive villain can be taken through the vast chronology of superhero movies, it wasn’t until Avengers: Infinity War that the character was properly introduced and fans got to understand who Thanos really was and the role he was set to play in the overall Marvel Cinematic Universe. As it turns out, it appears that the character of Thanos at one point had a very different alternate look intended for Avengers: Infinity War.

As you can see for yourself, a new piece of concept art from artist Jerad S. Marantz has been revealed which actually shows the different design and costume Thanos almost took on in Avengers: Infinity War. One of the most notable differences with the costume that you can probably see is that this unique version of Thanos would have worn a helmet, something he only did for a short time in the final film during a flashback sequence.

Of course, while this version of Thanos would ultimately be changed for the final iteration of Avengers; Infinity War, it’s worth mentioning that this design for Thanos also looks incredibly similar to the way he’s depicted in Avengers: Endgame. In that film Thanos possesses the much more extravagant outfit of armor, so perhaps it does make sense that it was toned down a bit for Avengers: Infinity War. After all, it gives a little more depth and development to the character when you consider what all happens between the two movies.

Nevertheless, it’s always interesting to see all of these different designs and compare between what made it to the final film and what did not. Especially with a character as interesting as Thanos who has been portrayed in so many different ways by actor Josh Brolin throughout the Marvel Cinematic Universe.

And, if we ever end up seeing the character again as some theories suggest, it’ll be truly interesting to see whatever new designs they could come up with next for the iconic modern day supervillain.