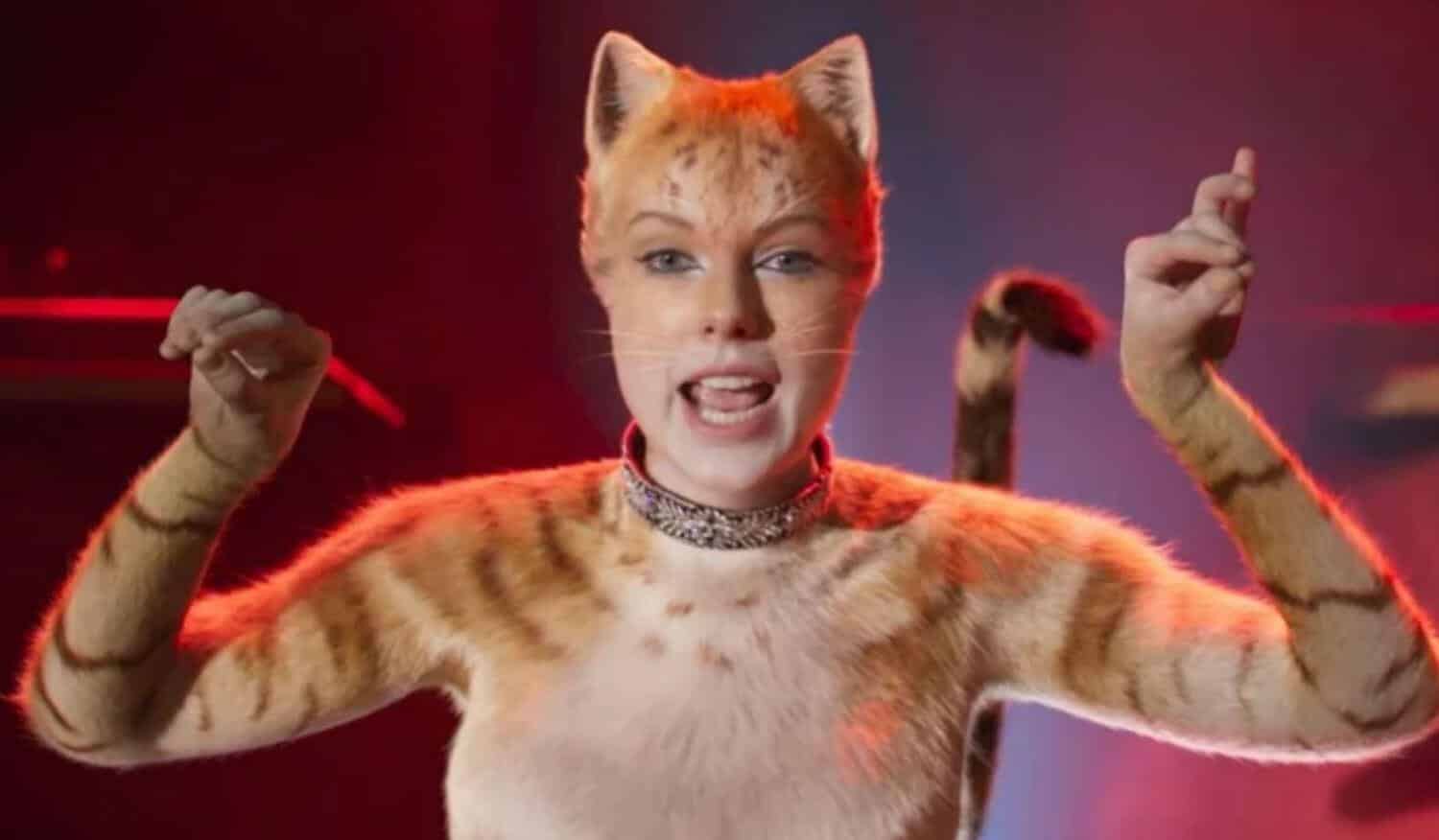 While Universal was likely hoping for Cats to be a critical and fan success, much like the popular Broadway musical the film is based on, that hasn’t been the case. The movie has been the target for plenty of criticism due to its honestly eerie CGI effects, and now it seems Universal is taking action. According to new reports, it appears that thousands of theaters have been contacted by Universal where they’ve been informed by the studio a new version of Cats is on the way. It seems that they’ve created a cut of Cats with updated visual effects.

The effects in the film thus far have had an interesting history, one in which the effects crew originally intended to use practical prosthetics to make the actors appear catlike. But after the effects were deemed too difficult to work with, they settled on using digital effects instead. Unfortunately they must’ve gone too far because it doesn’t seem like anyone cares much for the CGI – hence why Universal is updating it.

Of course, the massive film cost close to $100 million to produce, so based on the less than stellar box office performance and the criticisms it’s facing. – these “improved visual effects” may be exactly what Cats needs to have some kind of edge at the box office. After all, with the audiences have been reacting to the film, there’s probably not much else that can be done beyond this final chance at making the movie appear more watchable for mainstream audiences.

It’s also worth noting that this won’t change the movie’s runtime at all, confirming that it’ll only be changing certain visual effects. Theaters will be able to download the new version of Cats digitally through a satellite receiver, and those without access to one will receive a hard drive copy of the film. Universal also insists that theaters replace the original copy of Cats as quickly as possible, so it’s clear they’re taking this new version very seriously.

It’s been revealed that the film’s direct, Tom Hooper, has been working on the Cats visual effects up to its premiere – so it definitely seems he put a lot of effort into the final product regardless of how people feel about it. So we can only hope this new version works out for him as well.