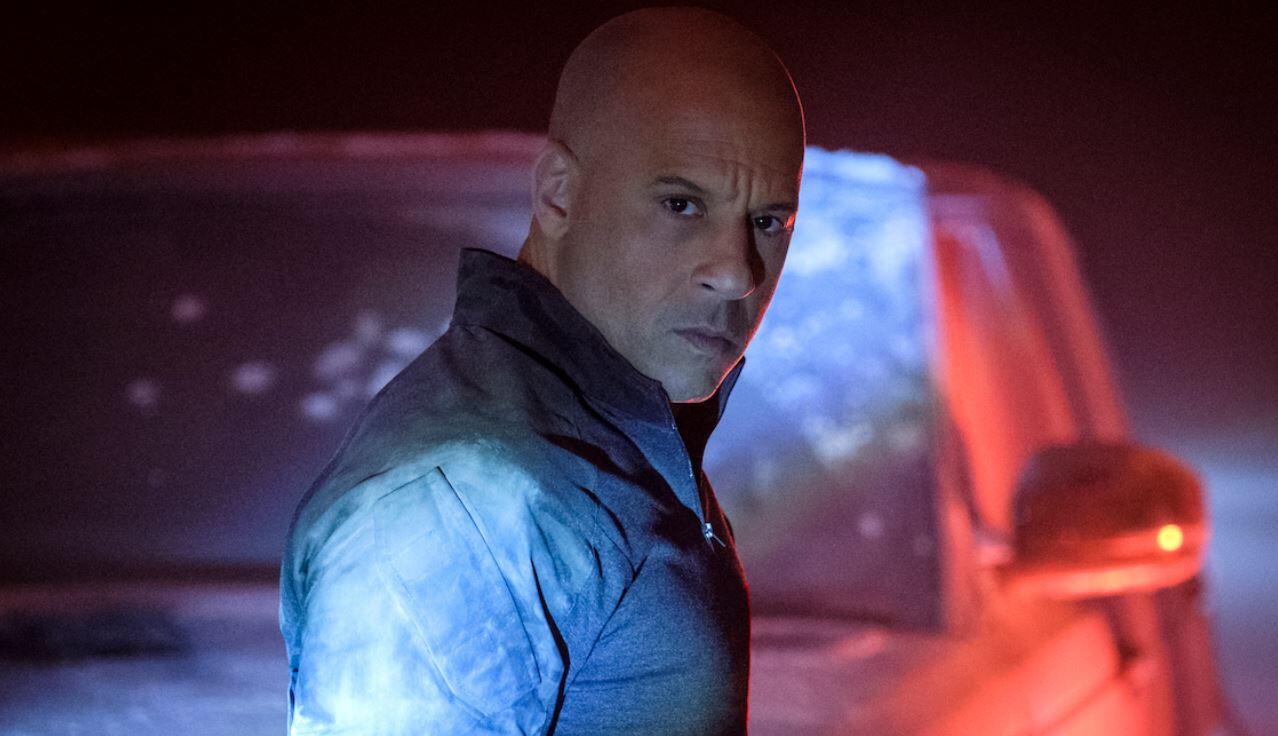 The upcoming film Bloodshot has a new release date set back by one month from its original February 21, 2020 release date. Luckily the delay isn’t too long, so the film should still be a fun way to kick off the first quarter of the year. Hopefully it lives up to fans’ expectations.

Dave Wilson will be directing Bloodshot. It’s based on the comic book series published by Valiant Comics.

Hopefully despite the delay, the new film based on the Valiant Comics property will still manage to do Bloodshot justice. After all, with Vin Diesel attached to portray the character, it’s hard not to imagine the film doing well. Perhaps we will just have to wait until the new release date before we can get an idea of how Bloodshot will turn out.

In the new film titled Bloodshot…

“Based on the bestselling comic book, Vin Diesel stars as Ray Garrison, a soldier recently killed in action and brought back to life as the superhero Bloodshot by the RST corporation.  With an army of nanotechnology in his veins, he’s an unstoppable force –stronger than ever and able to heal instantly.  But in controlling his body, the company has sway over his mind and memories, too.  Now, Ray doesn’t know what’s real and what’s not – but he’s on a mission to find out.”

How do you feel about the new release date for Bloodshot? Are you upset that the film was delayed? Let us know your thoughts in the comments section down below!