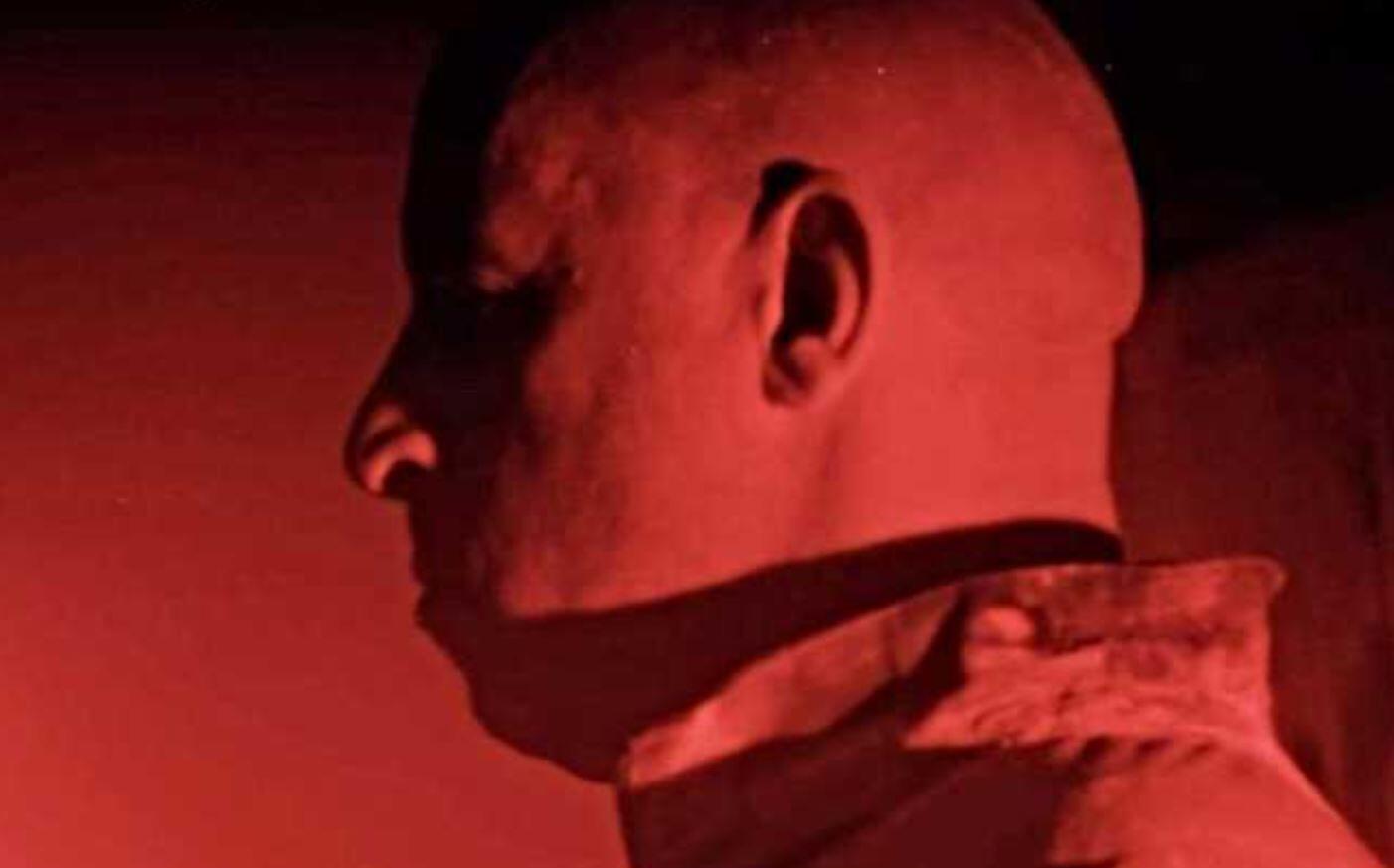 Vin Diesel’s Bloodshot arrives in February. But evidently, filming wrapped a year ago. With so much as an action figure, it looked like the film was probably going to get pushed back. I mean, New Mutants was filmed years ago, and that movie still hasn’t been released yet. Well, the film based on the Valiant comic might be back on track. A teaser was released, which promises us a full trailer soon.

As you can see, it features the title character getting his face blown off. Vin Diesel will be playing Bloodshot from Valiant Comics. Ray Garrison was resurrected by Rising Spirit Technologies. And nanotechnology was used to do the job. Now, it will be extremely difficult to kill him again, as he has a healing factor akin to Wolverine or Deadpool. Hence the teaser, where after his face is shot off, and a boomerang effect reverses the damage.

The character was previously played by Jason David Frank in Bat in the Sun’s Ninjak vs the Valiant Universe. Whereas, the mini-series streamed on Comicbook.com. Frank is known for his long-running portrayal as Tommy Oliver in the Power Rangers franchise. 90s kids will remember him as the Green and White Rangers. They might also remember him as the Red Zeo and Turbo Rangers. But he also played the Black Dino Thunder Ranger. Recently, there was a graphic novel called Soul of the Dragon, which features all of the Power Ranger entities Oliver possessed.

Diesel is known for the Fast and the Furious and Riddick franchises. Since being the second live-action portrayal of Bloodshot, maybe he’ll pick this up as a franchise as well. With Marvel and DC dominating the cinemas, it will be refreshing to see another comic imprint creating their own cinematic universe. Perhaps from here, we’ll see XO Manowar (whom Baby Daddy‘s Derek Theler played in the mini-series).

Bloodshot is scheduled for theaters on February 21st, 2020. If that’s deemed a success, then we’ll hopefully get to see second live-action appearances from other characters of the Valiant Universe. For further developments on Bloodshot and a possible Valiant Cinematic Universe, stick with Screen Geek.