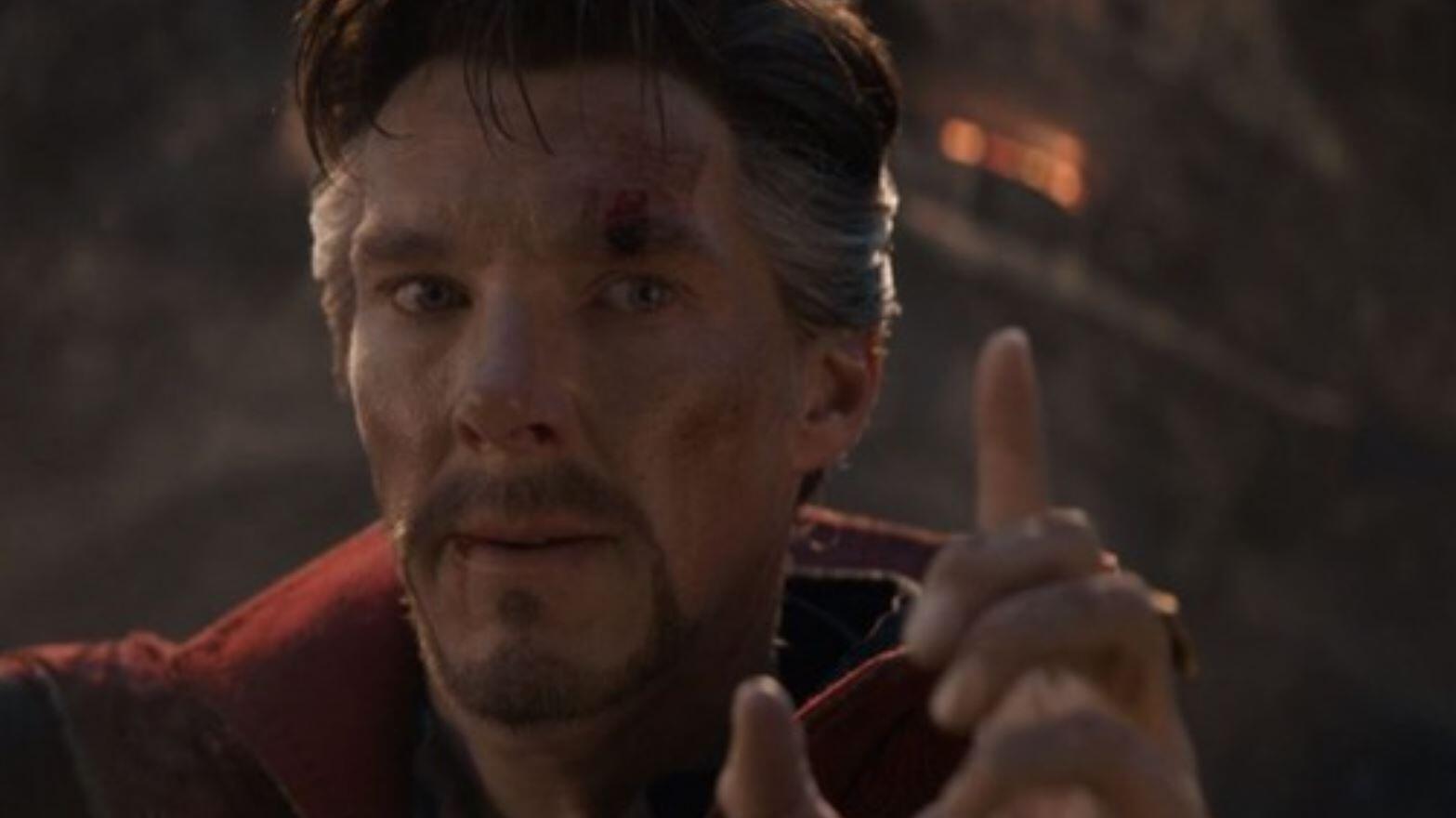 MCU movies are constantly over-analyzed, and with good reason. Many Easter eggs are spotted throughout the films (sometimes even YEARS after release) and they’re just fun to re-watch. To say that Avengers: Endgame was any different would be an understatement – as it’s probably the most over-analyzed MCU movie to date – aside from Avengers: Infinity War, of course. The latest find involves a plot hole in the film’s epic final battle.

The plot hole comes to us from Screen Rant, and it involves Doctor Strange and magic. The site writes:

As an example, they could have used the Sling Rings to send the Infinity Gauntlet out of the action, removing the risk of Thanos getting his hands on it straight away. What’s more, any member of the Masters of the Mystic Arts could have done this, not just Doctor Strange. That would have completely reshaped the third-act battle, because Thanos would no longer have been laser-focused on acquiring the Infinity Gauntlet.

He’d presumably have seen timelines where they took this approach, and learned that it ultimately failed to stop Thanos. Of course, this is quite a lazy explanation, a convenient get-out clause that was in part deliberately added to Avengers: Infinity War for precisely this kind of situation. The real issue is that continuity in the MCU is quite complex after 11 years’ worth of movies, and Marvel had likely forgotten that Sling Rings could be used like this.

Plot hole or not, it’s not going to change how people viewed that epic final battle in Avengers: Endgame that was the culmination of 11 years of Marvel Cinematic Universe storytelling. Or maybe it will? That’s for you to decide. So tell us what you think of this new find in the comments down below!