Universal Is Saying You’re Wrong If You Hate ‘Cats’ 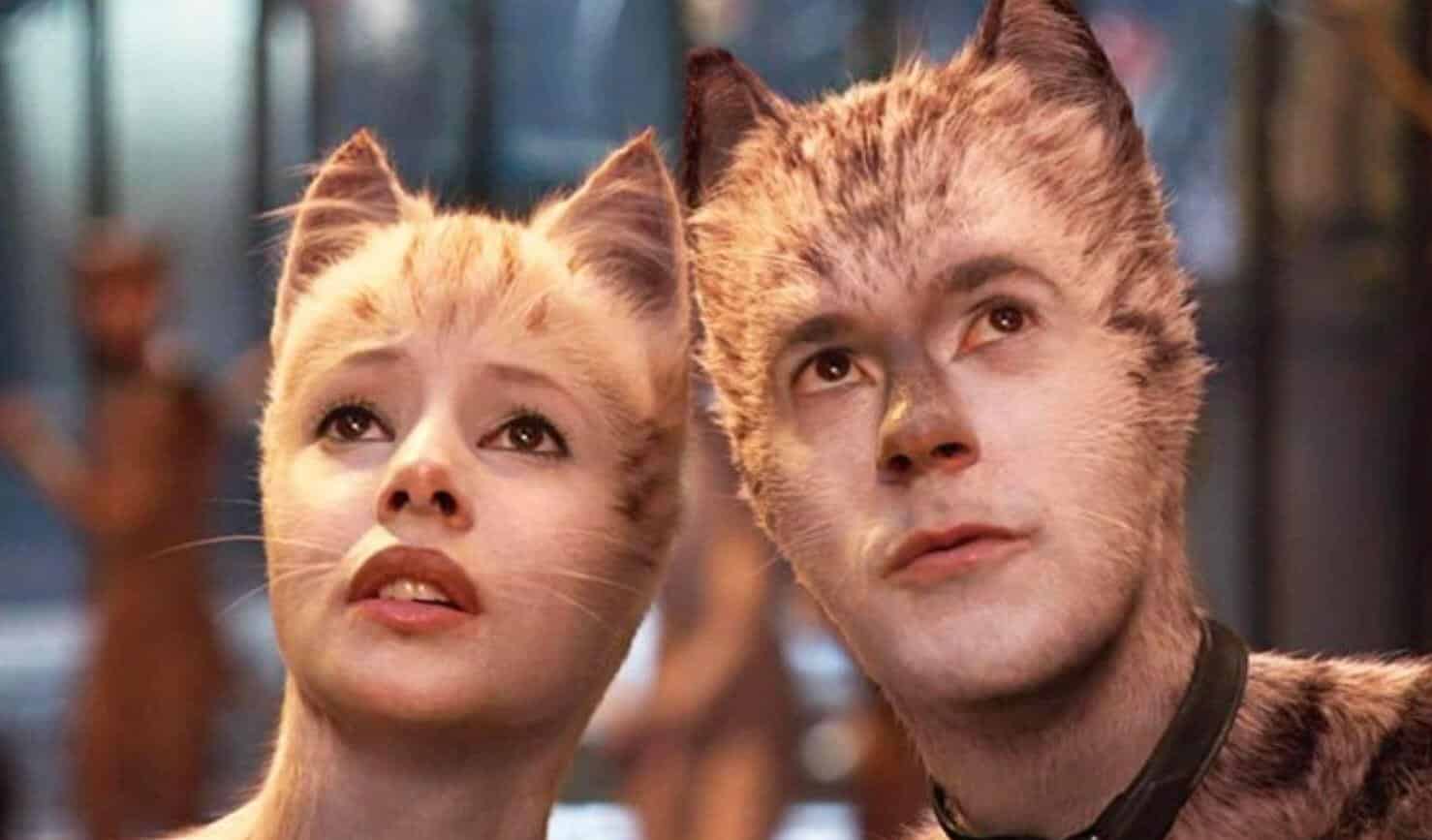 It’s been an interesting time the last few months for movies at the box office, but so far none have flopped as ridiculously badly as Cats. The Universal movie based on the hit Broadway musical of the same name has so far only made $16 million worldwide, and that is on a budget of $100 million not including marketing. Obviously Universal has placed themselves in a tricky situation when it comes to this film, as it seems to be nearly universally hated by critics and audiences alike. In fact, the CGI has received so much criticism that Universal issued a modified version of Cats to theaters following the initial release. Now it turns out Universal is so desperate for people to see Cats that they’ve been saying critics are wrong if they hate it.

As you can see in the new advertisement linked below, it’s a rather bold statement considering the way the film has been received thus far.

I see Cats has followed Gotti’s method of advertising. pic.twitter.com/FLWP4fBlqZ

It’s an unfortunate sight to see, especially when you consider how much Universal is likely going to lose on Cats. While the movie may not be at all what audiences are looking for, that hasn’t stopped the filmmakers involved from attempting to bring fans the best live action adaptation of Cats possible.

It turns out they took plenty of time before deciding on the final CGI designs for the characters, and even considered providing the actors with prosthetics to bring their feline counterparts to life.

In fact, the film’s director Tom Hooper even managed to work on Cats up until its premiere – barely finishing the film on time. And perhaps that explains why a modified version of Cats would eventually be sent to theaters. Nevertheless, this is a lesson for Universal the next time they decide to make a live action musical with such eerie looking digital characters. And it seems they have learned something – it’s been revealed that Universal has removed the film from their lineup for award season contenders. That’s right, while the film was previously (and shockingly) once listed under the “For Your Consideration” page, the film has since been removed entirely. It seems despite their desperate marketing plea, even they know the film doesn’t stand a chance when it comes to award season.

How do you feel about the CGI used in the movie Cats? Would you agree with Universal’s latest marketing campaign that those who hate Cats are wrong? Let us know your thoughts in the comments section down below!