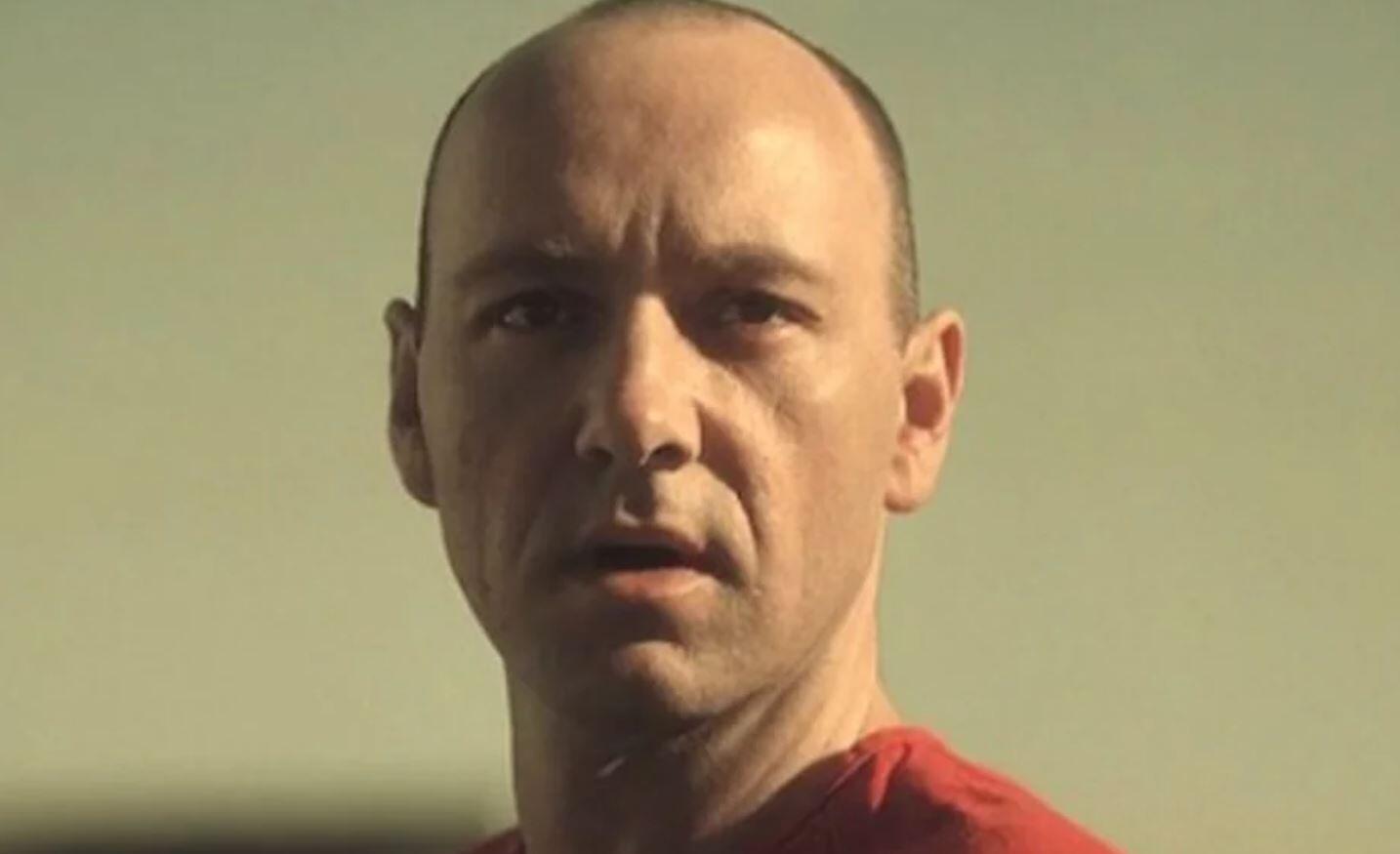 Kevin Spacey recently made rounds on the internet when he released another video under the guise of his Frank Underwood character. The video was released on Christmas Eve and had the eerie title, “KTWK (Kill Them With Kindness).” While the video was already an incredibly jarring bit of footage from actor Kevin Spacey, it appears an even more shocking event occurred the day after it was posted. Norwegian author Ari Behn, also known as a Kevin Spacey accuser, committed suicide.

The author had previously accused Kevin Spacey of having groped him under a table in 2007 while the two were attending a Nobel Peace Prize event. Interestingly, he’s the third person to have accused Kevin Spacey of such actions to have died this year. It’s certainly some bizarre timing following the release of Kevin Spacey’s latest video, one in which he insists he’s not guilty in any way.

“It is with great sadness in our hearts that I on behalf of the very closest relatives of Ari Behn must announce that he took his own life today.”

It’s a disturbing statement on its own, but the news about the death of the Kevin Spacey accuser becomes even more upsetting when paired with the context of Kevin Spacey’s latest video.

“The next time someone does something you don’t like, you can go on the attack, but you can also hold your fire and do the unexpected. You can kill them with kindness.”

After three of Spacey’s other accusers have died, timed with these eerie holiday videos continually coming from Kevin Spacey, is certainly not a good look for Spacey’s case. Hopefully this means the last of his bizarre Frank Underwood videos as well.

How do you feel about the coincidential timing between Kevin Spacey uploading his “Kill Them With Kindness” video and the death of Ari Behn? Let us know your thoughts on the subject in the comments section down below!