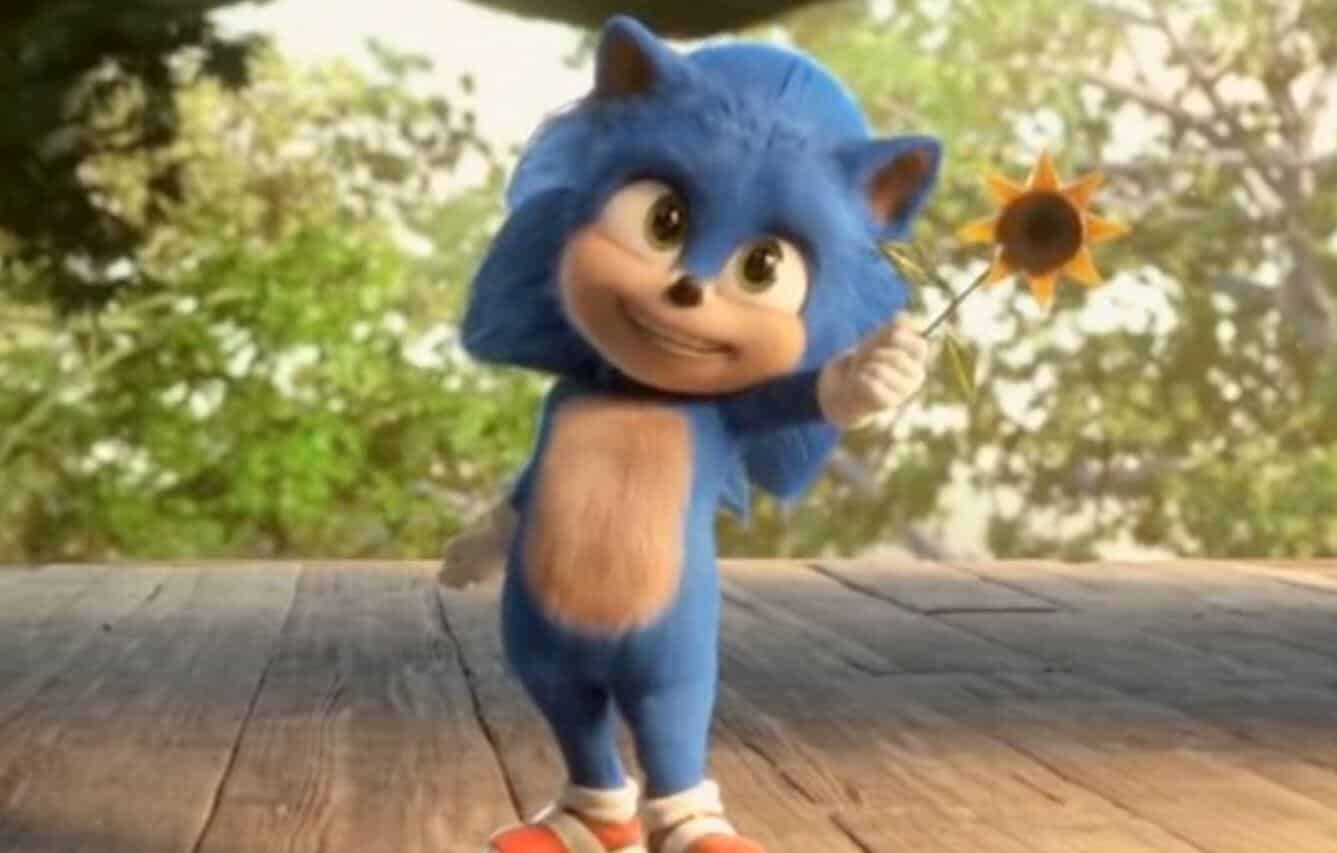 With fans now more interested in the upcoming Sonic the Hedgehog film ever since its titular character was digitally redesigned to be more accurate to his video game counterpart, they’ll be happy to know that there’s a new international trailer for the film. What’s more, the international Sonic the Hedgehog trailer actually shows a neat bit of previously unseen footage – it turns out we see a baby version of Sonic in the new movie! And fans are loving him.

Director Jeff Fowler shared the footage over on Twitter, and gave fans their first look at the baby version of Sonic. After the hype for characters like The Child in The Mandalorian, dubbed “Baby Yoda” by Star Wars fans on the internet, a baby version of Sonic might be the perfect way to help market the new Sonic the Hedgehog movie for those who still aren’t excited.

Of course, aside from the inclusion of Baby Sonic, there still isn’t much new footage available in the trailer. The majority of clips are similar to what we’ve seen in previous videos. But getting to see Baby Sonic is an interesting surprise and there’s likely going to be plenty more when the film finally hits theaters.

In Sonic the Hedgehog…

“SONIC THE HEDGEHOG is a live-action adventure comedy based on the global blockbuster video game franchise from Sega that centres on the infamously brash bright blue hedgehog. The film follows the (mis)adventures of Sonic as he navigates the complexities of life on Earth with his newfound – human – best friend Tom Wachowski (James Marsden). Sonic and Tom join forces to try and stop the villainous Dr. Robotnik (Jim Carrey) from capturing Sonic and using his immense powers for world domination.”

What do you think of the new footage for the film? Are you excited to see Baby Sonic? Let us know your thoughts in the comments section down below!

Continue Reading
You may also like...
Related Topics:Sonic, Sonic The Hedgehog