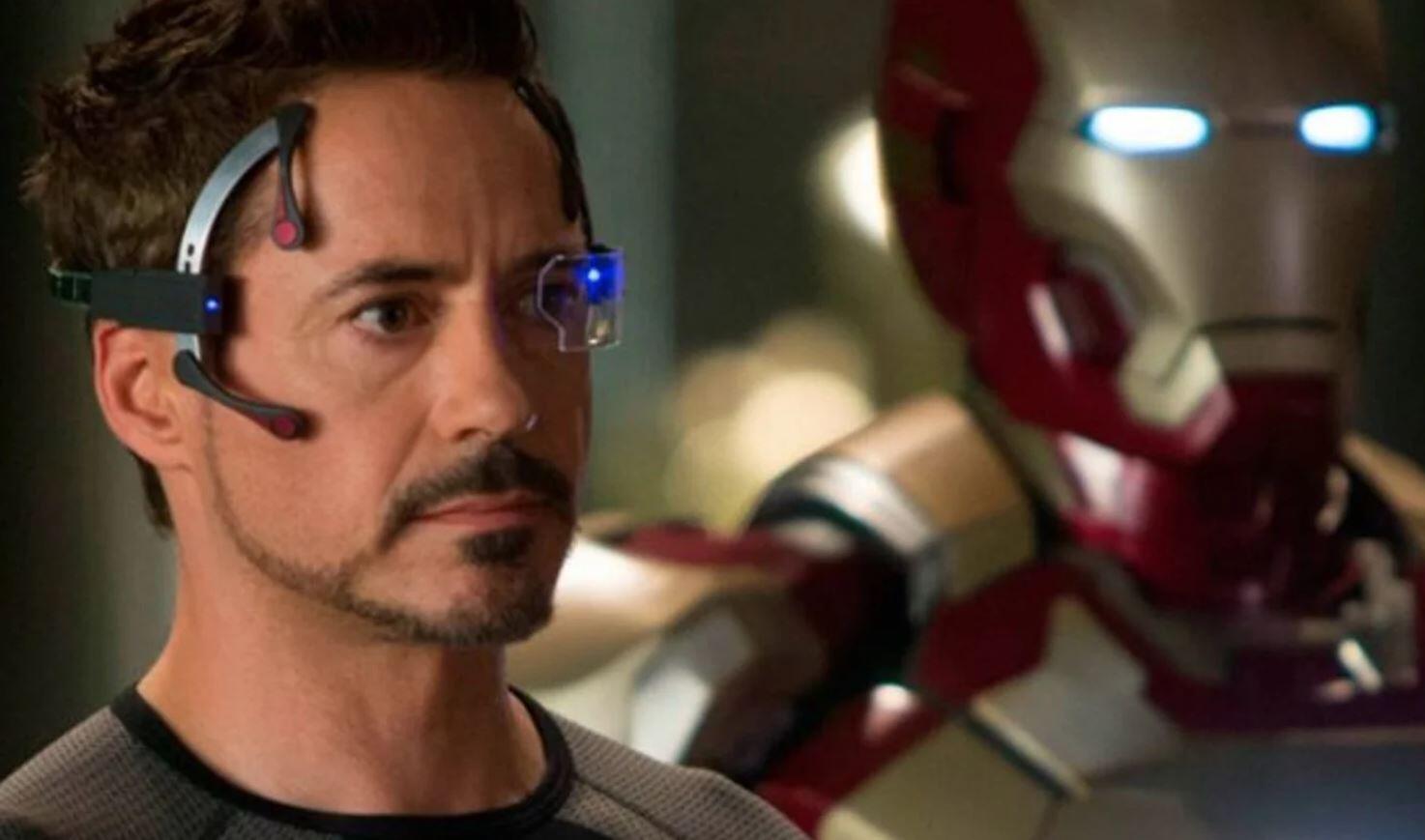 The Marvel Cinematic Universe has had a broadening effect on the way modern day film goers perceive science fiction and the technology introduced therein. While most of the technologies we get to see in the Marvel Cinematic Universe are completely undoable (at least by today’s technological limits), there have been some interesting attempts to create technology that could very easily be compared to something Robert Downey Jr.’s Tony Stark would have in an Iron Man movie. For example, one 29 year old engineer named Ben Workman has a variety of computer chip implants which include RFID and NFC chips in his hands, a Tesla key in his right hand (which is used for access to his car), and a magnet in his left.

It’s been explained that the RFID and NFC chips exist to have “some functionality of a smartphone.” Meanwhile the magnet is used for “entertainment purposes.”

What’s more, he can even use the chips to copy people’s contact data from their phones and into his contact database. He also has the ability to configure Wi-Fi settings.

“If I have a router and I have its configuration, I can send that configuration to the chip. I can configure a Wi-Fi network automatically,” Workman told ABC News.

It turns out he’s a programmer and as such can customize the chips any way he wants.

“Anything with home automation I can program into my chips,” he explained. This includes any smart devices like lights or even the work badge system at his work.

Workman also explained that the operation was not exactly painless.

“It hurts, for sure,” he said. “It’s a burning pain, then goes away.” The chips were inserted using a syringe and medical equipment. “These are large needles,” he explained.

Meanwhile the Tesla key was a little more complicated and required a 5 mm incision to his knuckles.

“I had to send the valet key to a company called Dangerous Things. They take the key, dissolve it in acetate, reshape it and then put a medical polymer on it.”

He explained that he took on these computer chip implants to promote cyber security.

“Steal the phone and you unlock the keys to the kingdom,” Workman said.

“To have a phone stolen is a very big deal. Implanted technology is very hard to steal.”

Although, he did mention there are devices that can clone the data stored on implanted chips.