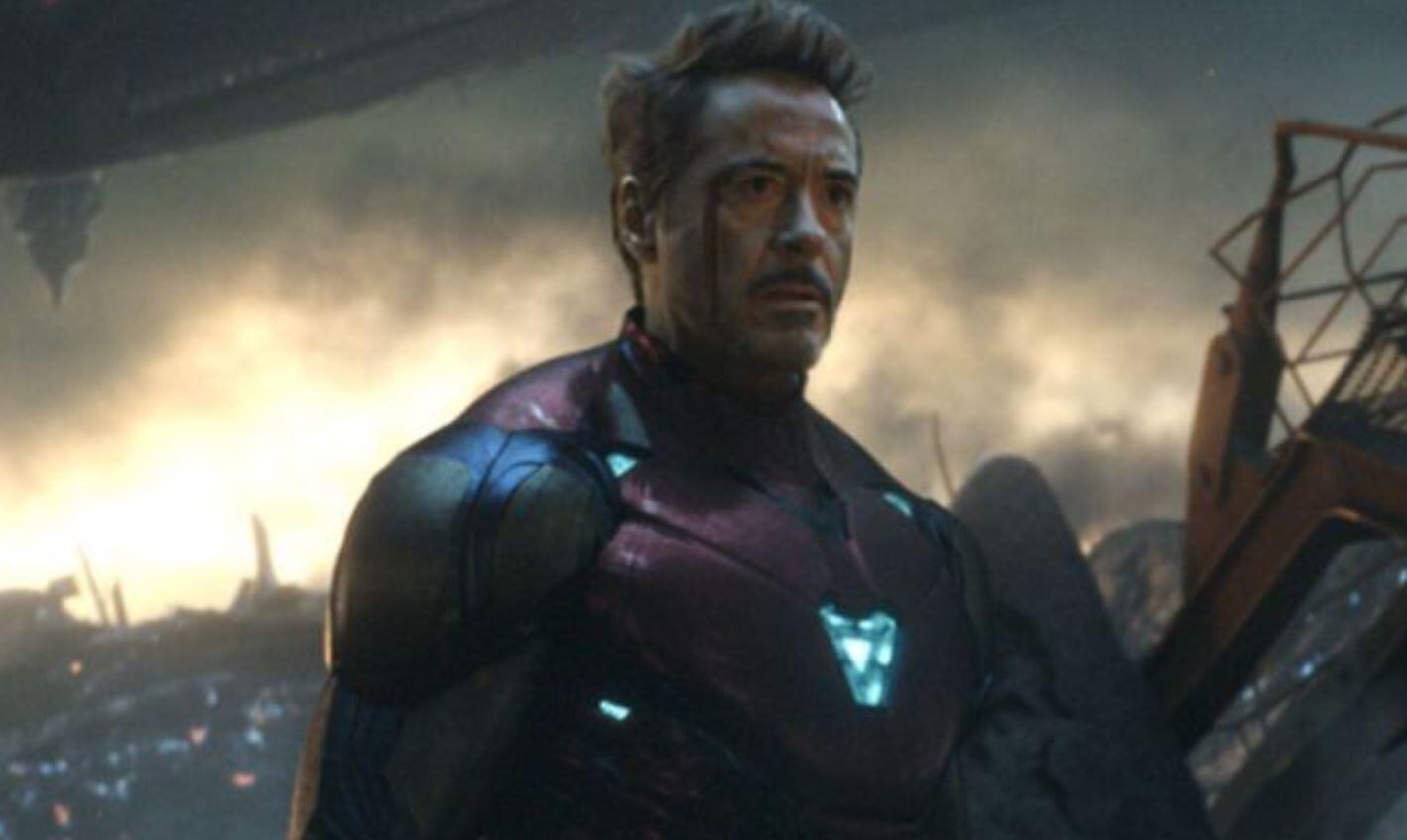 Avengers: Endgame wrapped Tony Stark’s arc over several movies. Robert Downey Jr kicked off the MCU with Iron Man. Since, he’s reprised the role in The Incredible Hulk, Iron Man 2, The Avengers, Iron Man 3, Avengers: Age of Ultron, Spider-Man: Homecoming, and Avengers: Infinity War. Then finally, he met his fate in Endgame. After he died, Captain America returned the Infinity Stones like Banner promised The Ancient One. Hulk, Falcon, and Bucky sent Cap on his way. Then Falcon had a discussion with Old Man Cap where he passed his shield along. However, concept art shows a different version of the scene. Stark survived the gauntlet snap. And he saw Cap off instead of the other three.

Avengers: Endgame – The Art of the Movie is a book that features concept art from the film. It also shows Thanos at different stages in his life. There was to be additional scenes showing flashbacks of his life. There was also a scene in which Thor reunited with Jane. She looked quite surprised to see an anthropomorphic raccoon. ComicBook.com presented a page of the scene with Cap on the launch pad.

This could have said that Tony wasn’t originally supposed to die. But screenwriter, Stephen McFeely, told Vanity Fair that they wrote the ending even before Captain America: Civil War was released.

“It’s such a leap faith, right? We’d only had one movie as a foursome under our belt (when hired for Infinity War and Endgame). We got the job, thought about it all throughout the shooting of Civil War. And then the last four months of 2015, we cracked both those [Avengers] movies. So Tony’s death and Cap’s dance were on three-by-five cards in September of 2015.”

This art was probably to prevent any spoilers about Stark’s fate. Before the release of Infinity War and Endgame, there was much secrecy. Many of the actors even received fake scripts. Downey and Chris Evans were perhaps the only ones who had the real versions.

RDJ will reprise his role one last time in Black Widow. Though, that movie will occur between Civil War and Infinity War. Therefore, Tony is still dead. But rumors point to his position in an Iron Heart movie. In the comic, he served as an A.I. hologram companion to Riri Williams.

Avengers: Endgame is available to stream on Disney Plus. Avengers: Endgame – The Art of the Movie can be purchased wherever books are sold. Black Widow is scheduled for theaters on May 1st, 2020. For everything else in the MCU, keep reading Screen Geek.