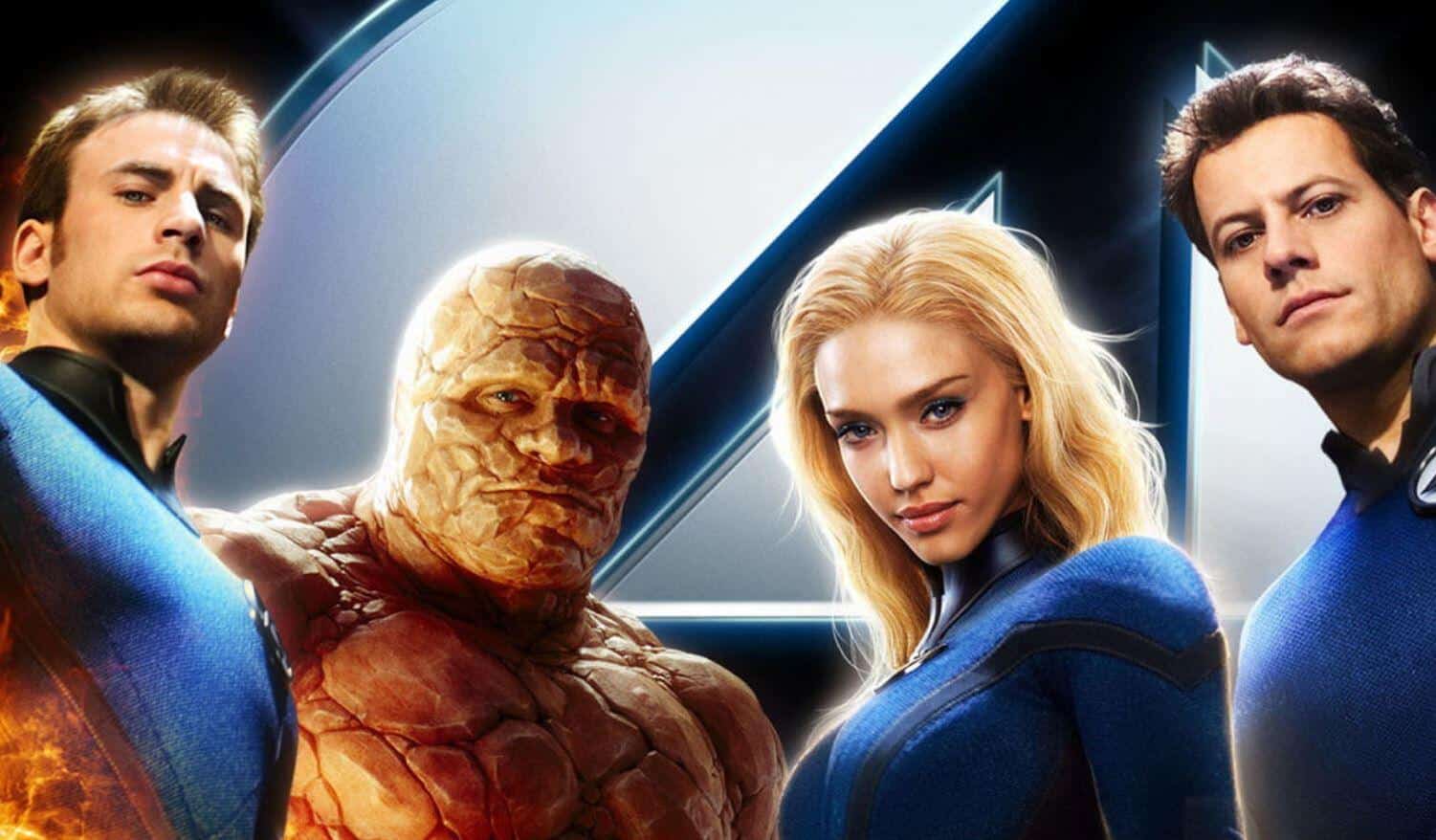 The last 18 months have been like a wet dream for nerds worldwide. The iconic DC villain, Joker, not only had a successful solo film, it became the highest grossing R rated film ever and is receiving Oscar buzz. Marvel gave us a fitting end to over a decade of storytelling with the highest grossing movie of all time, Avengers: Endgame. Disney introduced their own streaming service in Disney Plus, and gave us The Mandalorin and plenty of upcoming series. Star Wars came out with the final story in the Skywalker saga. But, one of the biggest moments in Nerdom had to be Disney acquiring Fox Media, meaning that major Marvel characters like the X-Men and the Fantastic Four are finally back home where they belong. But, when will we actually get to see the fruits of this merger? Well, it looks like the first step is coming now.

Disney Plus, the streaming service that is taking the world by storm, now has its first Fox/Marvel film. Fantastic Four: Rise of the Silver Surfer, the sequel to Fox’s first attempt at Marvel’s First Family, is now streaming for your enjoyment(?) in the U.S. In Canada, the X-Men films are available, but not yet in America. There is no indication yet as to why the sequel is available but not the first one, but this is at least a step in the right direction.

These Fox films aren’t exactly all winners, but it’s still refreshing as a fan to see these films on the Disney streaming service. It makes the idea of these characters being back with Marvel more concrete. There are mixed feelings when it comes to this sequel, as fans love the Doug Jones portrayal of the cosmic hero, Silver Surfer, but the movie’s version of Galactus definitely leaves a bad taste in our mouths. Top that off with a cheesier script than the first film and it’s not a ‘classic’ by any stretch. Regardless, it’s great to see this Fox film on the Disney+ service, and we can veg out with it whenever we want.

Are you excited for the Fox/Marvel films to be on Disney+? Let us know in the comments below!