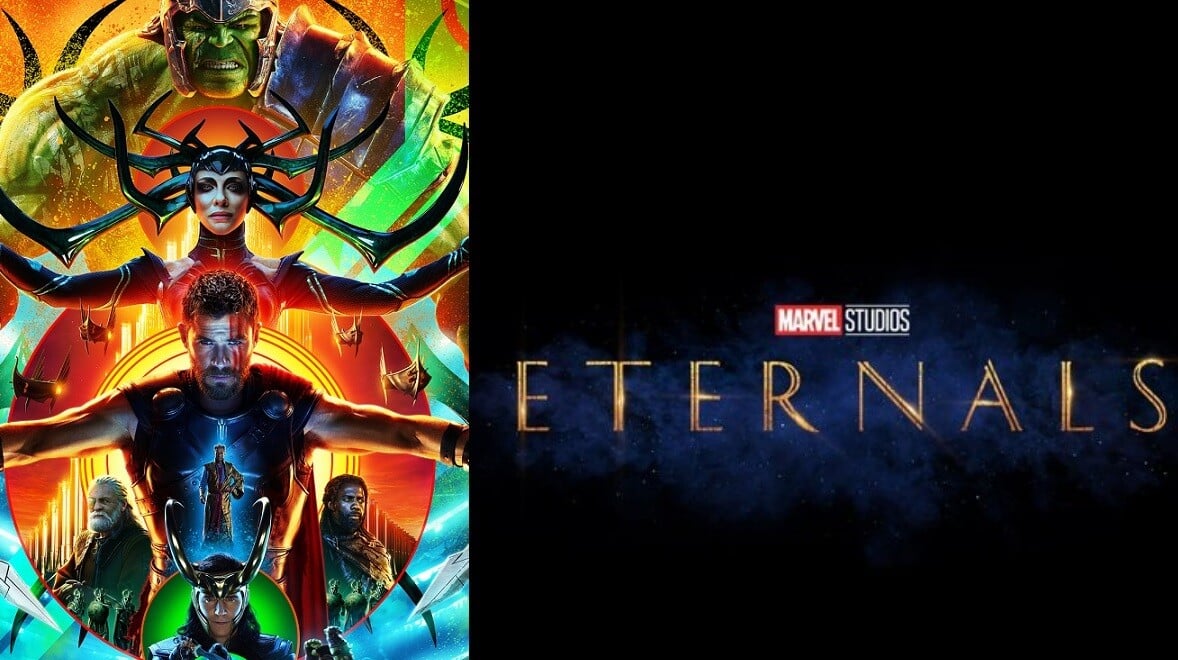 The Marvel Cinematic Universe is continuing to expand with its fourth phase of superhero films and television shows. One of the upcoming films that fans are looking out for is The Eternals, and it turns out that there is in fact a reference to said movie secretly planted away in Thor: Ragnarok. One fan was able to spot the easter egg and shared it on Reddit for all to see.

As you can see down below, the easter egg in Thor: Ragnarok which references the upcoming film The Eternals is actually a reference to the Jack Kirby era of the Marvel comic book series. So not only does it show the dedication the Marvel team continues to have with their productions, but it’s admirable that a fan was able to spot the easter egg. And it only goes to hint how wild like Thor: Ragnarok the new film will end up being.

The easter egg was noticed when Thor, Bruce Banner, and Valkyrie were all attempting to leave Sakaar. When Valkyrie manages to get on top of one of the ships, a peculiar looking green ship can be identified in the background of the shot. It’s been stated by the fan that the image of the green ship is incredibly similar to the one that Jack Kirby included in The Eternals.

Hadn’t noticed this little Easter egg before…and just in times for the ETERNALS. from marvelstudios

It’s an interesting easter egg, and one that should tease how absolutely fun and massive the upcoming film The Eternals will be. The fourth phase of Marvel movies and shows within the Marvel Cinematic Universe will certainly be a solid one.

The Eternals will be hitting theaters on November 6, 2020.

What are your thoughts on the easter egg which references the ship from The Eternals? Are you excited to see The Eternals when the film finally releases? Let us know your thoughts in the comments section down below!