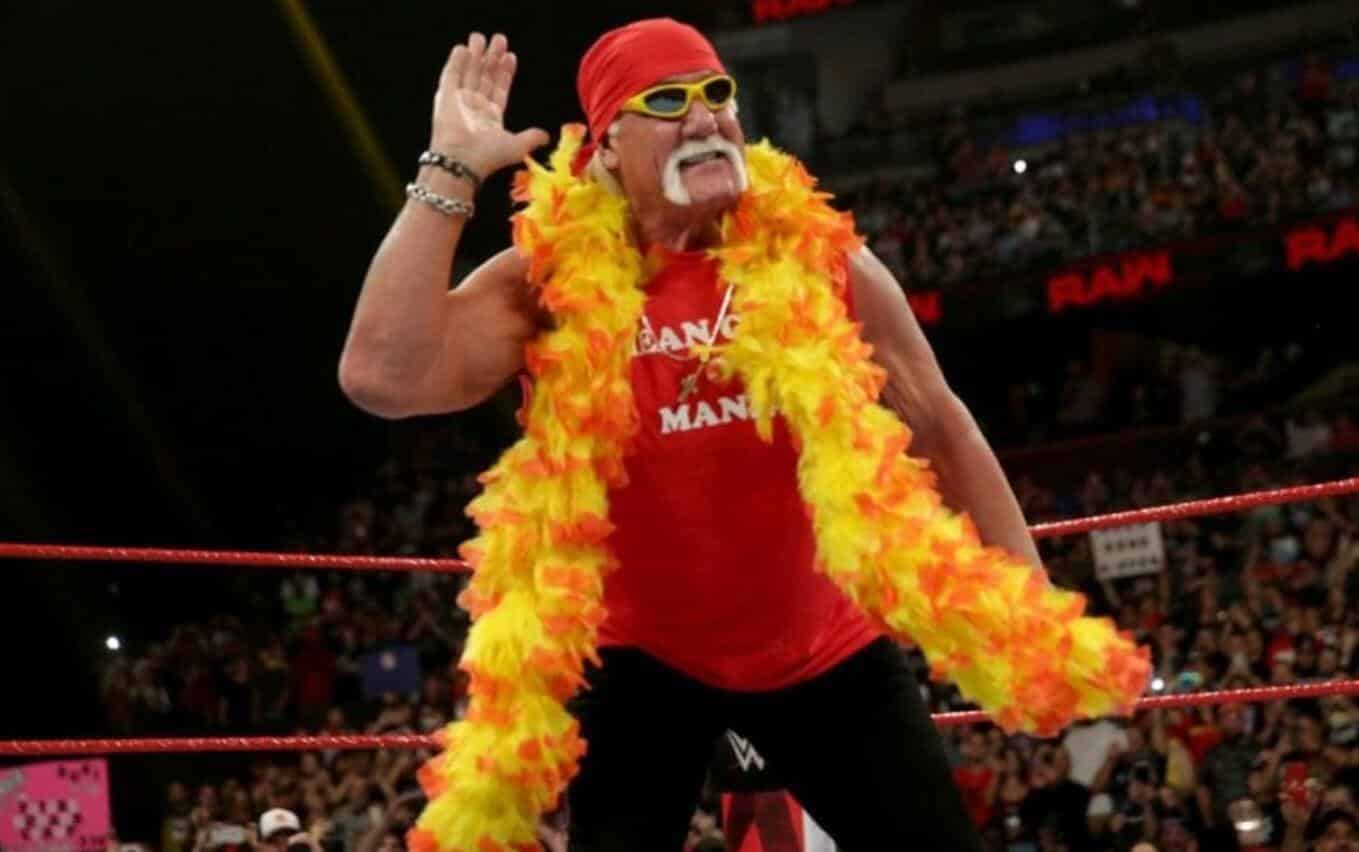 When the world sets a Mount Rushmore of Professional Wrestling, one would be hard pressed not to have the Immortal Hulk Hogan on that mountain. Hogan has had a tremendous career that has spanned over 40 years, and has had one of the biggest impacts in wrestling and entertainment history. Throughout the 80’s and 90’s, Hulkamania ran wild all across the globe in the WWE, helping bring wrestling to the mainstream, and putting Hogan in several films as well. When Hulk jumped ship to the WWE’s competition, WCW, it was a monumental moment. His heel turn with the creation of the NWO set off a Monday Night Wars that had WCW beating the mighty WWE in ratings for 84 weeks straight.

However, time catches up with us all, and Hogan has been out of the ring competitively for quite some time. That may change very soon, though.

They said 4 months light weight then 6 months I could train slowly again after back surgery number 10, buuuttt at 7 weeks 4days my MANIACS can see I’m on the grind with my pizump on brother! I mean PLIZEASE Wrestlemania is right around the corner Brother! HollyWoodHH4Life pic.twitter.com/nd1ccTy7kS

On Twitter, Hogan posted a pic of himself looking jacked, stating that he’s ready for one more match. Hulk has had several surgeries over his career, and most recently had his tenth back surgery. However, he also says that he feels better than ever, and he wants one more match in WWE. Top that off with Wrestlemania being in his home town of Tampa, FL for the first time ever, and the cards all seem to be falling into place for Hogan to have a WWE retirement match.

Back in October, Hogan expressed that he was very unhappy that his last match was not in a WWE ring, and he’d like to rectify that.

“I talked to Vince [McMahon], and I said I really don’t know if I could live with myself knowing my last match was with TNA [Total Nonstop Action Wrestling]. If I can get fixed, I pray I can have one more match. I told Vince, ‘When I get through this back surgery, I’m going to get in the best shape of my life and we’re going to talk about me having one last retirement match.'”

While it may not be a show stealing epic match, seeing Hogan wrestle one last time, at Wrestlemania, in his home town, will definitely be a historical moment to remember for all wrestling fans.

Would you like to see one last match for Hulk Hogan? Let us know in the comments below!

Continue Reading
You may also like...
Related Topics:Hulk Hogan, WWE