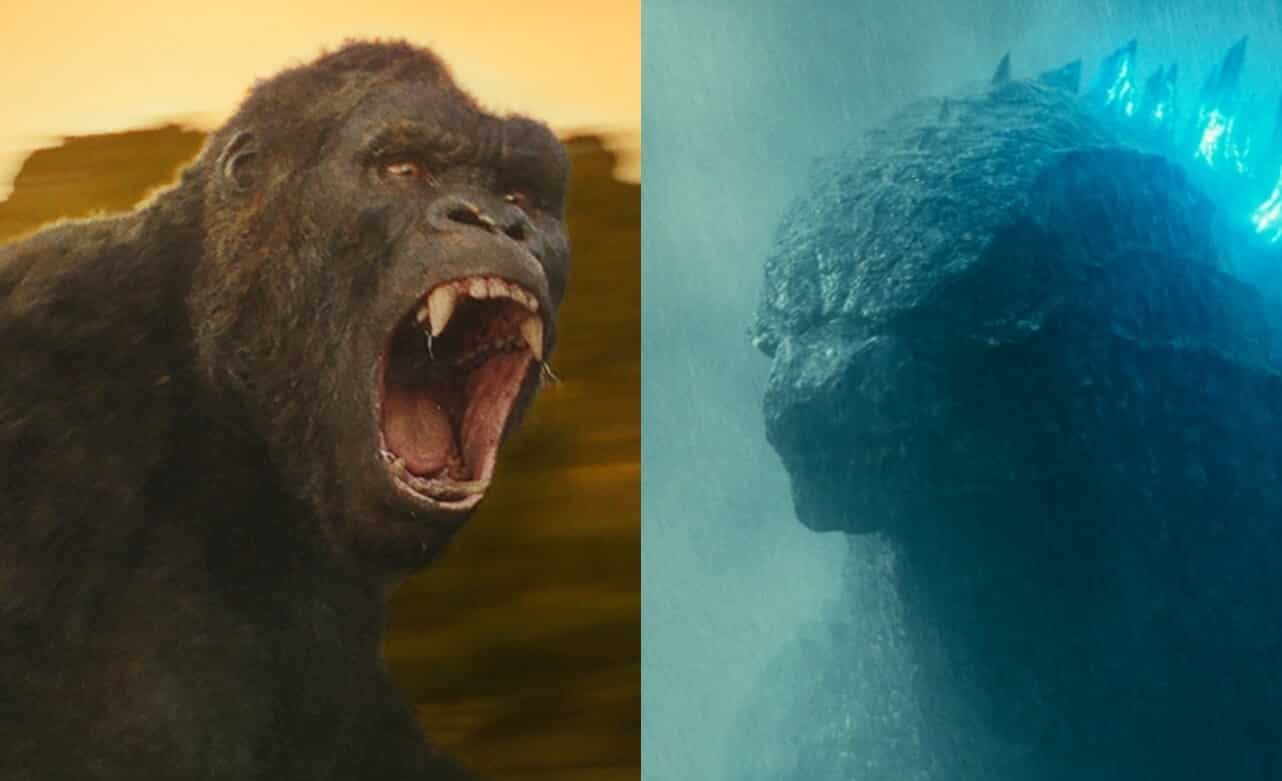 Legendary’s Monsterverse has been a promising addition to both the Godzilla and King Kong franchises. The most recent installment in the series, Godzilla: King of the Monsters, proved there was plenty of room for both some of Godzilla’s classic foes like Rodan and King Ghidorah, but also a plethora of new creatures as well. As such, fans have been excited for the long promised crossover Godzilla vs. Kong, a film which was recently delayed until later this year. There have been plenty of theories about which surprise monsters could show up in the new crossover – one such example being Mechagodzilla – and a new toy leak might’ve just confirmed the character’s appearance in Godzilla vs. Kong.

The toy was spotted at the Hong Kong Toys & Games Fair. The location had a display showing off a variety of toys inspired by the new Godzilla vs. Kong film, and one such toy was indeed something that appeared to be a new take on Mechagodzilla. While the images have since been getting taken down from the internet, it’s clear that there was some kind of mechanical titan that we can likely expect in Godzilla vs. Kong.

After all, the ending credits for Godzilla: King of the Monsters did tease the introduction of Mechagodzilla or something similar taking place on Skull Island:

“De La Rosa went on to claim that Monarch was not only developing this mechanized giant on Skull Island, but had already tried to create organic Titans in the past, and they are the cause of several recent Titan incidents. He is part of a group that believes the Muto attack was an inside job…”

If this toy leak turns out to be accurate and Mechagodzilla is indeed in the new Godzilla vs. Kong film, then it certainly will make the wait to see the movie feel even longer. Hopefully it lives up to expectations and helps the Monsterverse take back the box office after the somewhat underwhelming performance of Godzilla: King of the Monsters.