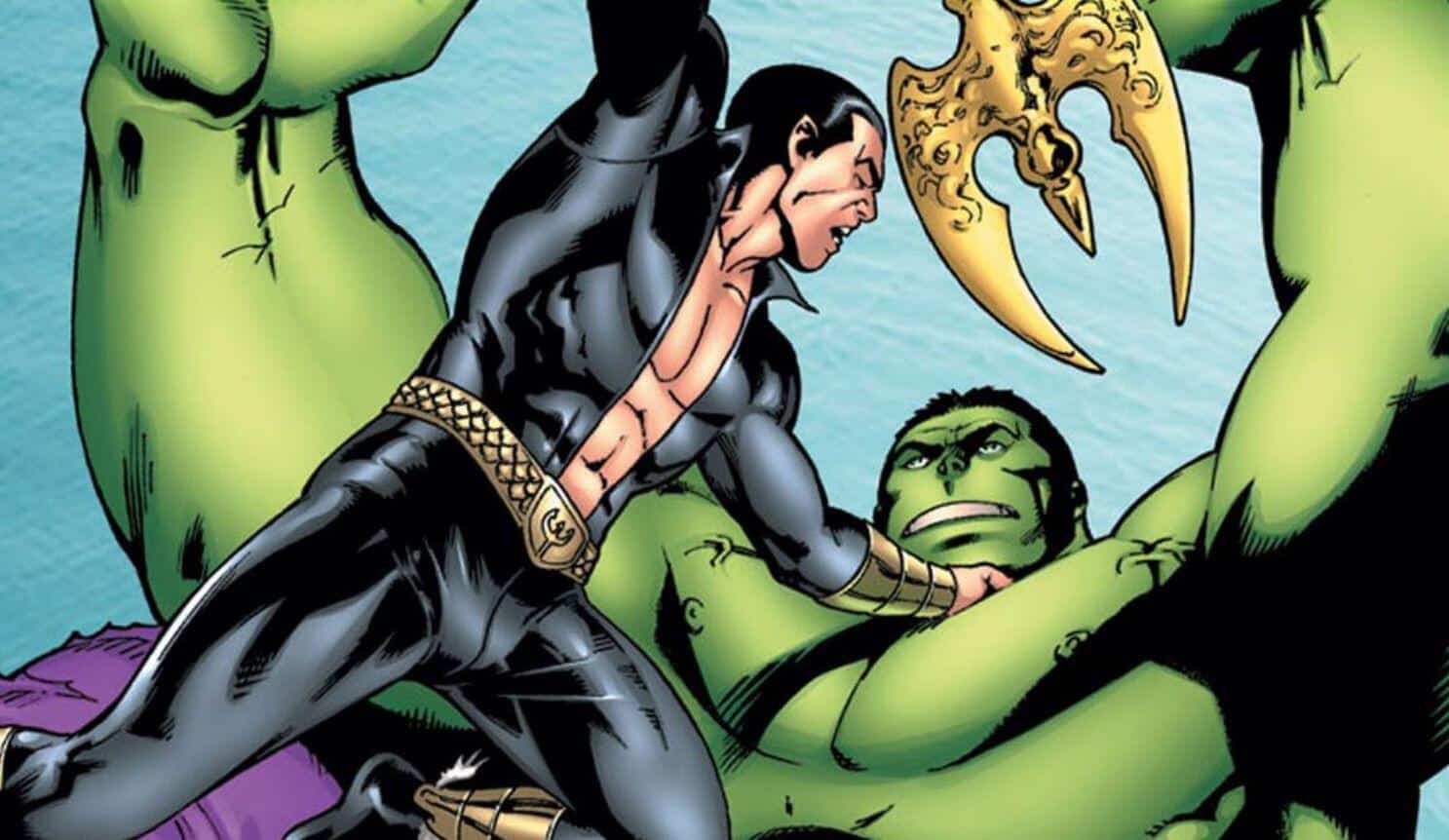 It is hard to deny the impact that the Incredible Hulk has had on the Marvel Cinematic Universe. And, the character has grown and evolved over the course of the films, yet the Green Goliath hasn’t had a solo film since the Edward Norton led Incredible Hulk in 2008. Many fans have wondered why such a complex and fantastic character has been regulated to second fiddle in other characters’ films. This has to do with some intricate distribution issues, as the distribution rights for a solo film still belong to Universal Studios, as does the distribution rights for Namor the Submariner. Now, rumor has it that these rights are finally back with Marvel Studios.

Implicated by the fan blog, MCU Cosmic, the distribution rights to Hulk and Namor are back home with Marvel. While Marvel had the character rights to use these heroes in other films, giving them a solo film would be complicated as far as box office money and getting it released, with those rights belonging to another studio. Now, if this rumor is true, and that is a big ‘IF’ at the moment, we could see a true MCU solo Hulk film. They could explore his time prior to the first Avengers film, the time between Infinity War and Endgame where ‘Professor Hulk’ is born, or his time after the events at the end of Phase 3.

As far as Namor goes, the sometimes hero, sometimes villain, is rumored for the sequels of both Black Panther and Dr. Strange. The character also has a long and torrid history with the Fantastic Four, who are now back at Marvel Studios. The ruler of Marvel’s Atlantis is a headstrong and proud man who defends his people above all else, including the humans on land. It would be great to see the character debut in the MCU, but a solo movie might be difficult, considering the success of Aquaman. Marvel would want to avoid the comparisons (even though Namor debuted in the comics long before Aquaman).

Again, this is just a rumor, one from a site known for tons of rumors without backing, so take this one with a BIG grain of salt for now. Even if it is true, who knows if a solo Hulk film is on Kevin Feige’s radar. This only positive note is that Feige invited Mark Ruffalo to discuss with him some more story ideas, so who knows. Maybe there is something to this…

Do you want to see another solo Hulk movie? Let is know in the comments below!