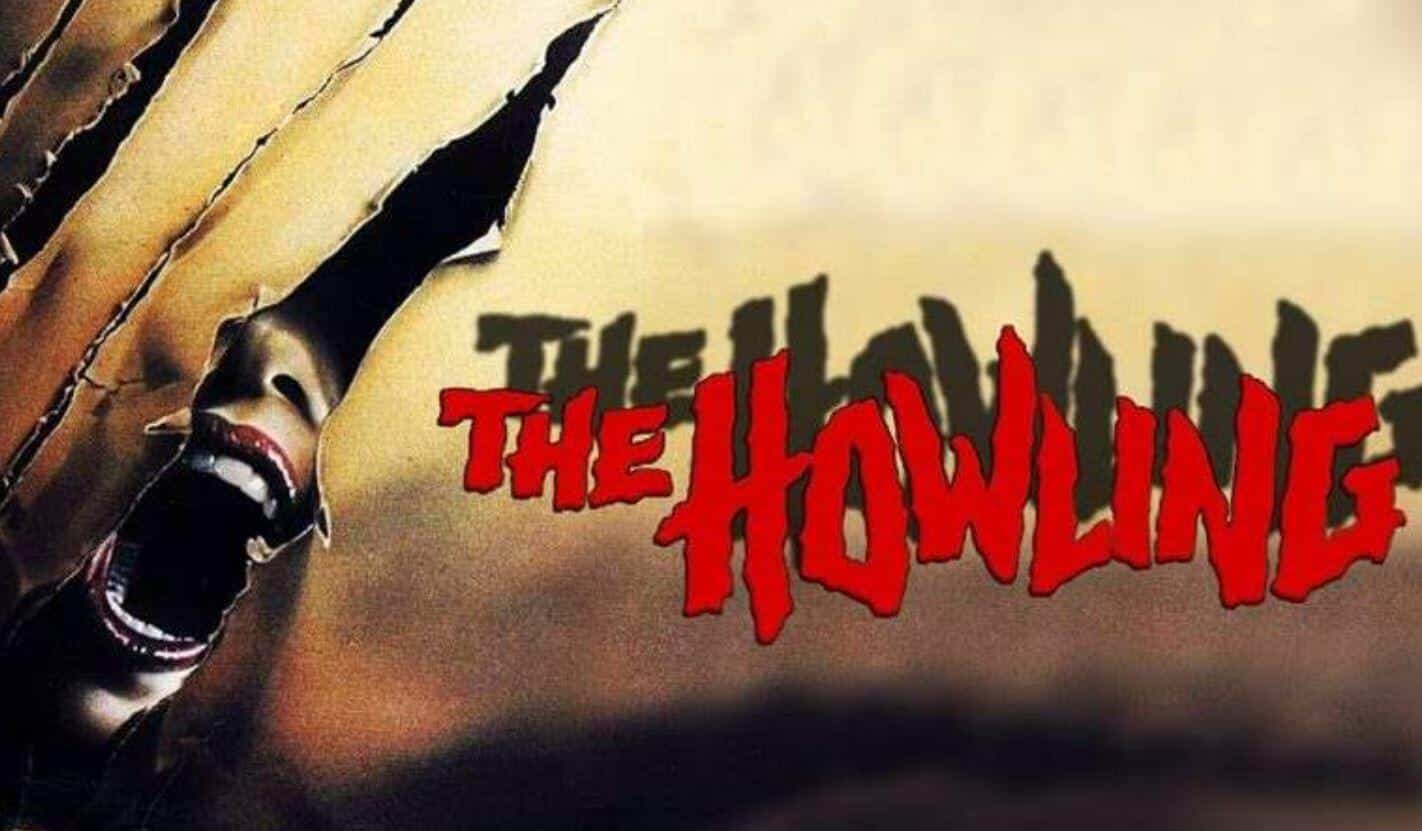 It’s become apparent that Netflix is eager in expanding its audience when it comes to horror programming. Aside from a plethora of original movies, shows, true crime documentaries, and other such related content, it looks like now that Netflix is aiming to revive one of the biggest horror franchises of the 1980’s and 1990’s. It’s now been reported that Netflix is working on a film adaptation remake based on The Howling, and if that’s not exciting enough, Andy Muschietti is attached to direct. You may recognize him as the director behind IT and IT: Chapter 2.

Andy Muschietti shared the news with The Hashtag Show while moderating a Hollywood panel for the new film Underwater. He explained that he’s still going to be directing the new Flash movie for DC, and once that’s out of the way, he’ll be free to tackle Netflix’s new film based on The Howling.

It’s definitely exciting news, as even though The Howling has been celebrated as a horror classic over the decades, it still didn’t quite perfectly adapt the novel by Gary Brandner it was based on. As such, Netflix has a lot of potential for doing the story justice – unlike many of its film sequels which continued to simply downgrade their budgets in favor of direct to video schlock.

Hopefully Netflix can do the original story justice and live up to some of that creepy werewolf power that the original film once offered. And with director Andy Muschietti attached to do the film, it will be especially promising to see what he can provide for the horror genre after his successful IT adaptations.

Stay tuned to ScreenGeek for more information on Netflix’s upcoming The Howling remake as we hear it.

Are you excited that Netflix is releasing a new adaptation of The Howling with Andy Muschietti directing? How do you think it will turn out? Let us know your thoughts in the comments section down below!