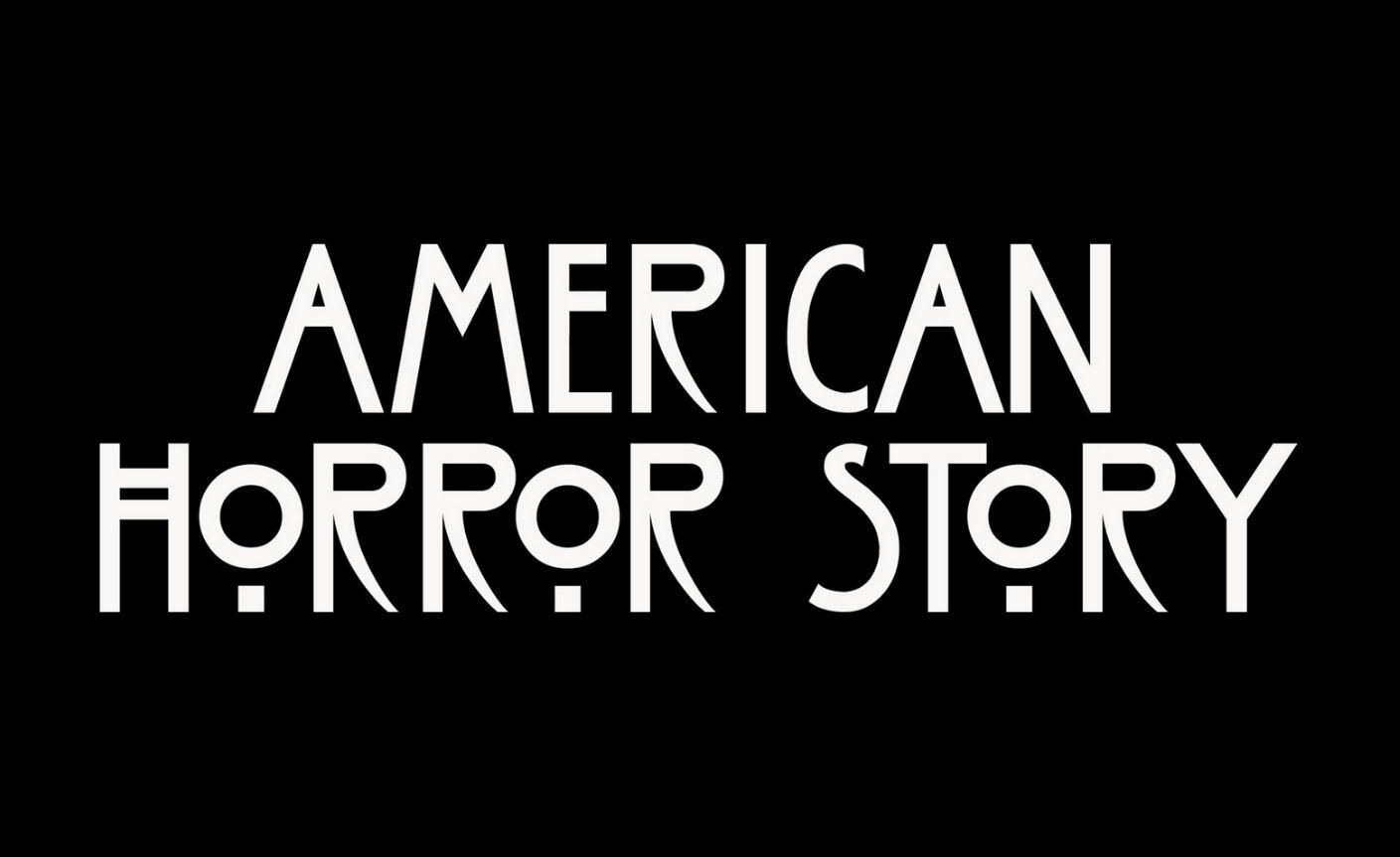 It seemed for awhile that American Horror Story had the potential to be canceled, as it was previously reported that the tenth season was the final contracted season. But fans of the seasonal horror anthology series American Horror Story can rest easy as the show has officially been renewed for several new seasons!

You can read the press release down below that elaborates more on the new American Horror Story seasons, which not only includes this year’s upcoming tenth season, but also seasons 11, 12, and 13. Here’s what was stated:

“Ryan [Murphy] and Brad [Falchuk] are the undisputed masters of horror TV, having created the anthological limited series with American Horror Story and sustaining its success for nearly a decade as FX’s highest-rated series,” FX’s John Landgraf said today at the Winter TCA press tour. “We are grateful to them and Dana Walden and our studio partners for committing to another three years.  AHS has showcased a wealth of award winning actors since day one and we appreciate the contributions of everyone, including Ryan, Brad and fellow executive producers Tim Minear, James Wong, Alexis Martin Woodall and Bradley Buecker, the writers, directors, cast and crew for each new, unforgettable installment of American Horror Story.”

While we do know now that the tenth season of American Horror Story will no longer be the final season of the series, it still hasn’t been confirmed what exactly the theme or plot will be. But rest assured, with Ryan Murphy, it will live up to the style established over the last decade.

Stay tuned to ScreenGeek for more information on American Horror Story and its upcoming new seasons as we have it.

Are you excited that American Horror Story has been renewed for several new seasons? What are you hoping to see in the show’s future? Let us know your thoughts in the comments section down below!