‘Cats’ Is Becoming Popular – For People Tripped Out On Drugs 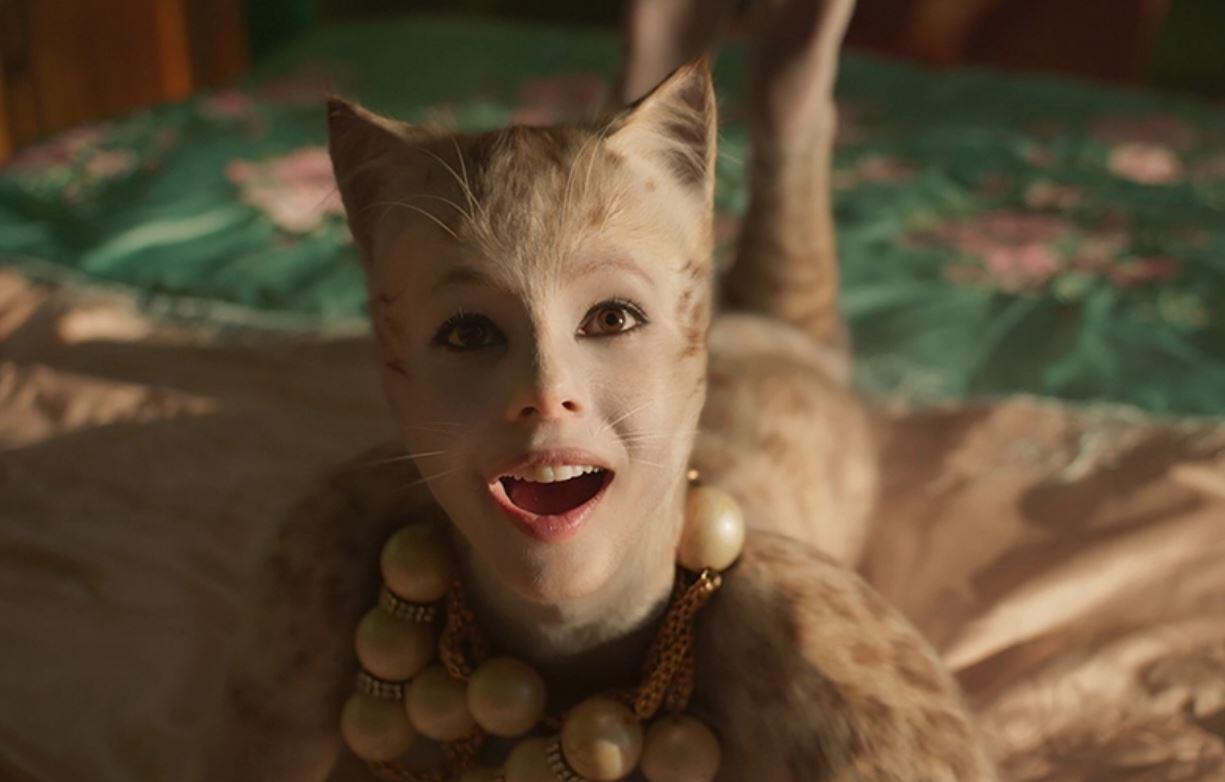 While there doesn’t seem to be anyone who unironically enjoys the new movie Cats, it appears that there is some unintended appeal for the film. Particularly, it’s looking like a new audience is being attracted to the film for one specific reason – they want to watch Cats while tripped out on drugs.

Many of the first reviews for Cats considered the film something of a fever dream, which is understandable given the bizarre amount of uncanny CGI and strange visuals. And it must’ve been this bizarre style that convinced certain people to view the film while under the influence of edibles and other marijuana products.

In fact, many viewers of the film have stated that they’ve watched Cats with the influence of other drugs including mushrooms and LSD. Of course, while some viewers might find these additives creating a pleasant experience for the film, that isn’t always the case for these types of substances. Sometimes they can induce a bad trip – and a movie like Cats is no doubt something you don’t want to be exposed to while on one of those.

Nevertheless, this proves that Cats has the potential to become something of a bizarre cult classic as was the case with certain musical films in the 1970’s like The Phantom of the Paradise or The Rocky Horror Picture Show. And although it doesn’t quite have the same general appeal as those films do, this new stoner audience is sure to prove that Cats will have some kind of shelf life well after it leaves theaters. Although it’s doubtful Warner Bros. will make back its investment, because it’s been stated the film could lose around $100 million at the box office.

Here’s a handful of “reviews” from those interviewed after watching Cats while under the influence of drugs.

“The most incredible cinematic experience of my life.”

“The most terrifying experience of my life. I swear to God my soul escaped me.”

“Vomited four times but ultimately understood the film on a deep level.”

“Had a panic attack in the middle of it . . . right after Taylor Swift sang ‘Macavity.’ ”

At least it has found some sort of an audience – I guess.