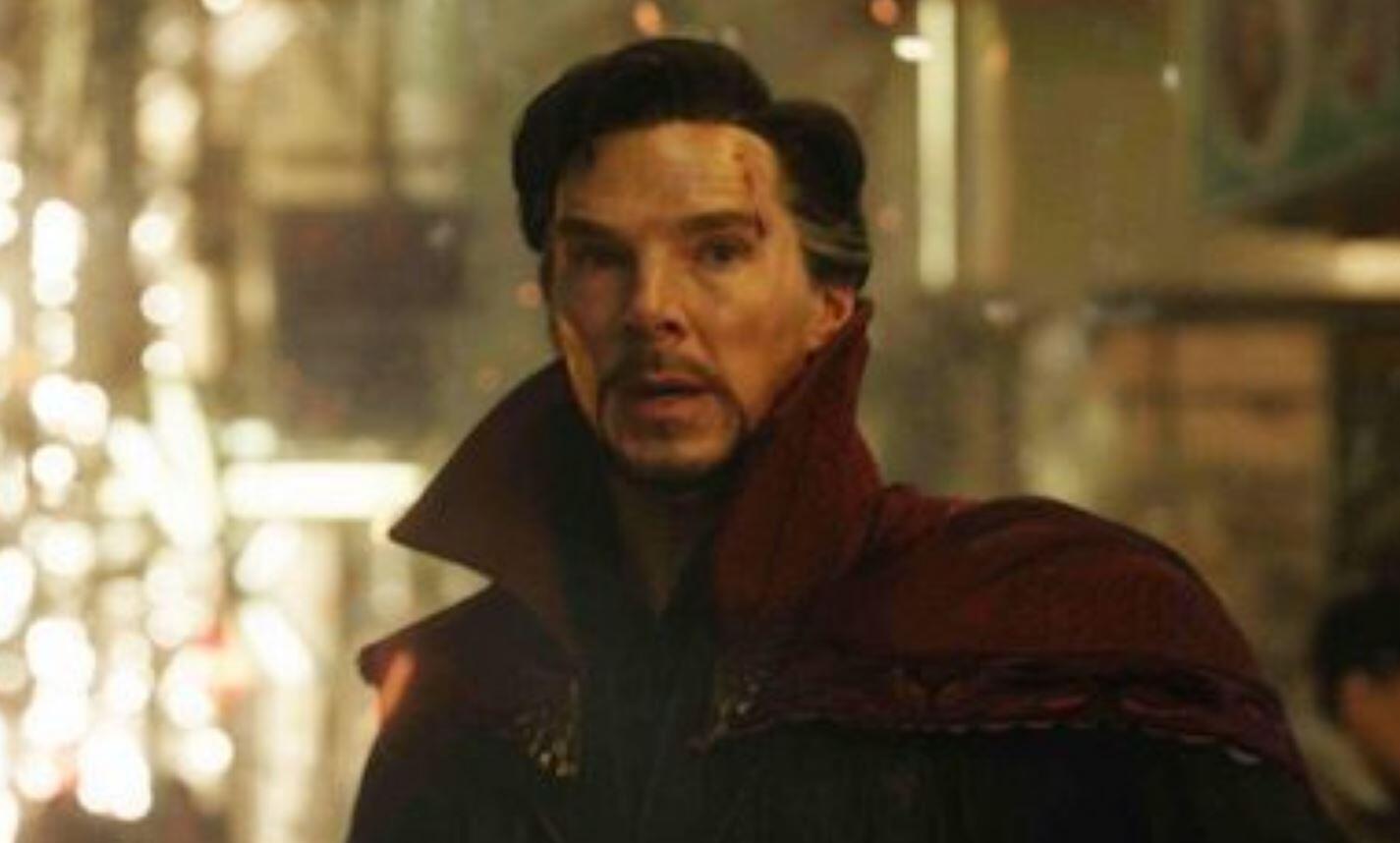 Doctor Strange 2 (Doctor Strange in the Multiverse of Madness) lost its director Scott Derrickson last night, and it was reported that it was due to creative differences between Derrickson and Marvel Studios. Many have speculated it was because Derrickson wanted to take the film in a more horror oriented direction, and that Marvel Studios boss Kevin Feige wasn’t on board with that. Reports came out that the film would be Marvel’s first horror movie, and then more recently, a report came out that the film would have “horror elements” but not be a full-on horror film.

Whatever the case may be, fans are pretty upset over Derrickson leaving the movie – and have taken their anger out on Kevin Feige, as “Feige” is trending on Twitter.

“Creative differences”
More like, you wanted to go deep with the horror route for this film. But, Feige and Iger, were pushing far from that take, to not scare the children.
Sounds like Edgar Wright and ‘Ant-Man’ all over again…

That’s exactly what it is, even if Scott won’t admit it. Feige likely said:

“Hey, keep it to the level that can be enjoyed by a five year old mentality and level of maturity. If you can’t make it silly enough for that age level to laugh in their seats…GET OUT.”

I wonder if this is over the rating.

At #SDCC, Scott Derrickson was super excited to emphasize that Doctor Strange in the Multiverse of Madness would be a “scary” Marvel movie. Feige immediately interjected and said, “It’s gonna be PG-13 and you’re gonna like it.”

Scott Derrickson: Hey I wanna make Doctor Strange 2 kind of unique and not like literally every other Marvel movie

I’m sorry mr Feige is a coward with no guts to do anything different. Come to DC for Justice League Dark? Talk to Todd Phillips and he can get it green lit for you ASAP. And best part is, you can make it as scary as you want No theme parks necessary.

Of course. Because he wanted to go full horror, and Feige lacks any creative vision aside from minting money for investors.
Come over to DC and do Justice League Dark. I know no one will force you to add Beyonce jokes https://t.co/bxpo7ihO9l

Remember how Feige said a week ago there’s a character they always wanted to use and they’ll use it for Doctor Strange 2? Feige’s already got this whole thing planned. They don’t need Derrikson. This is the main thing that is bothering me about the MCU, but I’m used to it by now. pic.twitter.com/3vVPR5J0Jz

Kevin Feige told Scott Derrickson he was making the first horror movie in the MCU just to take it back a few months later and now he dropped out as Director… pic.twitter.com/EWJeaMbGNI

me waiting outside kevin feige’s house until he gives scott derrickson the doctor strange in the multiverse of madness horror movie he promised him pic.twitter.com/nXSlUGZd9N

He was probably actually trying to make a different and unique horror film and now Feige will just get a yes man who makes a generic MCU film that will have one slightly scary moment that all the fanboys will proclaim as breaking new ground. https://t.co/9nYExAcz1v

Doctor Strange in the Multiverse of Madness is still on track to be released on May 7th, 2021.

Continue Reading
You may also like...
Related Topics:Doctor Strange 2, Doctor Strange in the Multiverse of Madness, Kevin Feige, Marvel, MCU

‘Willow’ Sequel Series For Disney Plus Has Started Production
Tony Stark Almost Had A Gruesome Eye-Popping Death In ‘Avengers: Endgame’
Advertisement
To Top