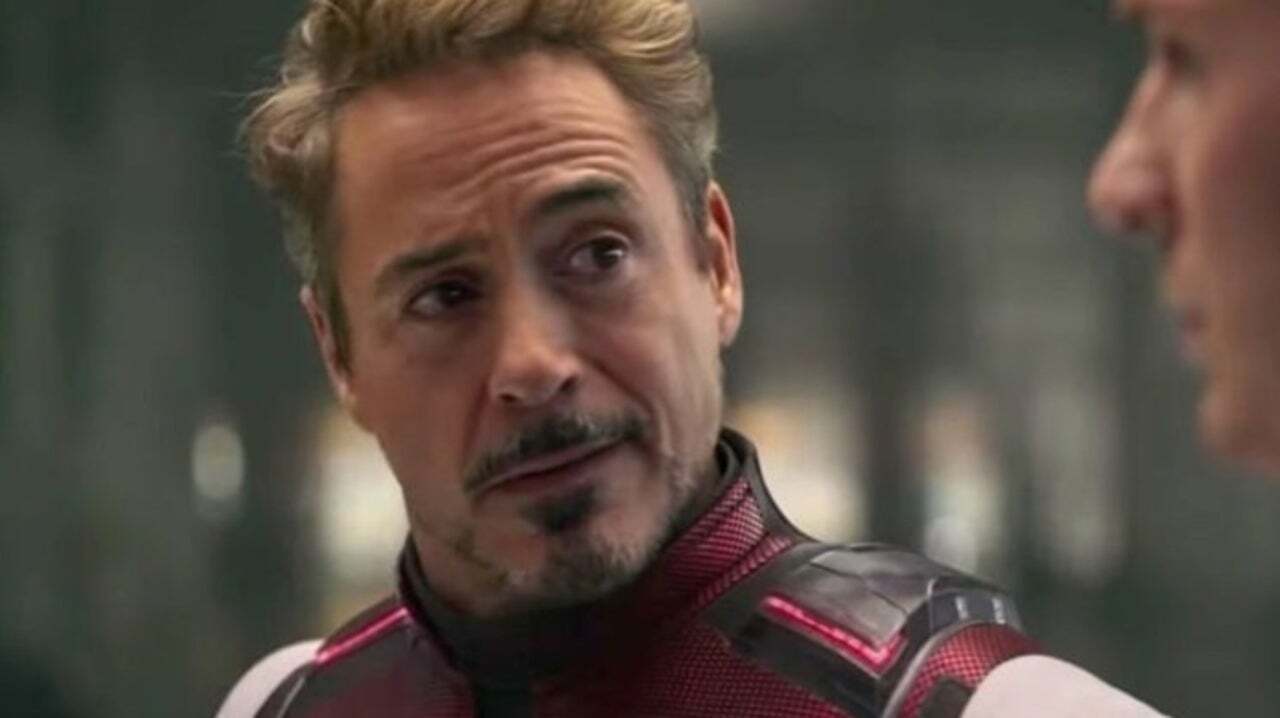 Robert Downey Jr. recently gave his farewell to superhero fans everywhere when he played the role of Iron Man in Avengers: Endgame. The character offered himself as a sacrifice to defeat Thanos, a move which seemed to indicate that Tony Stark aka Iron Man was now dead and gone for good. But in a new interview while speaking with Extra, it appears that Robert Downey Jr. still believes Iron Man could always make a return for another appearance within the Marvel Cinematic Universe.

Here’s what he said specifically, which includes the notion that “anything could happen” down the life for him and his character of Tony Stark aka Iron Man:

“Yeah, anything could happen. I’m really enjoying…” Downey said before his wife interjected. He continued, “As far as I’m concerned, I hung up my guns and I’m good to let it go. I also think Marvel is on this journey now and they’re trying a bunch of other stuff, and I’m excited for them to see how all that goes. It’s hard to project.”

It is worth noting that it’s been suggested Robert Downey Jr. could return in a voice over role for Marvel’s upcoming series What If…? which will be airing on Disney Plus in the future. Nevertheless, it is interesting that he acknowledges the possibility of one day returning to the role.

And after all, why wouldn’t he return as Iron Man one day? The movie Iron Man initiated the entire Marvel Cinematic Universe when Robert Downey Jr. played the titular character way back in 2008. It wouldn’t make sense if he one day paid tribute to his own legacy and made some kind of future appearance down the line.

Nevertheless, for the time being it looks like Tony Stark aka Iron Man won’t be making a return unless something major happens past Marvel’s fourth phase.