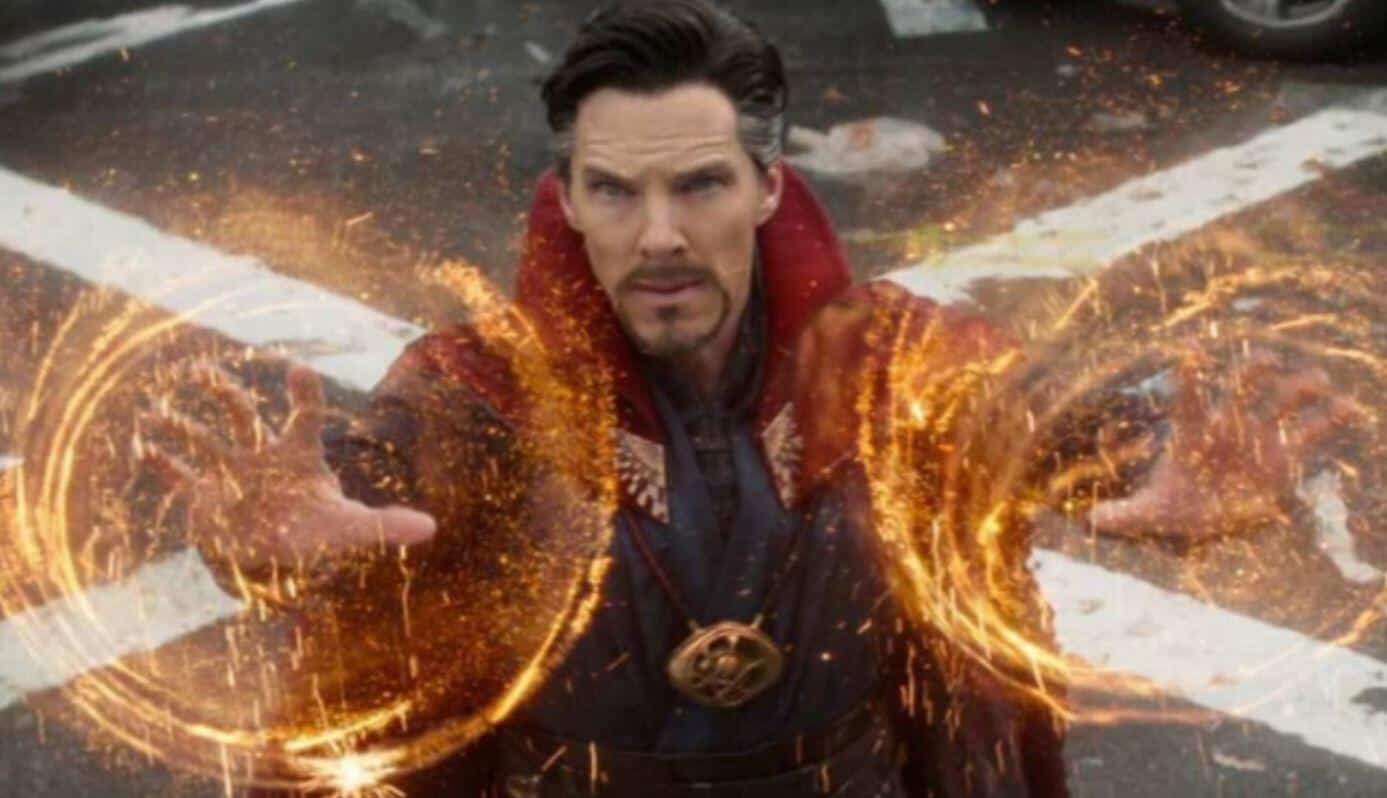 Doctor Strange Into the Multiverse of Madness is setting up to be an anchor of a film in the Marvel Cinematic Universe Phase 4. This film will tie into multiple films and Disney+ series, as well as be Marvel’s first foray into horror. However, it was rocked recently with dedicated director, Scott Derrickson, exiting the project over creative differences. Still, Marvel Studios has dealt with issues like this before, and are trekking forward to still give fans a great sequel for the Sorcerer Supreme. Shooting is still slated to start in May, and a new casting call has given us some insight into the film villain. Or should I say, villains?

Thanks to Discussing Film, a new casting call is being put out by Marvel for a woman of open ethnicity, 30’s to 40’s, and an African American Male of the same age, both for villainous roles. It’s been stated for a while now, although not officially confirmed by the studio, that Nightmare would be the main villain of the film. This is most like the male role. A possible role for the female role could be Morgan Le Fay, another mystical foe, recently seen in the Freeform series, Marvel’s Runaways.

This film could actually contain a third villain as well, as Chiwetel Ejiofor’s Baron Mordo made his turn towards villainy during the post credits scene in the first film. However, Chiwetel most likely won’t be able to commit a load of time on the film as he will be wrapping up his next directorial project at the same time as the filming for the MCU flick. This probably works out for the best, as the movie seems pretty packed as it is, considering the inclusion of Scarlet Witch and the fallout from her WandaVision series, as well as Loki.

While things are not exactly concrete with this film at the moment, all things considered, this movie is still highly anticipated, and is something to definitely look forward to in May of 2021.

What do you think of two villains for Doctor Strange 2? Let us know in the comments below!