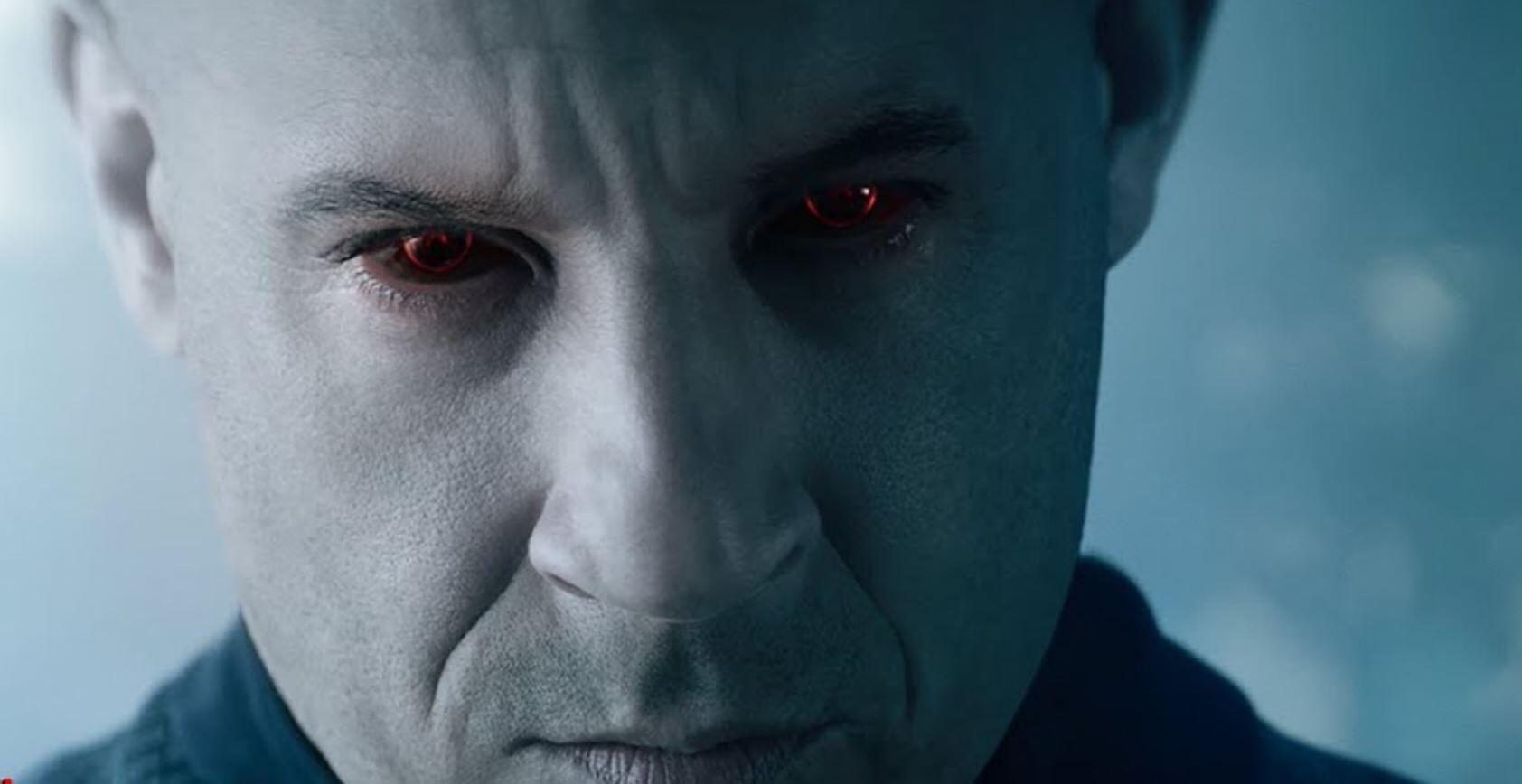 Showing off Diesel as a self-repairing bionic man questioning his existence, Bloodshot looks to combine its R-rated action sensibility with high-concept science fiction storytelling. Check out the latest international trailer along with its official synopsis:

“Based on the bestselling comic book, Vin Diesel stars as Ray Garrison, a soldier recently killed in action and brought back to life as the superhero Bloodshot by the RST corporation.With an army of nanotechnology in his veins, he’s an unstoppable force –stronger than ever and able to heal instantly.But in controlling his body, the company has sway over his mind and memories, too.Now, Ray doesn’t know what’s real and what’s not – but he’s on a mission to find out.”

Diesel’s latest action project looks to have quite a bit of promise, operating as a big-budget version of 2018’s Upgrade with a heavier focus on stylistic action set-pieces. I do think these teasers have revealed a little too much from a storytelling perspective, but the slow-motion action that has been showcased has impressed with its sense of scale and technical craft.

With the superhero genre growing into the most profitable in film today, I am glad that overlooked comic material is getting a chance to shine on the big screen, with its R-rated edge and tone making this feel like a much-needed refresher to the genre.

What’re your thoughts on the latest Bloodshot trailer? Let us know in the comments!