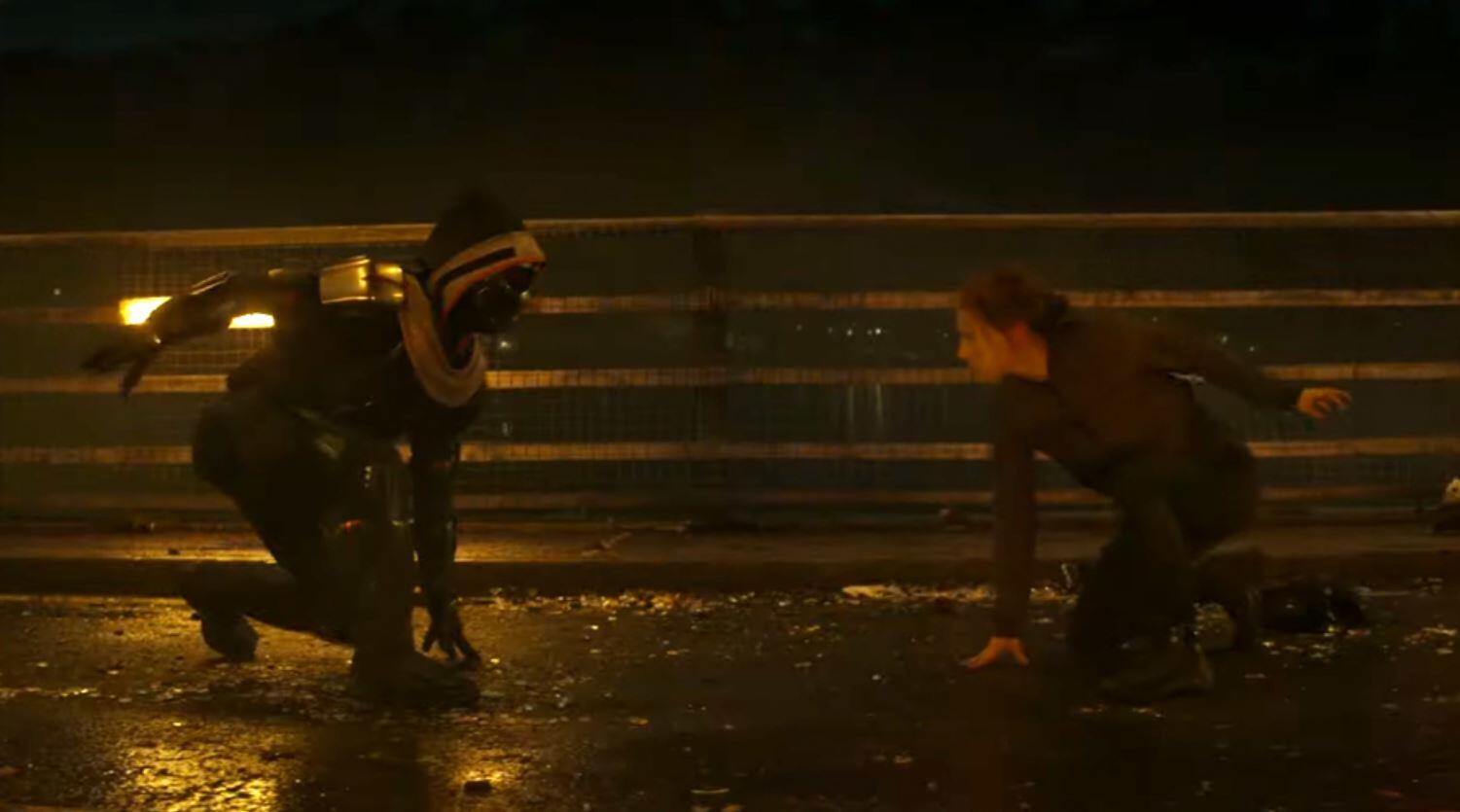 It’s been a while since Marvel fans have gotten to see their favorite heroes on the big screen, with the studio typically releasing a superhero venture in the winter to hold fans over. This year though, Marvel fans have to wait until May to see Black Widow take center stage on the big screen for the first time. Set before her heartbreaking death in Avengers: Endgame, this prequel will grant fans a long-awaited intimate look at one of Marvel’s favorite heroes.

During the College Football Championship last night, Marvel released a new look at the superhero espionage caper, which gives fans their first look at the Taskmaster as a villain. Check out the trailer along with the film’s official synopsis:

Following the events of Captain America: Civil War (2016) Natasha Romanoff having aided and abetted the Avengers who were against the Sokovia Accords finds herself alone on the run from the government and forced to confront her past.

While some fans are annoyed this film comes only a year after her death on the big screen, I am excited that Black Widow appears to be bringing something new to the MCU. Embracing a Bourne-esque espionage narrative and tone, this project has a different stylistic identity which will help it stand out from the crowd of Marvel films. Star Scarlett Johansson has done great work with the character, now being joined by an all-star cast including Oscar nominee Florence Pugh and Stranger Thing’s star David Harbour.

The first look at the villainous Taskmaster also appears to have promise, as he seems like a well-matched villain with some mysterious qualities. As the kickstart for a new phase of MCU films, I can’t wait to see what Black Widow has in store for audiences.

What do you think of the new Black Widow trailer? Let us know in the comments!