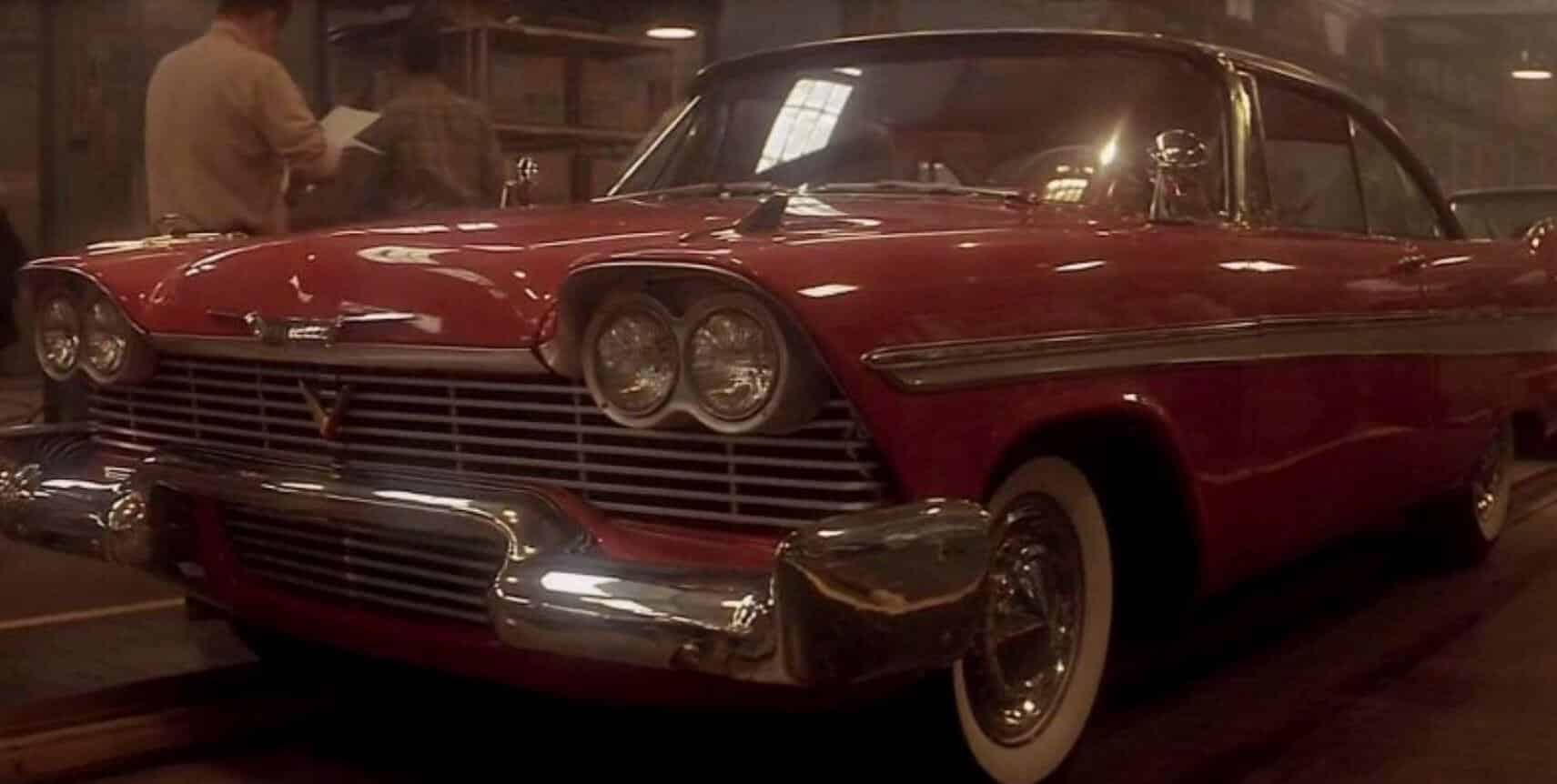 One of the most popular films from master of horror John Carpenter is his adaptation of Christine, a novel which was penned by fellow master of horror Stephen King. The overall story for both the film and novel is that Christine is a killer car, a possessed 1958 Plymouth Fury that slowly corrupts its new teenaged owner. Obviously both the film and novel have become classics in their own right, and projected the popularity of the signature Plymouth Fury as well. So if you’ve ever wanted to own one, now’s your chance. It turns out one of the few surviving screen used cars from the movie’s production, used for “close-up beauty shots”, is now listed in an auction.

As of this writing, the car currently has an estimated auction price of $400,000 to $500,000. While the price range is incredibly steep, it will be interesting to see which horror fan will manage to scoop up this beloved piece of horror genre history. Especially when you consider how few cars from the Christine movie production still exist. A great number of them were destroyed for the film, so this is certainly a rarity.

As explained by the auction listing, this particular Plymouth Fury was completely restored inside and out. It was initially raffled off for a New Year’s Eve USA Network showing of Night Flight, where 40,000 participants tried their chance at winning the car. It ultimately ended up going to the Ron Pratte collection, and they were kind enough to recently to include the car at a 35th anniversary screening of Christine at the Rochester Auto Museum in 2018.

It certainly is a beautiful looking car, one which even sports the amazing bumper sticker from another Stephen King adaptation titled Cat’s Eye. In that movie the notorious 1958 Plymouth Fury makes a cameo appearance just as a cat gets chased by a dog that looks an awful lot like the St. Bernard from Cujo. The bumper sticker reads:

“Watch out for me, I am pure evil, I am Christine.”

Obviously while the price for the car is no doubt incredibly high, it still feels worth it to be able to own such a magnificent vehicle. Hopefully someone manages to snatch it up and give it a good home where it can continue to stay in top notch condition.

You can visit the website Mecum Auctions for more information. Brad Pitt Recalls Premiere Audience Reaction To ‘Se7en’ Ending: “What The F*ck Did We Do?”
Chris Benoit Biopic ‘Crossface’ Shut Down By Benoit’s Family
Advertisement
Advertisement
To Top