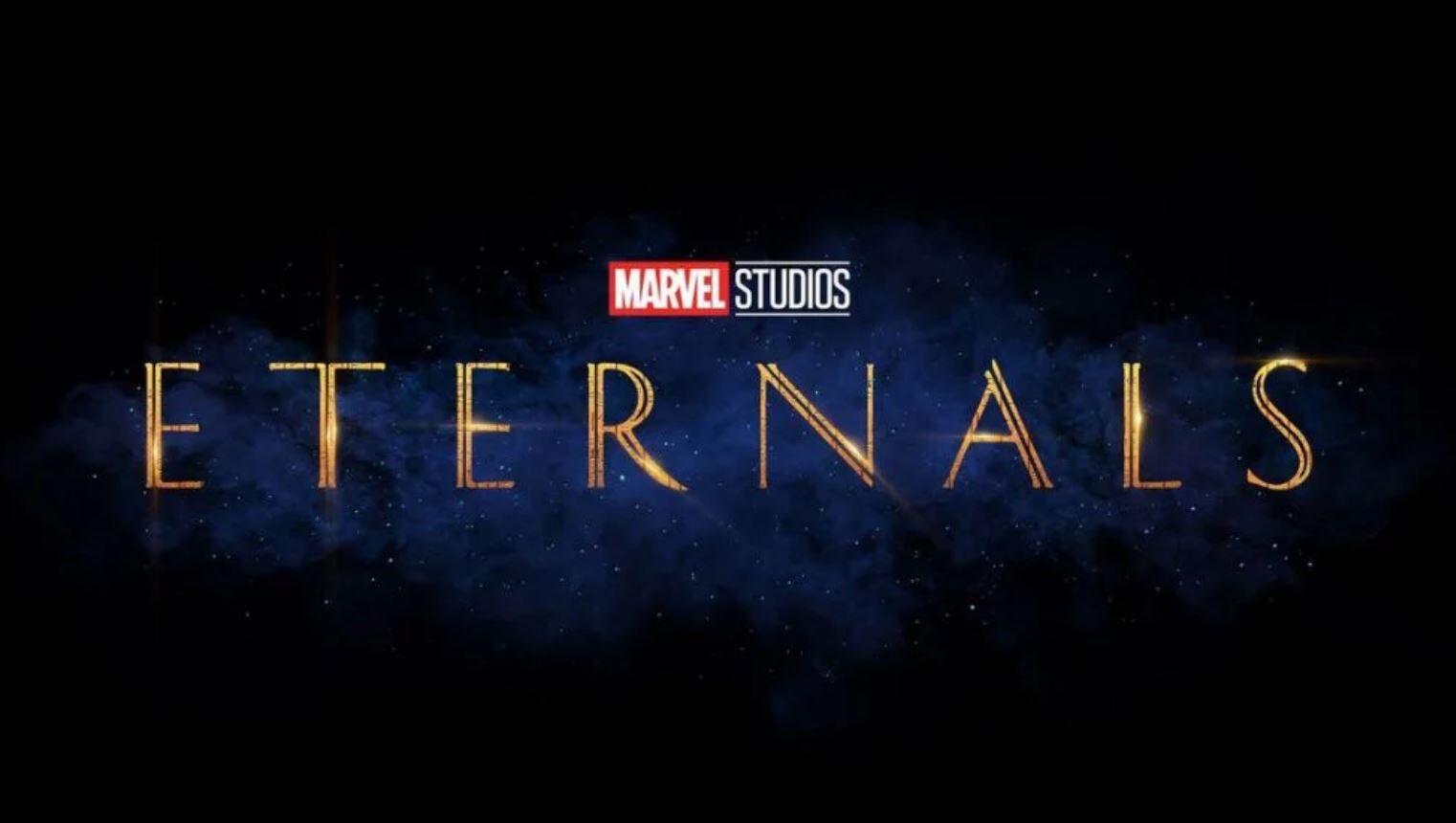 The Eternals is gearing up to be another obscure hit for the Marvel Cinematic Universe, akin to the success of Guardians of the Galaxy. They also share the cosmic element, looking to expand the MCU to even further reaches of the universe. But, they also have a deep history on Earth, and according to the newest plot synopsis making its way around the internet, their time on the planet will play a big part in their first silver screen outing.

MCU Exchange was able to obtain a brief plot breakdown as well as a cast list of who’s playing who.

Marvel Studios’ The Eternals features an exciting new team of Super Heroes in the Marvel Cinematic Universe, ancient aliens who have been living on Earth in secret for thousands of years. Following the events of Avengers: Endgame, an unexpected tragedy forces them out of the shadows to reunite against mankind’s most ancient enemy, The Deviants.

The outstanding ensemble cast include Richard Madden as the all-powerful Ikaris, Gemma Chan as humankind-loving Sersi, Kumail Nanjiani as the cosmic-powered Kingo, Lauren Ridloff as the super-fast Makkari, Brian Tyree Henry as the intelligent inventor Phastos, Salma Hayak as the wise and spiritual leader Ajak, Lia McHugh as the eternally young, old-coul Sprite, Don Lee as the powerful Gilgamesh, Barry Keoghan as the aloof longer Druig, and Angelina Jolie as the fierce warrior Thena. Kit Harrington was cast as Dane Whitman.

This seems to confirm the pieces and rumors that have already come out, but it also begs the question: Where were the super powered Eternals during some of these Earth-ending events? Like, the Battle of New York or the War of Wakanda? You would think that they would have jumped in to stop their home from being decimated. Hopefully the film addresses this very issue and doesn’t leave fans wondering aimlessly.

Are you ready for The Eternals? Let us know in the comments below!