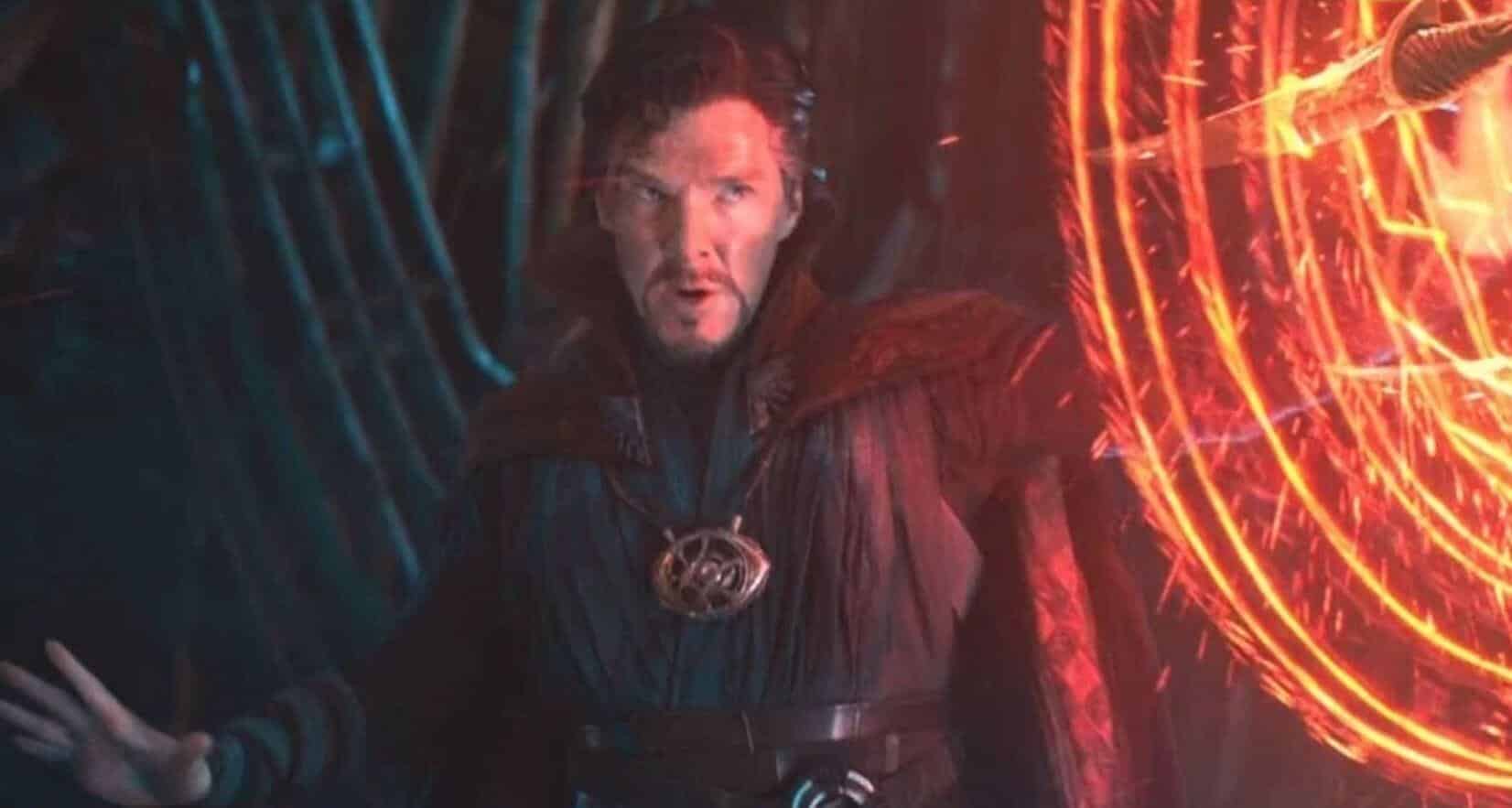 While fans are excited for the Marvel Cinematic Universe’s Phase 4, one of their films has taken a bit of a hit as of late. Doctor Strange 2 (Doctor Strange in the Multiverse of Madness)  the MCU’s first horror film, has lost its director. However, Marvel Studios is staying the course as they search for a new one. And, casting still continues as well as pre-production. And, it would seem that Marvel may just be slipping up when it comes to spoilers, thanks to the latest leak.

Over on Backstage, they list the films set to cast soon in the U.K. The first film they mention is the highly anticipated sequel, and they give a quick plot synopsis that Marvel may want to check into.

After the events of Avengers: Endgame, Dr Stephen Strange continues his research on the Time Stone. But an old friend-turned-enemy puts an end to his plans and causes Strange to unleash unspeakable evil.

Now, the site does not declare this as an official plot from Marvel, so this could very well be made up, speculated from rumors, or an old plot before the Disney+ plan. As it stands, we do know that both WandaVision and Loki will tie directly into the film, with neither mentioned here. Also, the addition of the Time Stone seems a bit off. Captain America returned all the Stones back to their original moments in time. Why would Strange be continuing his research into the Time Stone if it no longer exists? And while the post credits scene in the first film did set up Mordo as the next film’s villain, it now would seem that he won’t necessarily be the focus. Now, the events of Infinity War and Endgame kind of proved his point of the violation of natural laws and the consequences, but there seems to be a lot going on already.

On the flip side, the introduction of a multiverse could bring the Time Stone back into play, making this synopsis on point. We’ll just have to wait and see as the film moves into production and Marvel finally releases an official synopsis.

What do you think of this possible synopsis for Doctor Strange 2? Let us know in the comments below!