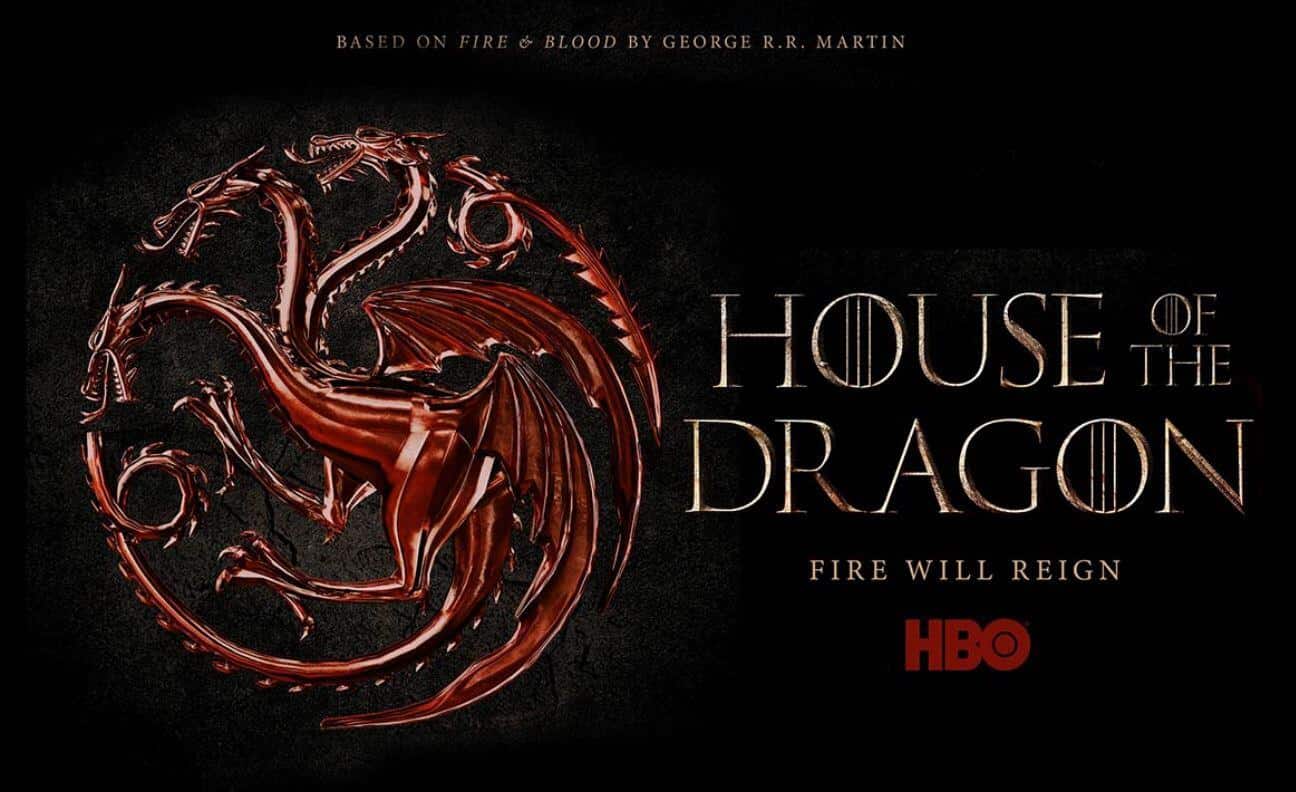 Although Game of Thrones is finished, that hasn’t stopped the franchise from continuing. It was previously revealed that HBO was developing a prequel series to Game of Thrones titled House of the Dragon. And while the series is still in its early stages, fans can expect the show to make its debut sometime within the next few years. In fact, HBO programming chief Casey Bloys said his “best guess” for the series premiere would be 2022.

Here’s the original announcement HBO made when they revealed House of the Dragon:

“Based on George R.R. Martin’s Fire & Blood, the series, which is set 300 years before the events of Game of Thrones, tells the story of House Targaryen. Miguel Sapochnik will direct the pilot and additional episodes.”

It’s worth mentioning that there was another spin off that was in development at one point which also got axed. The series had a pilot which was already filmed, but the network decided to pass. Here’s what Casey Bloys had to say about that:

“That [prequel] was 8,000 years before the current show, so it required a lot more invention,” Bloys revealed to the outlet. “One of the benefits of House of the Dragon is there was a text from George and there was a little bit more of a roadmap. [Co-creator Jane Goldman’s prequel] did have more challenges in terms of establishing a world, but I think she handled that beautifully… there wasn’t one glaring thing.”

Interestingly, he couldn’t really see why HBO decided not to move forward with the pilot and make it a series.

“Pilots – sometimes they come together, sometimes they don’t,” Bloys confessed. “And I would say that was very much the case here. There’s nothing I would point to and say, ‘Oh, this was the problem.’”

Hopefully we’ll hear more about House of the Dragon as the year continues.

Continue Reading
You may also like...
Related Topics:Game of Thrones, HBO, House of the Dragon