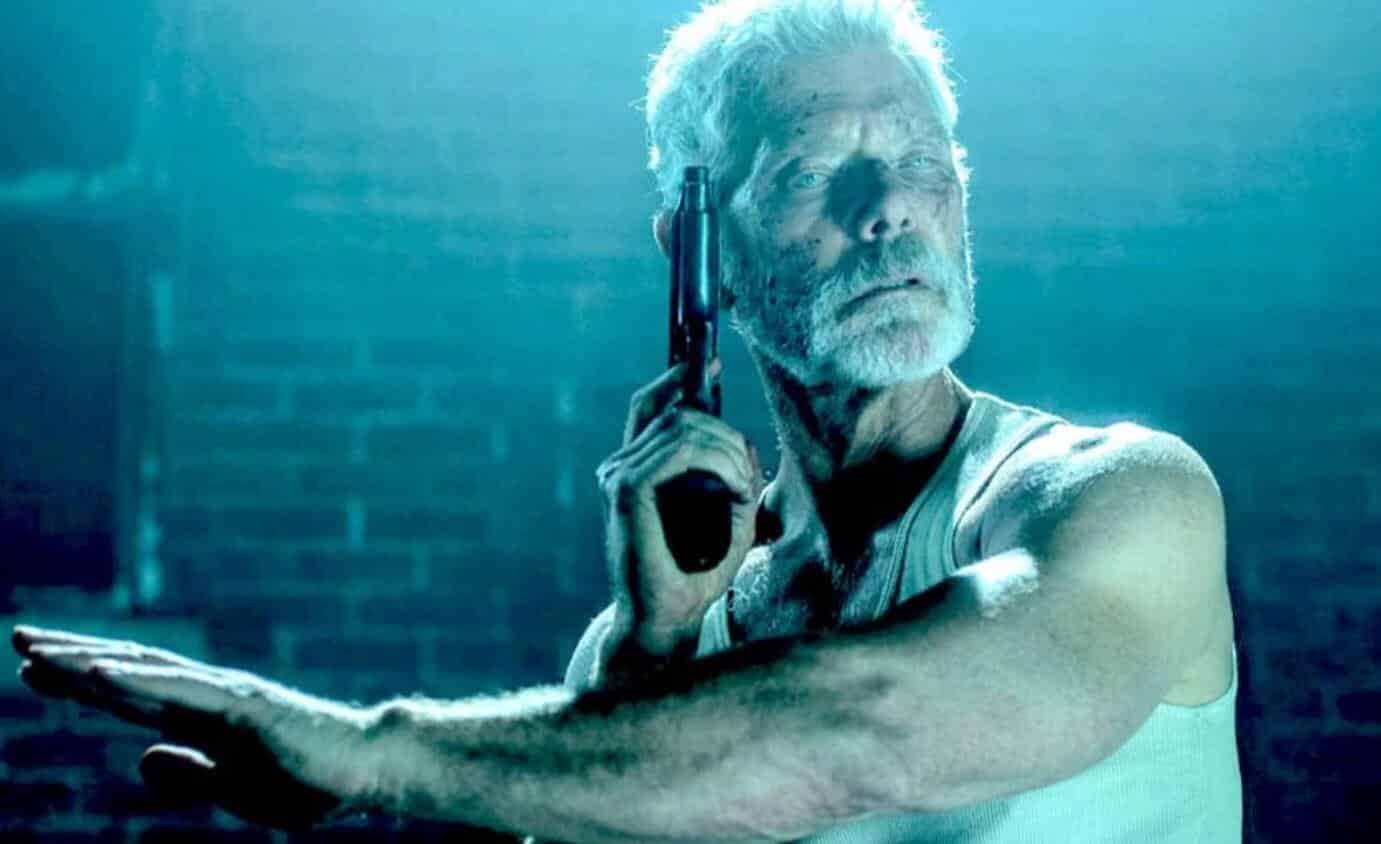 The horror genre is at an all-time high in terms of popularity and content. With studios realizing the inexpensive risk that horror projects often entail, there has been a drove of horror success stories that have gone on to inspire their own series, such as The Purge and Paranormal Activity. The same could be the case for Don’t Breathe, the 2016 sleeper hit that is now getting its own sequel.

Entitled Don’t Breathe Again, this sequel will see the return of Stephen Lang as The Blind Man, who is dealing with violent guests who look to make him pay for his past crimes. One of the big changes with this sequel is the departure of Fede Alvarez as director, with Don’t Breathe screenwriter Rodo Sayagues helming the sequel. Alvarez will remain onboard as a co-writer and producer, as reported by Discussing Film.

Considering most horror sequels strike while the iron is hot and release within 2-3 years of their predecessor, it’s surprising to see a Don’t Breathe sequel coming so far from its initial rollout. The original film worked with critics and audiences due to its ability to explore a unique plotline with roller coaster thrills, with Don’t Breathe Again likely needing to find a new avenue to explore this plotline to make it fresh.

The departure of Fede Alvarez from the director’s chair will hurt this project significantly, as he’s proven to be one of the best genre filmmakers working today. Rodo Sayagues has been a partner of his since 2013’s Evil Dead, so it will be interesting to see how his directorial style will differ from Alvarez’s. I am glad there is synergy and continuity between the two as that should help the transition. Hopefully, this sequel can deliver more high-stake thrills similar to its predecessor.

Are you interested in Don’t Breathe Again? What do you want to see with this sequel? Let us know in the comments!