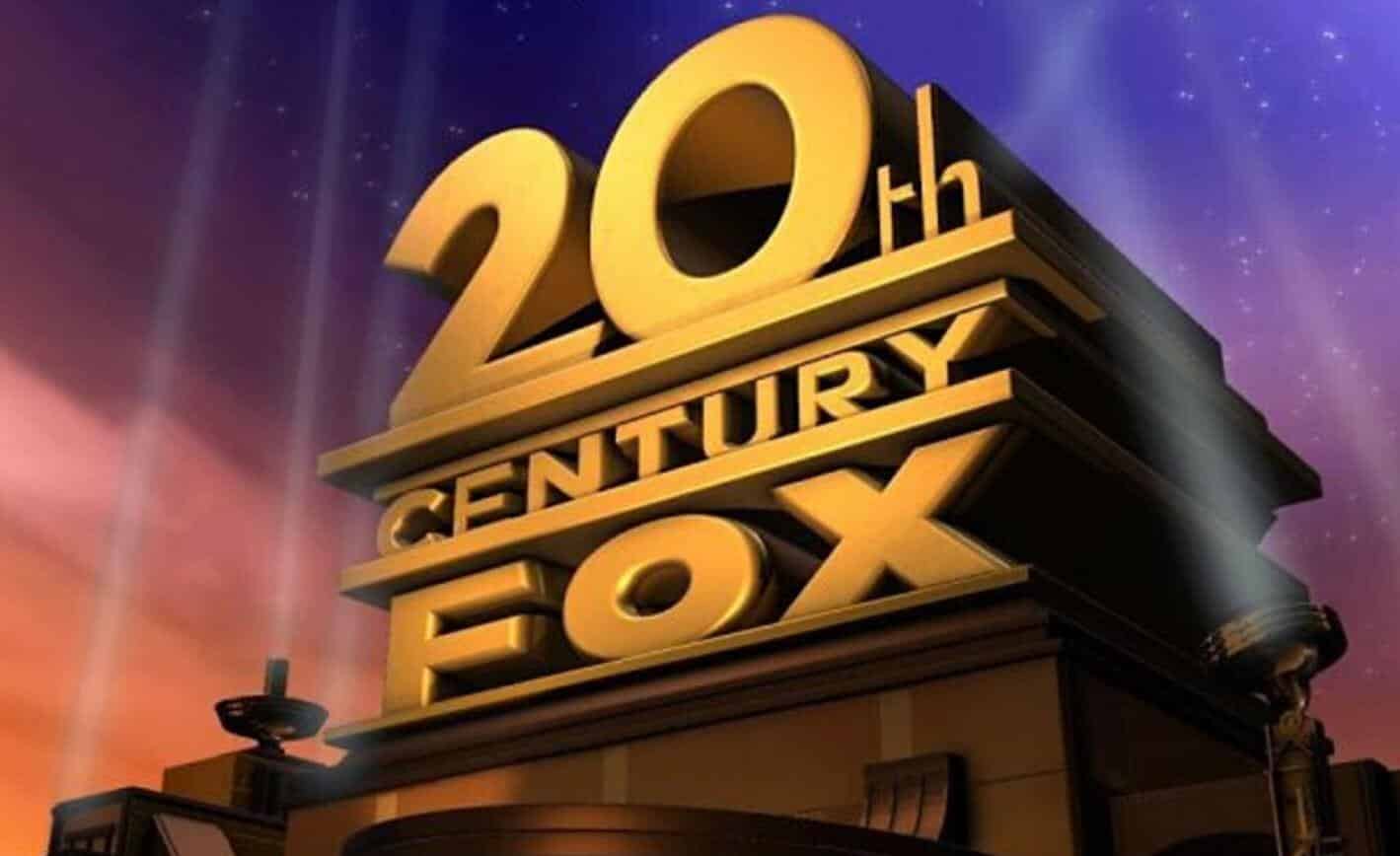 Hollywood was in for a massive change when it was first announced that Disney had successfully purchased 20th Century Fox. While we’re still in the process of seeing what effects this will have on the overall industry, we do know now that it looks like 20th Century Fox and Fox Searchlight Pictures will both each have a new name given by Disney.

Interestingly, changes are reported to continue for the time being:

“On the TV side, however, no final decisions have been made about adjusting the monikers of production units 20th Century Fox Television and Fox 21 Television Studios. Discussions about a possible name change are underway, but no consensus has emerged, according to a source close to the situation. Disney has already started the process to phase out the Fox name: Email addresses have changed for Searchlight staffers, with the fox.com address replaced with a searchlightpictures.com address.”

Of course, it does make some sense that Disney would want to distance themselves from the Fox name. Fox Corporation and Fox News are both still functioning apart from Disney’s acquisition, and because Rupert Murdoch is still in charge of Fox Corporation – it seems it is best that Disney avoids any brand confusion.

Nevertheless, it is a strange sight to see a studio that’s been around for so long not only get acquired by Disney – but lose a part of its own iconic name. It’ll be interesting to see where 20th Century Studios and Searchlight Pictures go from here. Especially when you consider 20th Century Fox is no longer going to have the name its had for so long.