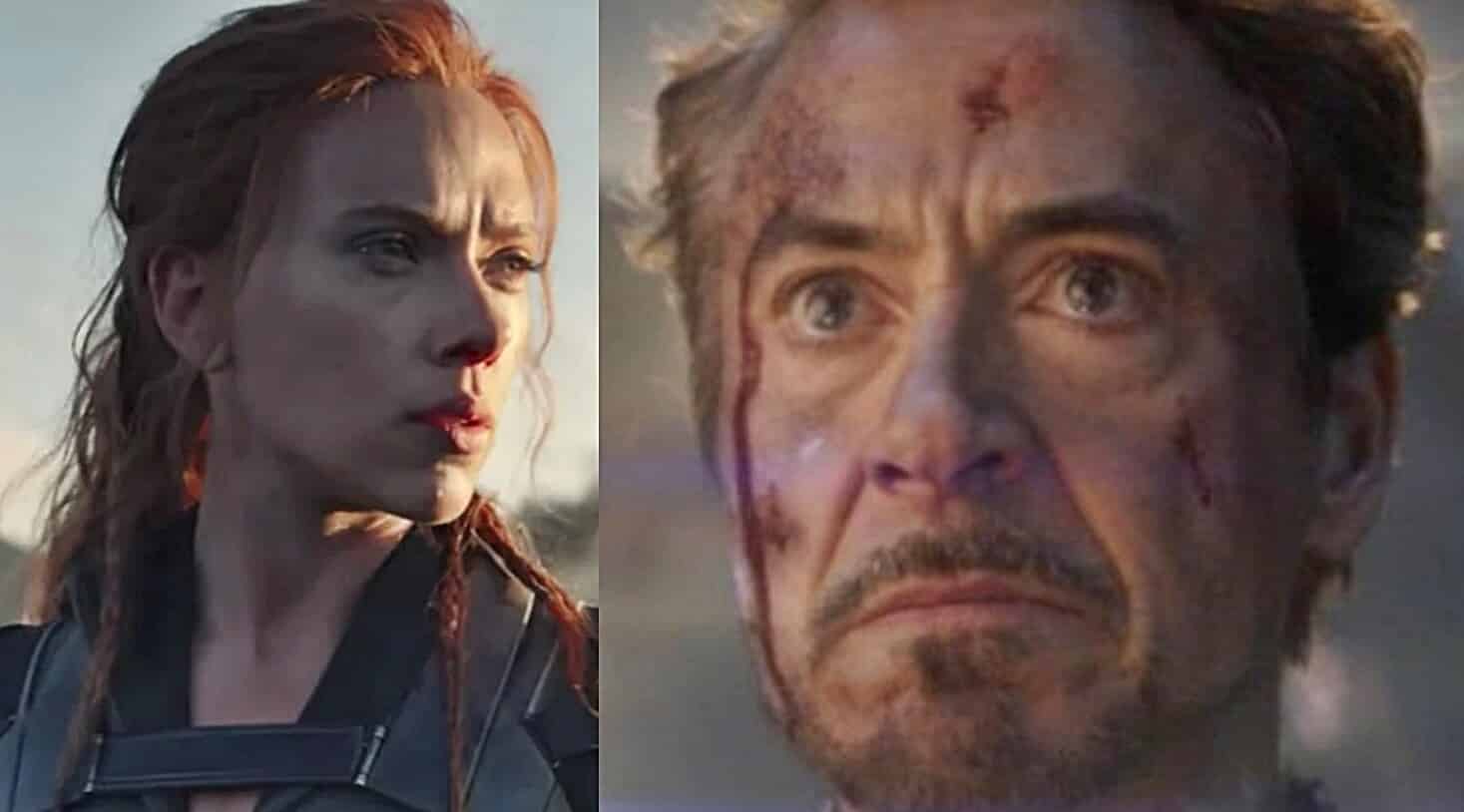 It’s been rumored for quite a while now that Tony Stark (Iron Man) would show up in Black Widow, and now, we may have an idea of what to expect when the upcoming Marvel Cinematic Universe movie hits theaters in May. Obviously, there could be some potential spoilers here if this leak turns out to be accurate, so if that’s not your thing – go ahead and turn away now. If it is, and you’re still here, you’ve been warned.

According to a rumored leak, here’s how the cameo goes down:

“[Robert Downey Jr.] scene is right at the beginning. Telling ScarJo that the government is gonna come after her harder than the other avengers because of her history. Helps her get a head start.”

When talking about the cameo in a recent interview, Robert Downey Jr. said:

“Right. Great. I mean, it would be nice if they notified me. Forewarned is forearmed. They can do anything now. This could be a deep fake interview for all we know.”

If all of this lines up, it’s a pretty interesting way to bring back Tony Stark, even if just for a moment. Many thought that the character would last be seen in Avengers: Endgame, as he saved the entire universe in epic fashion by defeating Thanos, but ultimately dying in the end. Honestly, I think that would have been the best way to leave it, but we’ll just have to see how this thing plays out. It’s best to take leaks like this with a grain of salt, and that’s what we’re doing until we know for sure.

When RDJ was asked about a possible Iron Man return, he seemed alright with being done playing the character:

“As far as I’m concerned, I hung up my guns and I’m good to let it go. I also think Marvel is on this journey now and they’re trying a bunch of other stuff, and I’m excited for them to see how all that goes. It’s hard to project.”