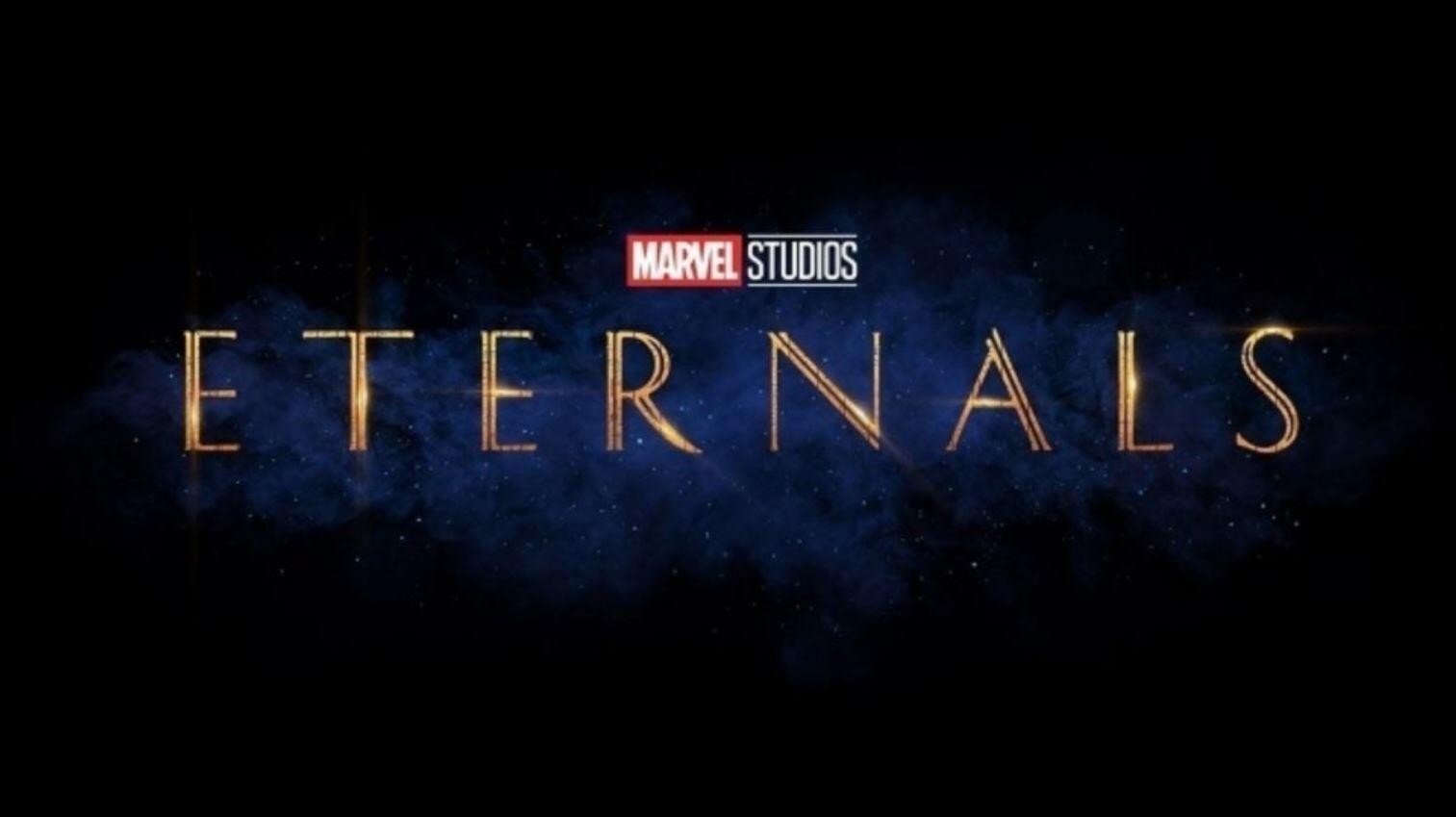 As The Eternals continues to wrap up production, more information from the film has been released. And not only do we now know the movie’s official plot synopsis, but we’re finally seeing how some of the characters will be interacting in the new superhero epic. In fact, as you can see down below, a few new behind the scenes photos actually tease the romance between Kit Harington’s Dane Whitman and Gemma Chan’s Sersi that will be introduced in The Eternals.

Of course, the romance depicted in these photos isn’t exclusive to the movie. It’s actually taken directly from the comics – as is the case it seems with Kit Harington’s bomber jacket. Obviously The Eternals is intended to be a truly well done adaptation, and that’s as it should be considering the film will span thousands of years’ worth of history from within the Marvel Cinematic Universe.

It will certainly be interesting to see how else this movie will follow the comics and what it fill offer in terms of expanding the overall Marvel Cinematic Universe. But no doubt it will be a worthwhile addition to the massive superhero franchise.

In Marvel’s upcoming film The Eternals…

“Marvel Studios’ The Eternals features an exciting new team of Super Heroes in the Marvel Cinematic Universe, ancient aliens who have been living on Earth in secret for thousands of years. Following the events of Avengers: Endgame, an unexpected tragedy forces them out of the shadows to reunite against mankind’s most ancient enemy, The Deviants.

The outstanding ensemble cast include Richard Madden as the all-powerful Ikaris, Gemma Chan as humankind-loving Sersi, Kumail Nanjiani as the cosmic-powered Kingo, Lauren Ridloff as the super-fast Makkari, Brian Tyree Henry as the intelligent inventor Phastos, Salma Hayak as the wise and spiritual leader Ajak, Lia McHugh as the eternally young, old-coul Sprite, Don Lee as the powerful Gilgamesh, Barry Keoghan as the aloof longer Druig, and Angelina Jolie as the fierce warrior Thena. Kit Harrington was cast as Dane Whitman.”

What do you think of the behind the scenes photos from The Eternals? Are you excited for the new superhero movie? Let us know your thoughts in the comments section down below!