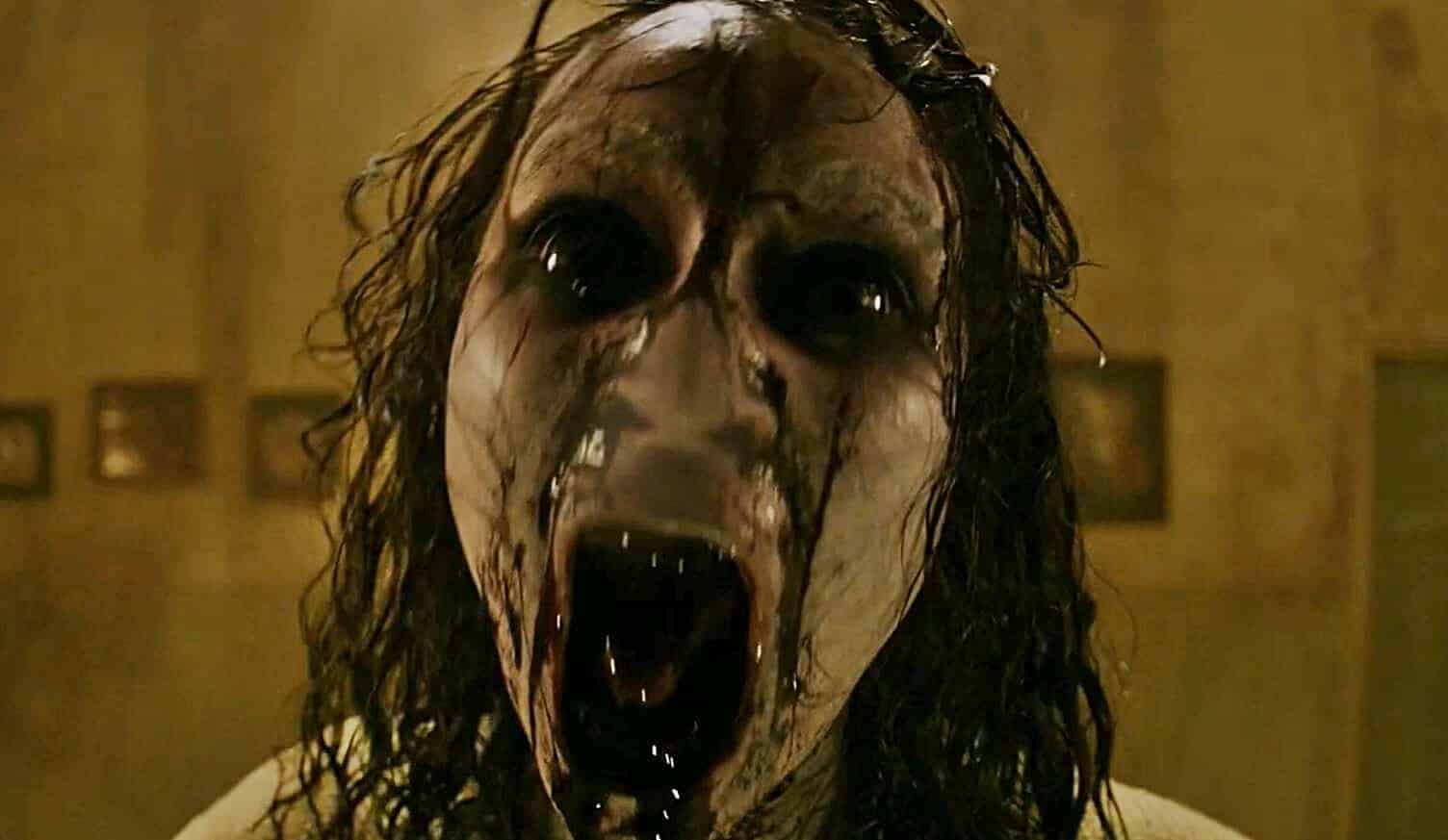 The new film once again stars actress Chelsea Islan, who reprises her role from the original May the Devil Take You Film. As you can see in the new trailer, it looks like she’ll be going through even more insanity than what her character had to deal with in the original installment.

In the original film which this new sequel follows…

“When her estranged father falls into a mysterious coma, a young woman seeks answers at his old villa, where she and her stepsister uncover dark truths.”

Hopefully the success of these Indonesian horror films inspired by The Evil Dead will help promote not only more original content in the horror genre but perhaps remind audiences the power of being creative and having fun with what you do. Especially when that involves said horror genre. Nevertheless, it’ll be exciting to see how this new franchise continues to do with audiences. As for now, fans can enjoy the first film which is currently streaming on Netflix.

What did you think of the trailer for May the Devil Take You Too? Are you excited to see the new sequel? Let us know your thoughts in the comments section down below!