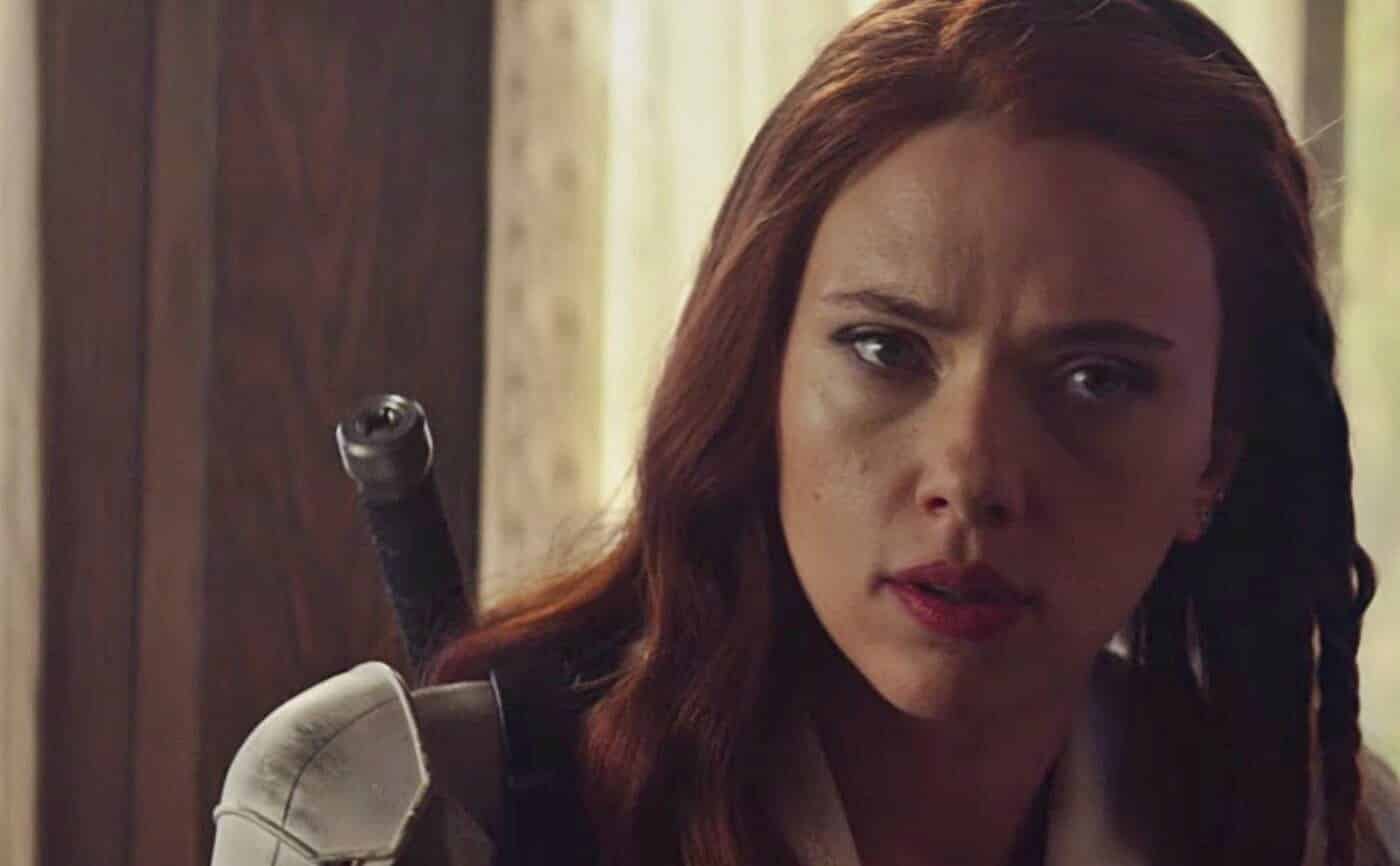 Many moviegoers are excited to see what Marvel has cooked up with the upcoming Black Widow film. The idea of Natasha Romanoff receiving her own solo movie in the vast Marvel Cinematic Universe has been an anticipated one for years, and now that we’re finally getting one, some fans have had trouble waiting for the actual release date to find out more about the movie. In fact, some massive details for Black Widow may have just been spoiled via 4Chan, and if you’re willing to read the spoilers – you can do so down below.

As stated, these possible spoilers come from 4Chan – and as such, they may not be the most accurate bits of information regarding the new movie. But it still paints an interesting idea of what audiences are likely to expect – and who knows? Perhaps they still could turn out to be true, as they have in the past.

“Excommunicated, hunted by the government, get this thing so life can go back to normal, oh no there’s a grander conspiracy, save the world, give the thing to your sister, deal with the consequences, peace out.”

According to the user, the villain Taskmaster is actually Natasha Romanoff’s ex-boyfriend played by O-T Fagbenle named Mason.

He also revealed a pretty big potential twist, claiming that the character Melina Vostokoff played by Rachel Weisz is actually a traitor. On top of that, Taskmaster and Florence Pugh’s Yelena Belova are apparently both working for the character Thaddeus Ross.

As for post credits scenes, we can expect the following:

The first shows Yelena and Taskmaster give a flash drive to Ross who states they’re just getting started.

The second scene takes place after the events of Avengers: Endgame, with Hawkeye visiting Natasha’s grave.

As such, it sounds like an interesting film for fans of the Black Widow character – especially if these spoilers turn out to be true. And who knows what they could be setting up with Ross if they are? Perhaps we can be expecting the Thunderbolts sooner rather than later.