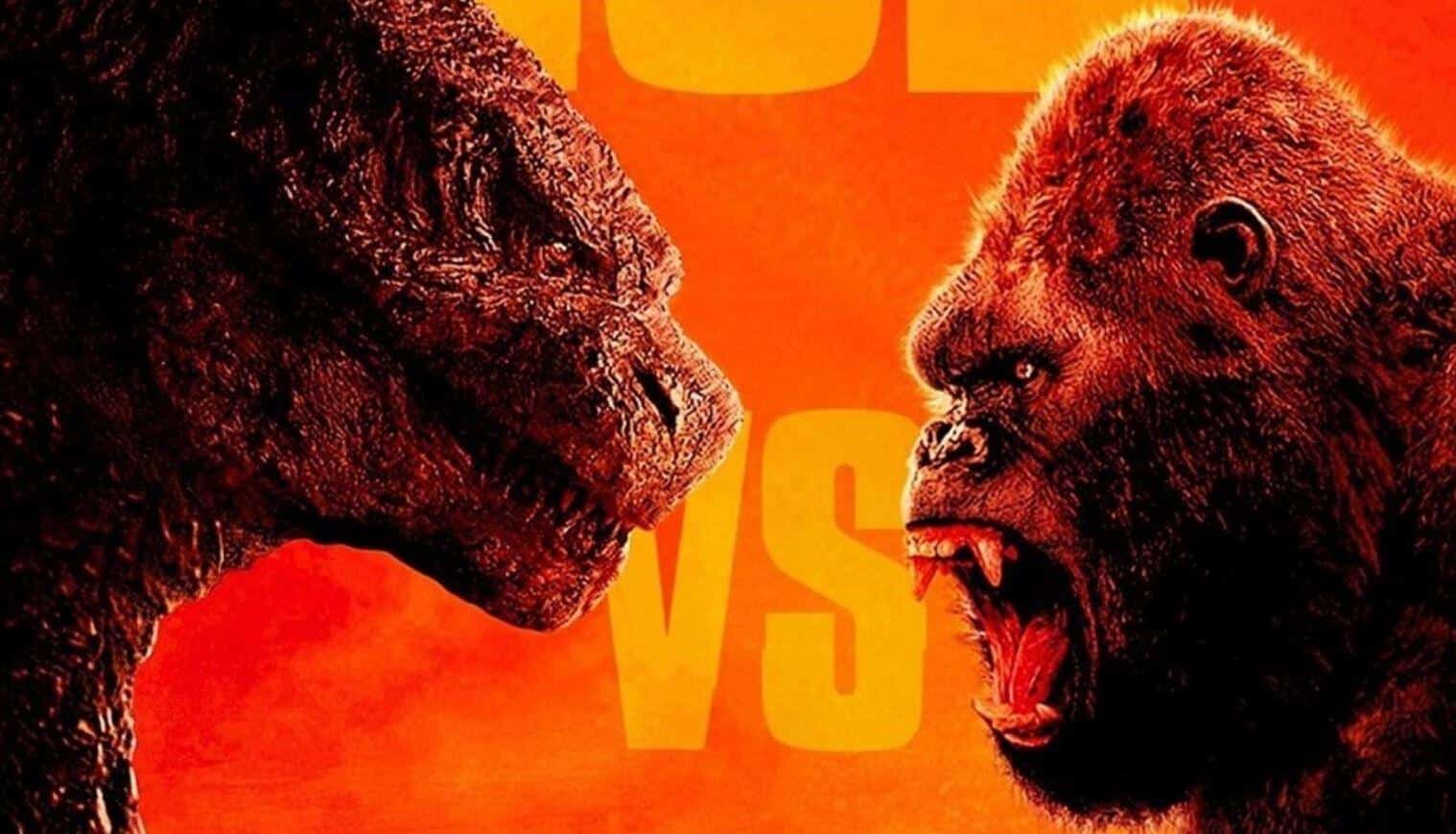 Legendary’s Monsterverse is slowly starting to tumble into a strange area. While the franchise was expected to explode with the success of both Godzilla and Kong: Skull Island, expectations were decreased after a less than stellar performance at the box office by Godzilla: King of the Monsters. Now it seems the future of the series rests on director Adam Wingard and how Godzilla vs. Kong does at the box office and with audiences – and so far things there aren’t looking the best either.

While the film is highly anticipated by fans of both the Godzilla and King Kong film franchises, it’s had a bit of a strange production schedule. In fact, the movie was recently delayed from a March 2020 release date all the way until November 2020. While that may not be a good sign to some people, director Adam Wingard seems to be happy with the results so far.

Here’s what Adam Wingard recently had to say:

“Working on GvK has been the thrill of a lifetime. We’re on the home stretch of editorial, just a few more months to go! I tend to stay quiet about my projects as I work on them, but I just gotta say I’m so damned excited about this crazy movie!”

Hopefully things go good for the new movie, as obviously no one wants the Godzilla or King Kong franchises to fail. And there’s plenty of potential for more awesome monster movies if Legendary’s Monsterverse could be allowed to continue. So let’s hope Adam Wingard is right and Godzilla vs. Kong ends up being the best film it can be.